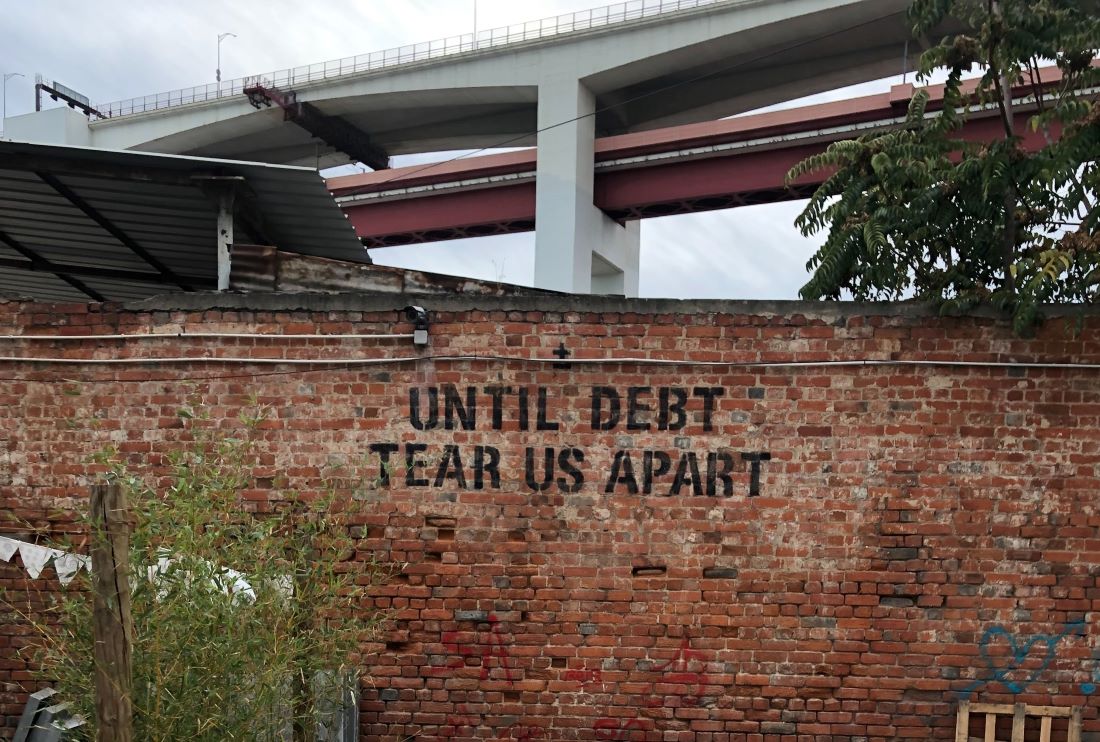 The Murphy administration has adjusted budget plans to account for the pandemic’s impact on state revenues, but wants greatly expanded borrowing authority; will legislators agree?

Emergency-borrowing legislation that Gov. Phil Murphy wants lawmakers to enact so the state can deal with revenue losses caused by the coronavirus pandemic is scheduled to get its first committee review in the Assembly on Monday.

The emergency-borrowing proposal is also expected to be a topic of debate as Treasurer Elizabeth Maher Muoio appears before the Senate Budget and Appropriations Committee to discuss her department’s recent moves to rebalance spending in the wake of the pandemic.

So far, the Murphy administration has been able to make cuts and other budget adjustments to keep spending balanced through the end of September without borrowing. But Treasury officials are predicting deep revenue losses will continue for months and into next year as the pandemic continues, and they want the power to issue debt to address future shortfalls.

Here are five key issues to keep an eye on as the borrowing legislation advances in the State House:

The legislation introduced in the Assembly last week allows for $5 billion in state bonds, which would make it one of the largest debt issues in New Jersey history. The bill would also allow the state to borrow from the federal government, including on behalf of local governments. And it permits short-term borrowing, but also allows refinancing that could ultimately push the debt and interest payments out as long as 35 years.

Murphy’s administration has argued that language in the state Constitution allows for otherwise strict limits on spending and borrowing to be relaxed during times of war or natural disaster. Language in the bill also says the borrowing is needed to “maintain and preserve the fiscal integrity of the State and its local government units.” But some lawmakers have questioned the administration’s interpretation of the Constitution’s emergency-borrowing powers, arguing the Constitution does not allow for bond proceeds of any kind to be treated as “revenue” to plug future budget holes. A recent opinion from the legal counsel for the nonpartisan Office of Legislative Services also raised similar concerns. If the borrowing measure advances, it will likely end up in court as lawsuits have already been threatened.

What’s the cost for taxpayers?

It’s too soon to say for sure, but the borrowing legislation allows for the issuance of general-obligation bonds, which are backed by the “faith and credit” of the state instead of a specific revenue source or a payment promise from lawmakers. That means the state pledges to increase taxes like the sales tax and even local property taxes to ensure general-obligation bondholders are paid. But without knowing the exact amount that will be borrowed, and the expected interest costs, it’s too soon to say exactly how taxpayers will be impacted. New borrowing could also bring on another credit-rating downgrade, which would only add to the interest costs that would ultimately have to be covered by taxpayers.

How much is New Jersey already in debt?

The pace of new borrowing has slowed during Murphy’s tenure. But New Jersey has for years been ranked by many measures as one of the nation’s most indebted states, including debt per capita and debt as a share of gross-domestic product, (GDP). Treasury’s most recent official accounting of the total amount owed to bondholders was $44.4 billion, which is more than the state’s annual budget of just under $40 billion. Also on the state’s books is an unfunded public-worker pension liability that measures more than $100 billion by some estimates.

If the borrowing proposal clears the first legislative-committee hurdle on Monday, it could go before the full Assembly as early as Thursday. From there, its fate remains uncertain. While the measure has enjoyed strong backing from Assembly Speaker Craig Coughlin (D-Middlesex) and many liberal groups that make up the governor’s base, it has yet to win the backing of Senate President Steve Sweeney (D-Gloucester). And since spending has been rebalanced through the end of September without any revenue from borrowing, it may take until income and corporate-business tax payments are collected and tallied up in July for the Senate to make a final decision on whether new borrowing is needed. From there, the threat of litigation could keep the borrowing proposal sidelined even longer.

Security Cameras: Does Jersey City Have the Right Approach?
Scroll to top