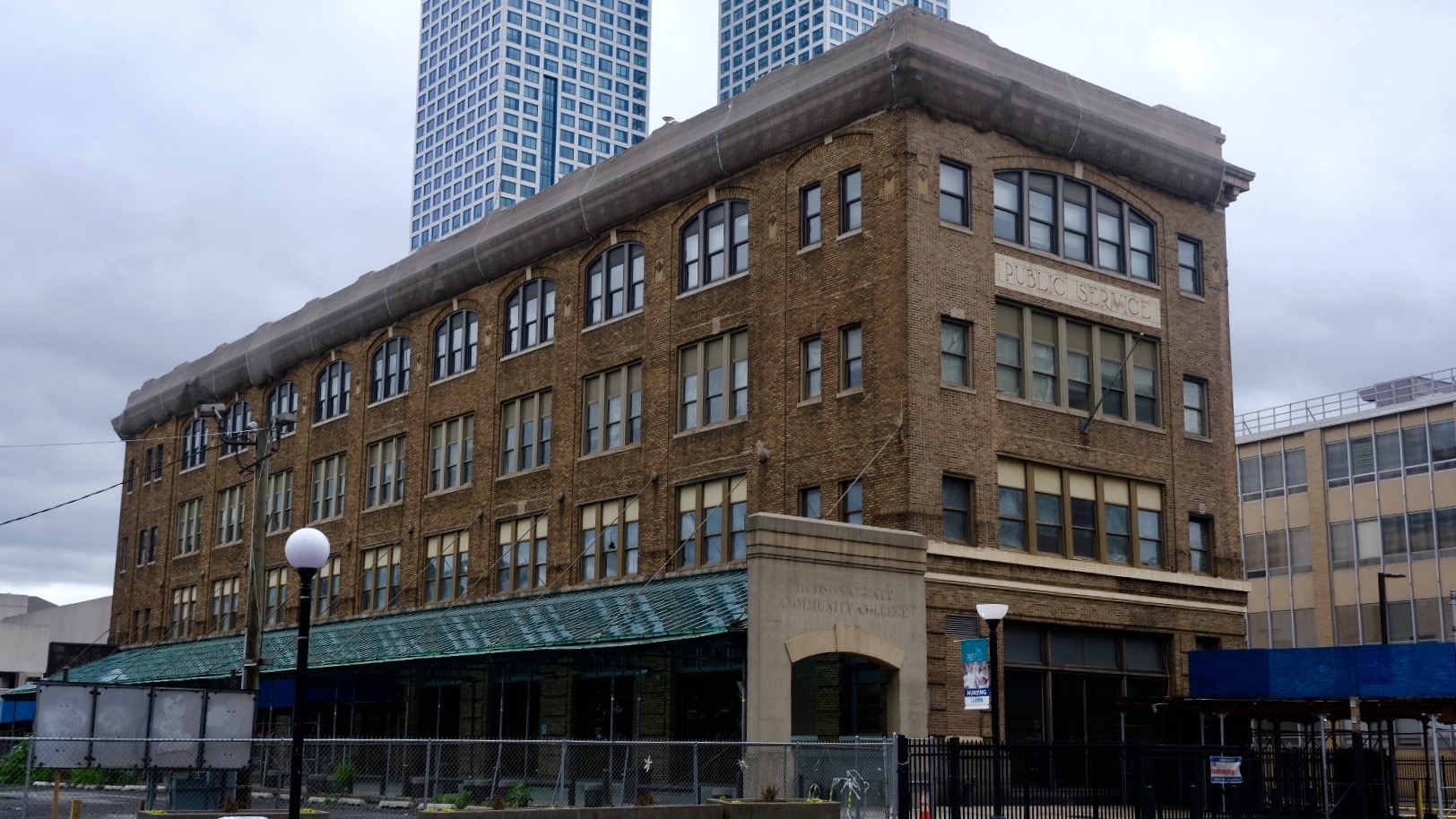 An ordinance setting out $86 million in spending was just one of several consequential measures before the city council at last Wednesday’s council meeting.

The ordinance—to be paid for largely through the issuance of $84 million in bonds— would be used for a variety of capital projects including renovation of the “Pathside Building” at Journal Square, the purchase of vehicles for meals-on-wheels, wood-chippers, new computers, a police training facility, land for two new police precincts, city hall renovations, street paving and an art center at 335 Washington Blvd.

In objecting to the measure, Councilman-at-large Rolando Lavarro questioned the financial viability of a city-run museum planned for the Pathside Building and the plan to spend $15 million to renovate it. Conceding that he had voted in favor of the $10 million Pathside purchase in 2018, Lavarro nonetheless argued that, “There were concerns raised…the idea that we were going to invest in this museum…that ultimately we would have to subsidize it moving forward.” He concluded, “My no vote is really a question of priorities… as we talk about school funding and where we will find money.” 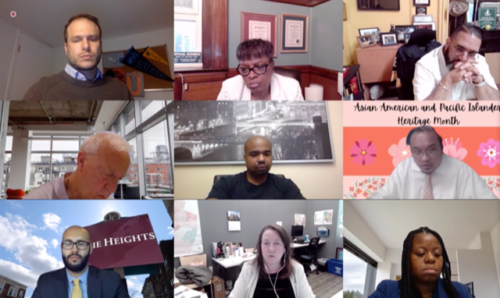 An ordinance to increase to 35 percent city procurement on bid contracts from minority, women, LGBTQ, veteran, and disabled owned businesses via a set-aside process, moved forward without fanfare and will be on for a second reading at the next council meeting.

Also uncontroversial was an ordinance adopting the Central Avenue Block 2901 Redevelopment Plan. Resident Yvonne Balcer called the additional parking that it would create “a great thing,” explaining that she and her friends often drive to Hoboken or Bayonne where parking is more readily available. Two businessmen from the area also spoke in favor of the plan.

Championed by the late councilman Michael Yun, the plan, which covers much of the block between Central and Cambridge Avenues and Griffith and Bowers Streets, would create a 400 unit parking deck, 10,000 square feet of open space, and seek to maintain the visual appeal of the neighborhood. Alexa Lima of the Central Avenue Special Improvement District said the plan “would address many infrastructure needs of the neighborhood and business community.”

An ordinance adopting amendments to the Jersey Avenue Light Rail Redevelopment Plan came in for criticism, again from Lavarro. According to booster Ward E Councilman James Solomon, the plan, which covers an area just south of Hoboken, would allow for the construction of up to 1,000 units of affordable housing, an additional light rail station, and a new school. He said that the “needs and interests” of the residents of the Holland Gardens housing project­—which will be replaced in the plan — “would be met.”

However, Lavarro, a critic of Jersey City’s recently enacted inclusionary zoning ordinance, voted “no,” saying that developers would have too many ways to circumvent the affordable housing provisions. “I think we should be able to sustain twenty percent affordable housing Downtown,” he said.

Yvonne Balcer questioned whether the ordinance wouldn’t shift the burden of school taxes to current Jersey City property owners. “You’re not telling us in this ordinance if the people there are going to receive tax abatements and whether or not school taxes will be paid…I don’t benefit from affordable housing. I benefit from a stable tax rate.”

Ward C Councilman Richard Boggiano said that he agreed with Balcer but voted in favor of the ordinance.

Nicholas Stango assisted in the preparation of this article. 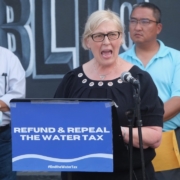