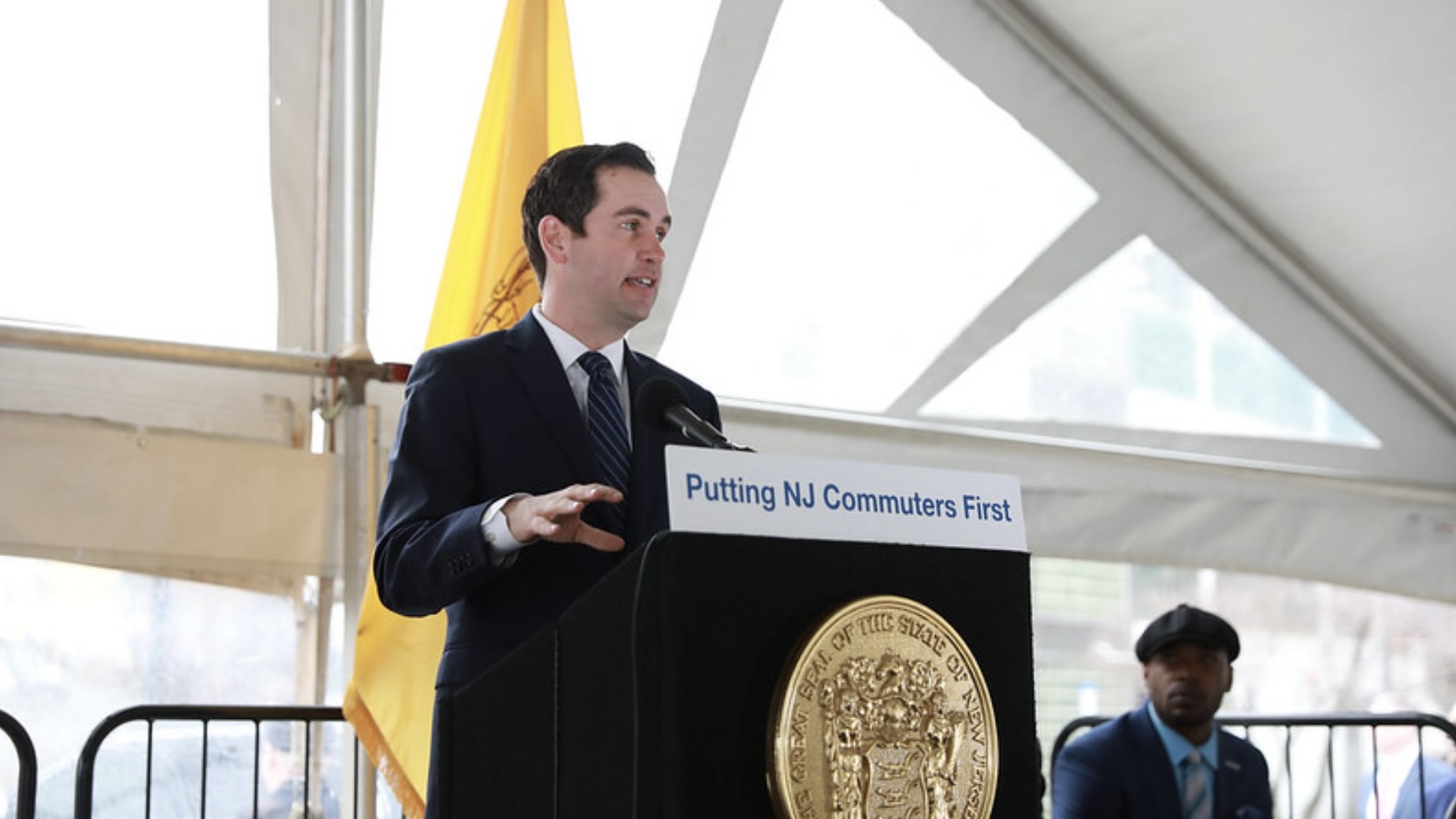 Let’s talk about politicians who hate the press.

We hear a lot about officials “taking a page from Trump’s playbook” when they attack the media, but they’ve been doing this forever. From Thomas Jefferson instructing state attorneys general to prosecute unfriendly newspaper editors to Joe Biden calling a Fox News reporter a stupid SOB, politicians think ill of reporters who write stories they don’t like. Trump did not invent this game.

And it’s not just presidents! Most reporters I know have a story or two (or a dozen) about an official who was the subject of aggressive reporting or unflattering media coverage and thinks of the journalist behind the reporting as the enemy. Eric Adams over in New York City acts like reporters are committing treason by asking him off-topic questions at press conferences.

Which brings me to Steve Fulop, the Democratic mayor of Jersey City and a potential candidate for governor in 2025. I covered Fulop for years, so I know firsthand what happens when he and his press operation think a reporter is hurting his brand.

Morrill’s outlet was initially welcomed by the Fulop administration, whose spokeswoman told Morrill the site’s reporters “are fantastic to work with” a few months after its October 2019 launch.

But since then, Fulop has privately trashed the site as “yellow journalism,” called Morrill and the site’s associate publisher “as big hacks as they come,” and claimed the site is “a political tool to hurt me” and “not a legitimate news source.” His administration cut the site off from the city’s press advisories and stopped communicating with the Jersey City Times when it had questions for news stories.

How do I know this? Enter Jennifer Borg. Borg, an attorney whose family once owned the Bergen Record and a host of community newspapers across North Jersey, is a visiting lecturer at Yale University’s Media Freedom and Information Access Clinic. That’s where lawyers like Borg can give law students real-world legal experience.

Borg and her students filed public records requests to get emails Fulop administration officials traded with and about the Jersey City Times, and, after getting them, they alleged the emails show the city retaliated against the Jersey City Times, violating the First Amendment and the site’s rights to due process and equal access.

(Borg has also represented the New Jersey Monitor in a legal matter.)

An email from Fulop to his spokeswoman offering a statement in response to a Jersey City Times story that painted an unflattering portrait of the mayor’s handling of crime.

Morrill has a good idea of what led to the Fulop administration’s reversal on working with his outlet: tough coverage of Fulop’s record on crime.

In May 2021, Morrill published a story detailing how Fulop’s public touting of crime being down under his watch does not match stats from his own police department, which show the opposite. Read the story. It’s tough but fair, and filled with figures from the FBI. It’s hardly a hit piece, and may be tougher on media than it is on Fulop.

The Fulop administration did not respond to questions from Morrill before he published the story and, per Morrill, blacklisted the site after it went live.

When a reporter with another outlet asked Fulop’s spokeswoman, Kimberly Wallace-Scalcione, to comment on the Jersey City Times crime story, her draft response attacked the site for an “unethical misinformation campaign,” while Fulop added the site has “consistently misrepresented information.” What was wrong with the site’s coverage? They don’t say. Morrill said the Fulop administration never pointed to an error in the crime story, nor did they ask for a correction.

Borg and her team unearthed an illuminating email exchange from June 2021, when the representative for a company that eventually won a nearly $1 million contract with Jersey City told the Fulop administration a Jersey City Times reporter had reached out to him with questions about the deal. The company rep asked a city official if the reporter is “friendly.”

“We do not engage at all with the JC Times,” Wallace-Scalcione told him. “They are a completely bias (sic) blog with very little readership and not a real news outlet.”

How about that? A contractor winning nearly $1 million in taxpayer funds for a highly touted city effort, and before a company official would talk to a reporter about it, he wanted to know if the reporter is “friendly.” And the city’s response was, nope, ignore them.

I asked the Fulop administration if it wanted to comment. Wallace-Scalcione did not respond.

I spoke to Stephen Stich, another lecturer at the Yale media freedom clinic — and a local journalism fellow — who worked with Borg supervising the students.

For now, the Jersey City Times may be back on the city’s press distribution list (nothing like a threatening email from a smart lawyer to scare someone into doing the right thing!). As for whether the city will stop its dumb policy of ignoring questions from the site’s reporters, we’ll see.

Hopefully, wise heads will prevail at City Hall in Jersey City. Fulop can hate the Jersey City Times’ coverage and think Morrill is a biased hack who hates him, but that doesn’t change the fact that the site provides legitimate news on Fulop’s city. The First Amendment protects the press. It doesn’t protect only the press that makes Steve Fulop look good.

Man Dies from May Shooting in Bergen-Lafayette
Scroll to top