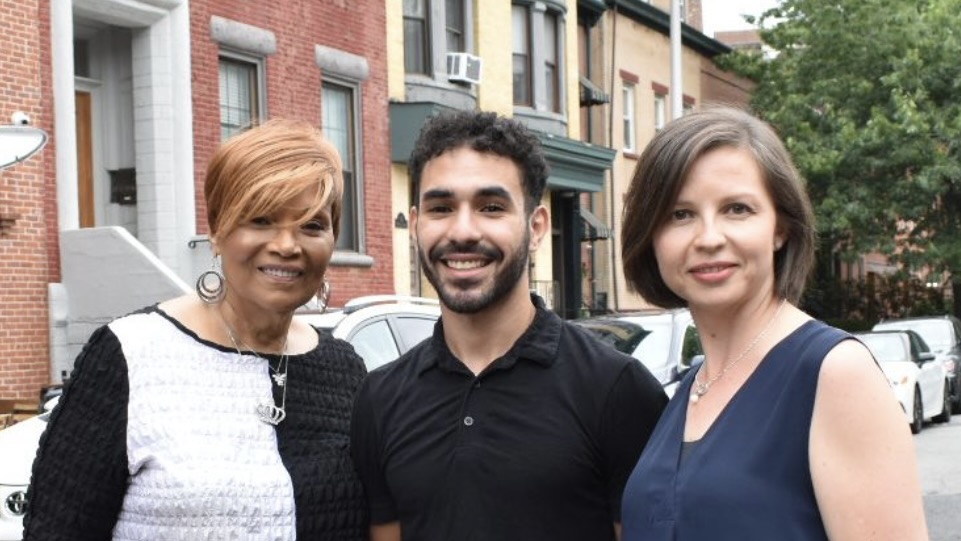 In the election to fill three school board seats, the Jersey City Education Association-backed Education Matters candidates Younass Mohamed Barkouch, Natalia Ioffe and Paula Jones-Watson convincingly defeated five other candidates, three of whom ran under the banner Change for Children.

The Education Matters slate touted its “wholistic approach” to improving the schools, including an emphasis on providing a healthful environment, supporting special needs students, improving attendance, increasing college readiness, and fighting for more money from Trenton.

While broadly in agreement with the Education Matters slate on post-Covid school safety, Change For Children emphasized financial and teacher accountability. “Jersey City school budgets are a mess. Budgets and taxes keep going up, but education and learning is suffering” said the group’s website. The slate included Doris “Toni” Ervin, Thyson T. Halley, and Erika Baez and has, in the past, been supported by Downtown developer LeFrak.

Barkouch, Ioffe, and Jones-Watson will be filling the three seats on the board currently occupied by Marilyn Roman, Joan Terrell-Page, and Board President Mussab Ali, all of who chose not to run for re-election.

The board will have its hands full. This week, Superintendent Franklin Walker announced that he will be retiring as of January 2022.

Front and center on the agenda will be school funding issues. Walker presented a budget of over $800 million that he said repairs years of underfunding in the district. School taxes increased by $83 per month for the average resident.

The Education Matters team won by a large margin with all three candidates each garnering 20 percent or more of the vote. In contrast, only Erika Baez of Change for Children reached at least 10 percent. Two other candidates, Afaf Muhammad and Vishesh Modi managed to get approximately 5 percent of the vote each.