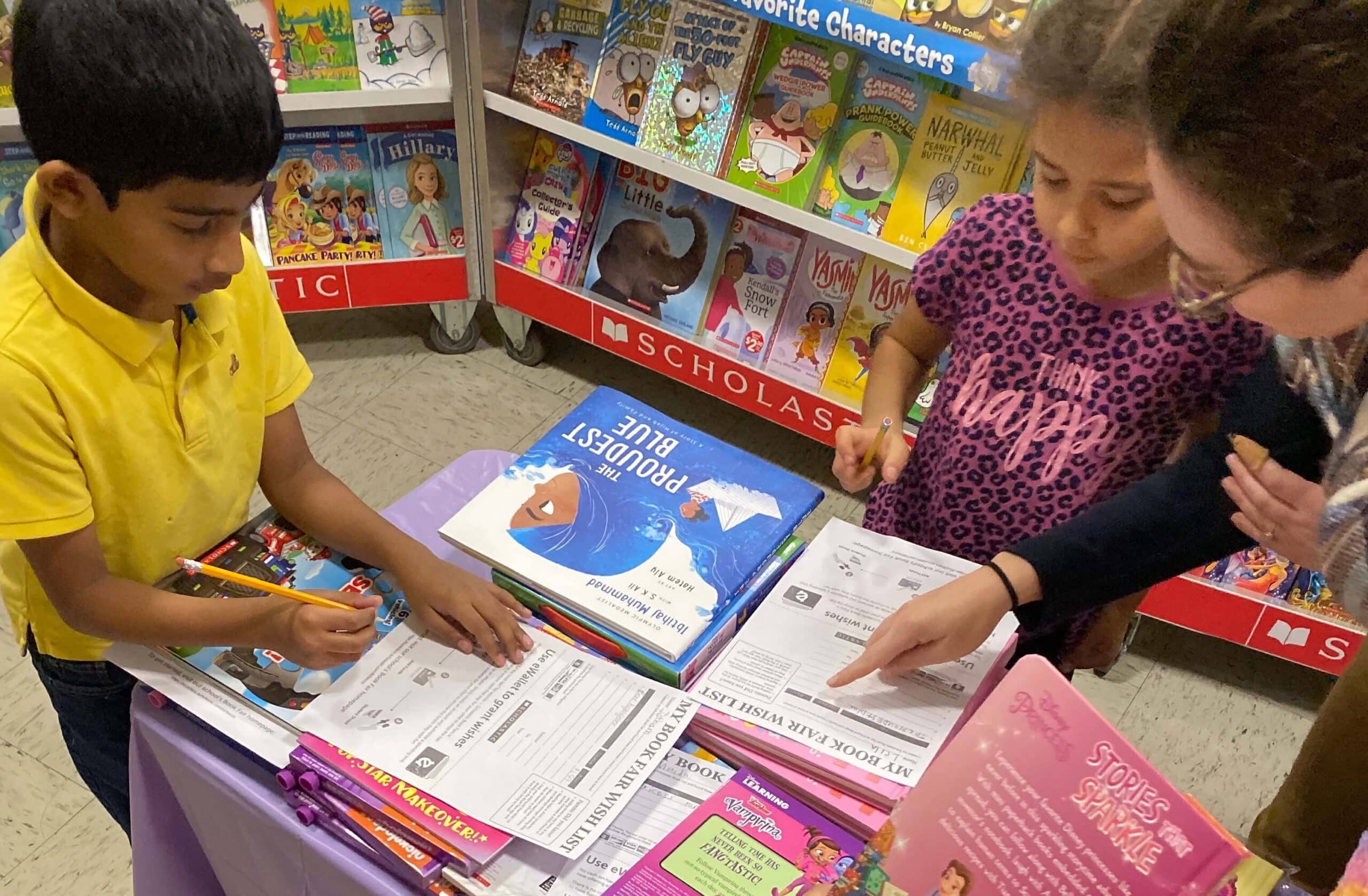 A sad spectacle is playing out at The Ethical Community Charter School, the well-regarded K-8 school in Jersey City’s Marion neighborhood, better known as TECCS. On June 30, the four person executive committee of the school’s board of trustees fired its long serving and beloved principal, Marta Bergamini, without consulting parents or other board members. A firestorm ensued. Parents signed a petition calling for Bergamini’s re-hiring. The board then voted to reopen contract negotiations.  On July 27th, the executive committee announced that the negotiations with Bergamini had failed.  The executive committee refused to explain the outcome.  Now, with some parents apparently pulling out their kids and its future uncertain, the school is leaderless moving into a Fall semester already challenged by the covid-19 pandemic.

There is a lesson in all of this, one that should become part of TECCS’ curriculum. Here’s my suggestion for the first class.

Good morning kids. Today I’d like to talk to you about law and ethics. What does that mean?  It means that, as citizens, we all agree to follow a set of rules. We write laws because we know that sometimes people will do bad things that hurt other people. For instance, if we didn’t have laws against stealing, some people would take property that didn’t belong to them. Now, some people wouldn’t steal even if there were no law against it. That’s called being ethical.  An ethical person behaves a certain way, not because the law requires it, but because it’s the right thing to do.  It’s the way we would want other people to treat us.  Sometimes that’s called the golden rule.

Because ethics is an important part of what we teach here at TECCS we wanted to tell you about something that happened at the school over the summer. In late June, several individuals on our school’s board of trustees did something they shouldn’t have. While their intentions may have been honorable, it wasn’t legal or ethical. First, they didn’t follow the law when they decided to fire our principal. You see, there’s something called the by-laws. The by-laws are a written set of rules that tell the members of a board of trustees what they can and can’t do. In the case of our board of trustees, only the full board can hire or fire the principal. But, sadly, a small group called the executive committee decided to exercise that power without the rest of the board members. And then there’s another law called the “New Jersey Open Public Meetings Act.” The Open Meetings Act requires boards to debate important issues openly and to vote publicly before acting. The executive committee didn’t hold an open meeting or vote publicly. So, kids, when they fired Ms. Bergamini, they didn’t do so legally.

We understand that many of you are upset to see adults behave illegally and unethically. In life, you will, unfortunately, see this happen again. The important thing is that you speak out when people act this way. One day, you will be in charge and our democracy will depend on it.

Canal Greenway Construction Set For Next Spring
Scroll to top