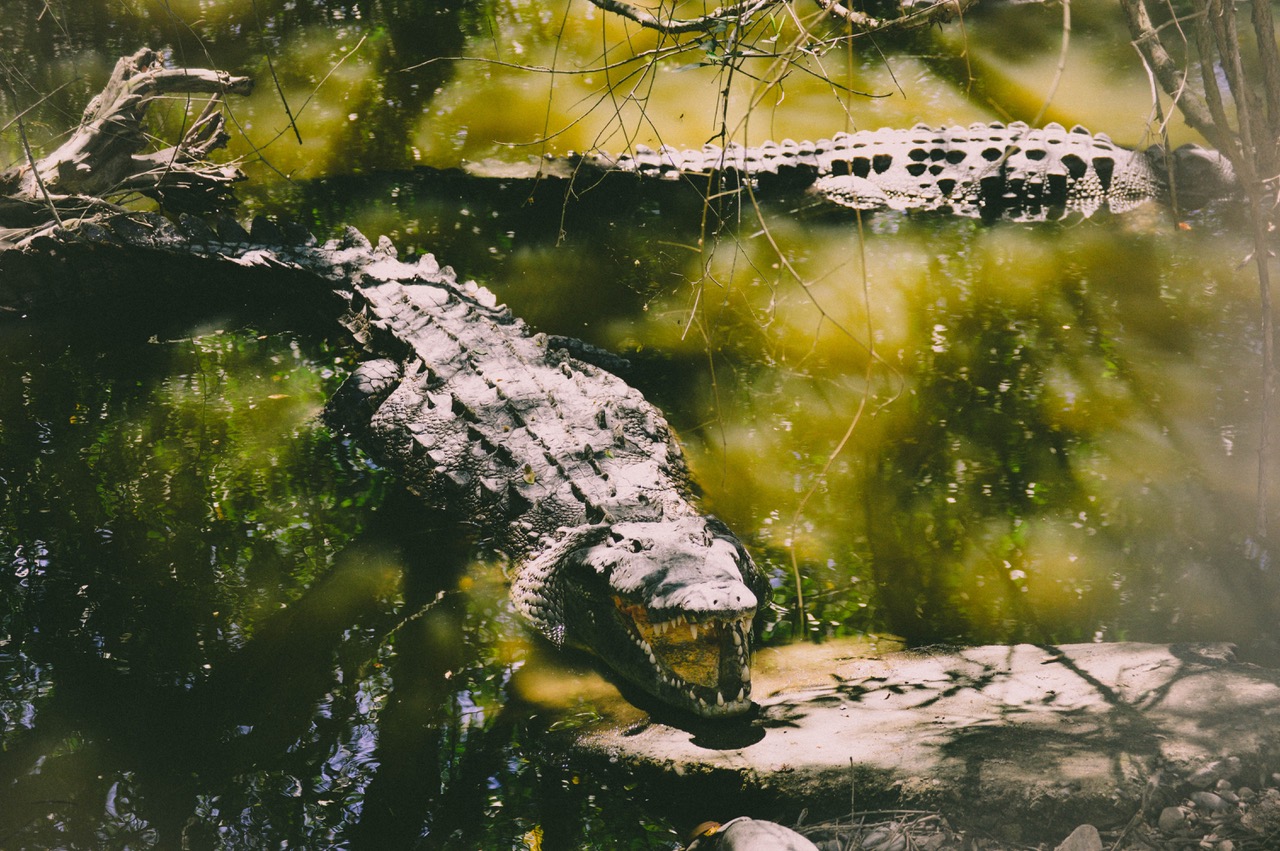 Last night, in a stunning display of arrogance and negligence, the Jersey City Municipal Council approved the appointments of two judges who may well be ineligible to serve, brushing aside a request from Ward E Councilman James Solomon that the vote be postponed for further investigation.

At issue was the domiciles of the nominees, both large contributors to the mayor and his slate. The Jersey City code requires that all Jersey City municipal court judges live in Jersey City at the time of their appointments and throughout their tenure.

Over the last week Jersey City Times ran articles setting forth substantial evidence that the two nominees may not live in Jersey City. Here’s what we wrote about nominee Paul Scalia:

“Accurint, ‘the most widely accepted locate-and-research tool available to government, law enforcement, and commercial customers,’ has Paul Tony Scalia living in a house owned by Rosanne Scalia, in Cranford, New Jersey. Multiple other online services have him living there as well. In 2015, the Township of Cranford appointed Scalia as ‘Alternate Municipal Prosecutor.’ Scalia’s Mercedes SUV was seen parked at the Cranford house yesterday afternoon.”

As to his co-nominee Rahat Chatha, we wrote that “property tax records show that attorney Rahat Chatha and her husband, Thomas Curtis, have owned an apartment in Kenilworth, New Jersey since 2019.”

When the resolutions came up for a vote last night, Assistant Corporation Council Nick Strasser said that he was in possession of a driver’s license, an insurance card and other documents from Scalia “related to a domicile in Jersey City.”

Tellingly, Strasser did not say “we have determined that his domicile is Jersey City.” Other documents in Strasser’s possession, he said, were “private.” He had, apparently shared those private documents with council members, but they had not reached Solomon or Councilman-at-Large Rolando Lavarro. Certainly, the public was not given the opportunity to weigh the probative value of any such documents.

One hopes that, indeed, Scalia is domiciled in Jersey City. However, the existence of a driver’s license and insurance card prove nothing.  It is well known, for instance, that people often create fictitious domiciles in order to get their kids into desirable public schools. With his pizzeria/apartment, for Scalia to obtain a driver’s license and insurance card in Jersey City would have be a cinch. As to the other “proof” that was not disclosed, the public was asked to take it on faith.

More damning was Strasser’s presentation on Chatha. “I do not have any information as to the other candidate.”

But this being the Jersey City Swamp, the issue of money lurked like the creature from the black lagoon. Chatha and family have contributed close to $20 thousand to the mayor and his “team.” Scalia has contributed a not insignificant $3,500.

Solomon asked that both nominees submit affidavits as to their respective domiciles. Such affidavits would have been a win-win. The council would have done its due diligence, and Scalia and Chatha would assume the bench cleared from any hint of impropriety. But the council decided to move ahead without this proof.

In the end, instead of doing what was prudent, instead of waiting a mere two weeks to determine the legality of the two lawyers’ joining a municipal court where they will have the power to mete out punishments to those who run afoul of the law, the council decided to waive them through like million milers at the United Airlines gate. That’s shameful.

Residence of Second Nominee to Municipal Court Called into Question

A Talk With Steve Williams, CEO of WBGO
Scroll to top