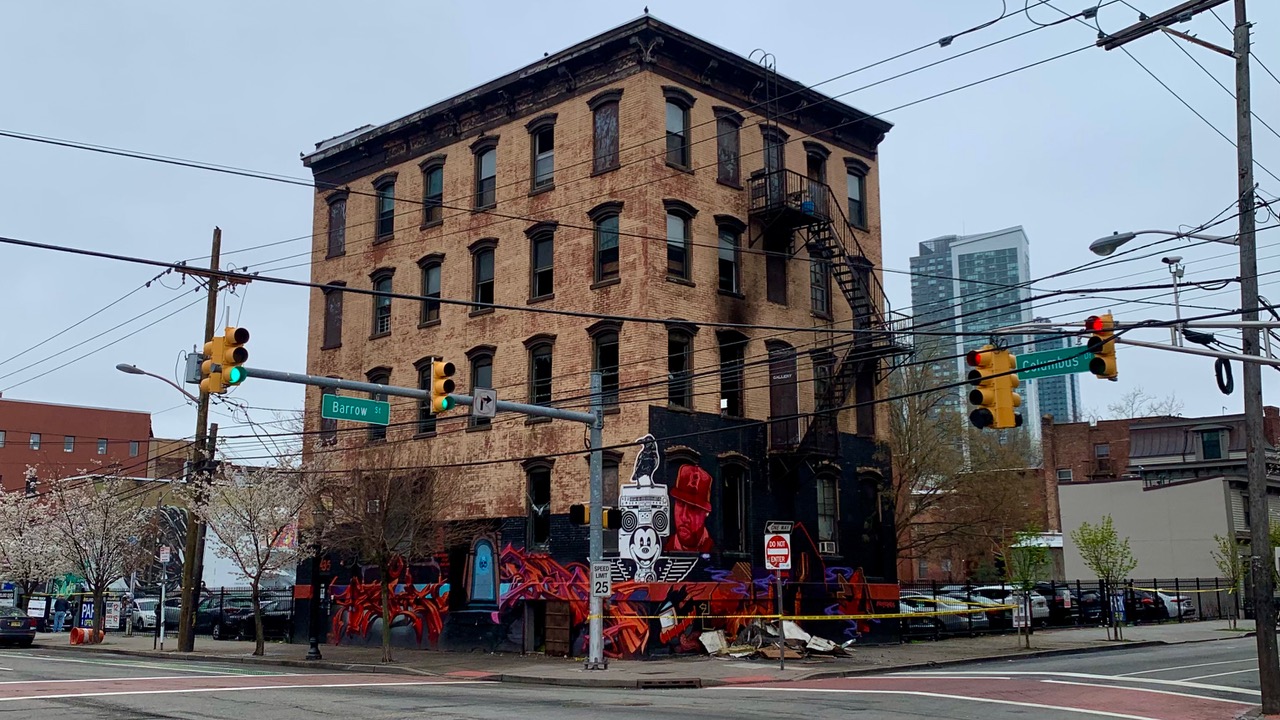 Early this morning the music stopped for JC Studios when a fire destroyed much of the five story building the business has called home.

The rehearsal space and recording studio has occupied the second floor of the building at the corner of Christopher Columbus Drive and Barrow Street for ten years.

A Brazilian Jiu Jitsu academy on an upper floor was also left homeless by the fire.

This morning, a fire investigator sifting through the rubble declined to be interviewed or photographed. A drum set could be seen through a lower floor window.

Owner Sam Palubniak was out of town at the time of the fire and still gathering information this morning. According to Palubniak, the fire caused no injuries and his business is insured. 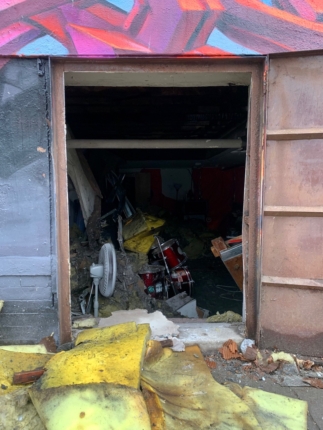 The fire has brought brought back memories for many. Lex Leonard had an intimate connection to the building. “Almost two decades ago, I founded the Waterbug Hotel, which was headquartered in this beautiful historic building. Someone who did research on this building discovered that it was a stop on the Underground Railroad. I wouldn’t doubt it since I recall finding a bricked up archway in the basement. Anyway, I ran this place for almost a decade, and I, along with a myriad others, called it home, an inspiration, an escape, an institute. It was a full-on intentional community of artists, musicians, and other interesting personages — truly worthy of being written about or at least mentioned in the annals of this small city’s history.”

In December of 2020, the building was purchased by 143 Christopher Columbus, LLC, located at 493 Jersey Avenue in Jersey City.

The Jersey City Times has learned that within the last year, a builder approached the Van Vorst Neighborhood Association with inquiries about a potential development there. 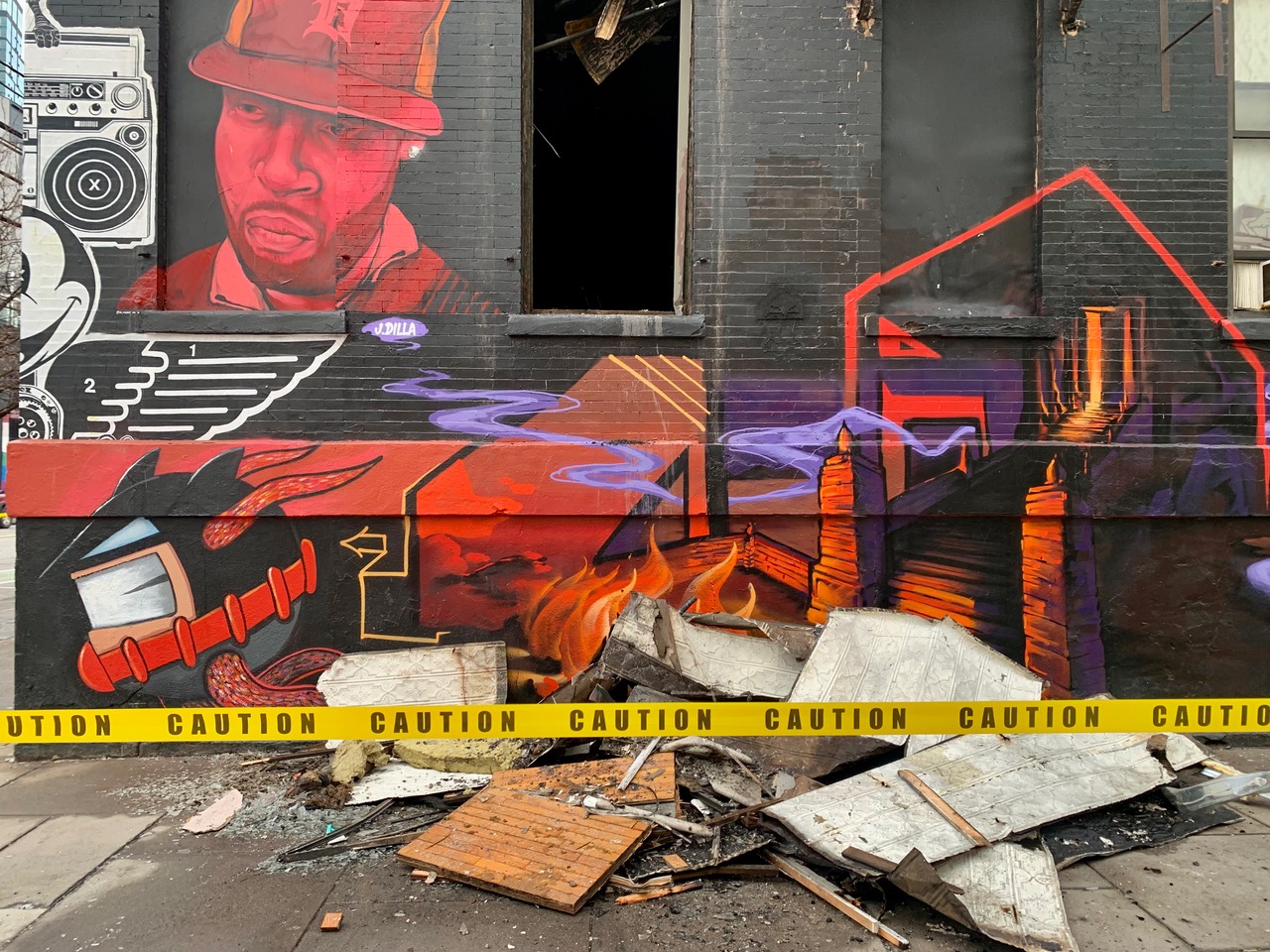 Shots Fired Near Triangle Park Lead to Chase and Crash