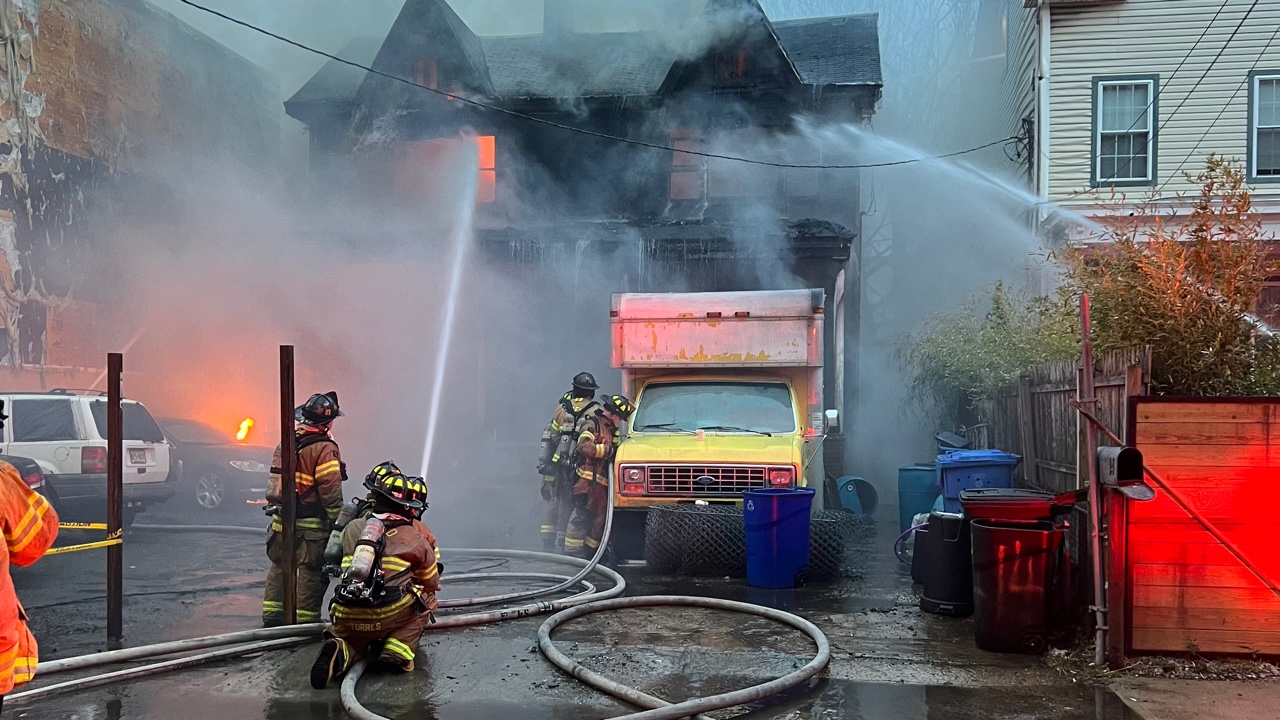 It was a busy day yesterday for Jersey City’s fire department as they battled multiple fires, both in and out of the city.

The firemen were helping put out a fire in North Bergen when they were called home. A three alarm fire had broken out at 14 Manning Avenue in Bergen-Lafayette. It was 5:30 p.m.

Jersey City firemen had been in North Bergen giving what is known as “mutual aid,” a long standing practice whereby neighboring cities call on each other for help when they are stretched beyond their means.

The firefighters arrived at Manning Avenue to find an inferno. Photos and video show smoke billowing from the blackened wood frame house. According to the NJ Advance Media, the fire displaced 15 people from six families.  The Red Cross provided them with temporary lodging, food and clothing. There were no reported injuries.

Yet no sooner had they succeeded in quelling the Manning Avenue fire than they were called to another fire, this one in Paulus Hook.

Now it would be Jersey City’s turn to ask for mutual aid. The call went out at approximately 10 p.m. Within a half-hour, fire companies from Elizabeth and East Orange were on the scene at 155 Grand Street. 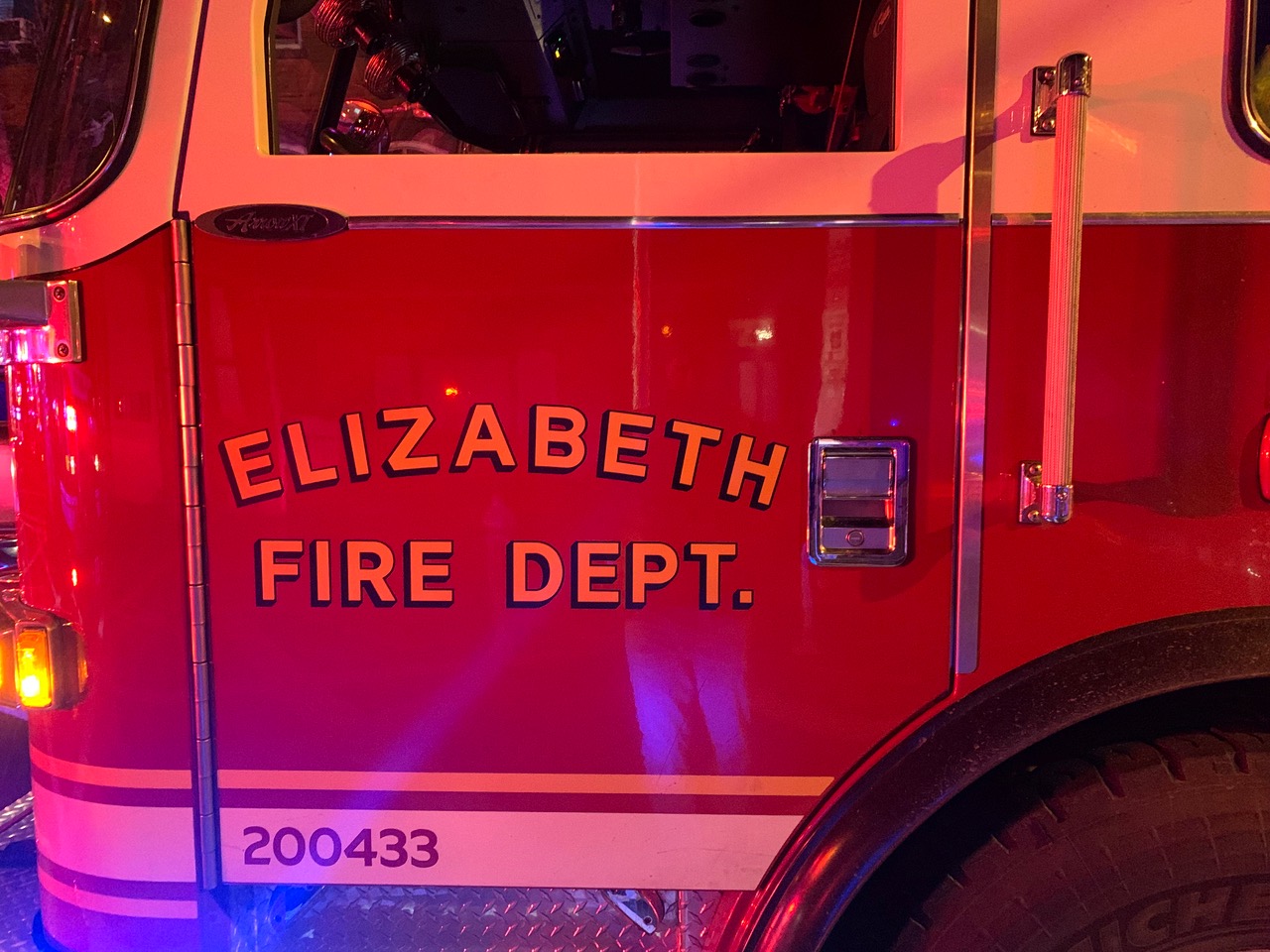 A video taken by a neighbor shows firemen cutting a hole on the roof of the burning building as sparks fly about.

According to one report, the building was undergoing renovations. Residents from neighboring 157 Grand Street were forced to evacuate.  There were no reported injuries.