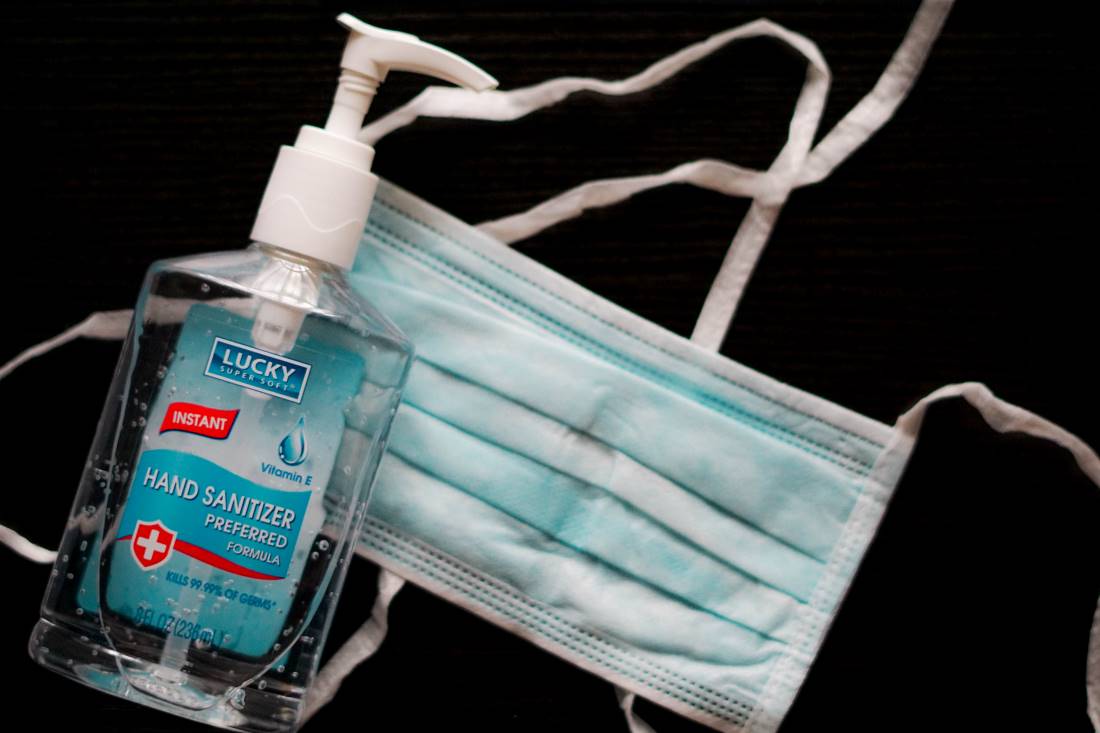 Answering that question means assessing how closely residents are still following social-distancing policies, viral visitors from other states and the ‘knucklehead’ factor

New Jersey’s pandemic recovery process may have hit a speed bump, after a rise in the COVID-19 transmission rate led Gov. Phil Murphy to warn that additional public-health restrictions may be necessary to control the spread of the coronavirus.

On Monday, Murphy announced that the COVID-19 reproduction rate, or Rt, had ticked above 1 for two days, the first time it had been over this key threshold in 10 weeks. A value above 1 indicates the virus is spreading more efficiently, with each infected person giving it to more than one other individual.

While Rt is among an array of data Murphy’s team says it monitors closely, along with the positivity rate, hospitalization rate and other indicators, the governor suggested the rising reproduction rate had forced his administration to consider an outdoor mask policy for the public. Murphy also warned that people who ignore current mask or social-distancing guidelines are putting New Jersey’s economic reopening at risk.

“I want us to be able to deliberately and responsibly continue down our road back,” Murphy said at his media briefing Monday. (He is now hosting these sessions three times a week, on Monday, Wednesday and Friday, instead of daily.) “I do not want to have to hit another pause on our restart because a small number of New Jerseyans are being irresponsible in spreading COVID-19, while the rest of us continue to work hard to stop it, but we all need to be traveling down this road together.”

While the state posts a wealth of data related to the pandemic, Rt rate is not on the administration’s dashboard and details on how Murphy’s team calculates it have not been made public previously. Administration officials said Tuesday the calculation is based on a model developed by Imperial College London and considers the number of new cases over time and  how quickly such cases develop. Generally speaking, Rt depends on factors like new case data, the population’s vulnerability to infection, how long people carry a disease and how many recover or die — but the methods and models vary.

“It all depends on what the epidemiologist or modeler assumes or has belief in being the best indicators of this number,” said Henry F. Raymond, an associate professor with Rutgers School of Public Health and expert in epidemiological models. “There’s no gold standard in how to do these things.”

Another “pause” on New Jersey’s reopening would likely be unpopular. Murphy has faced a barrage of criticism over his decision, announced last Monday, to postpone the planned reopening of indoor dinning, initially scheduled for Thursday, July 2. But Murphy said  that sitting in proximity to others without a mask poses too much risk; he has also raised concerns about photos of young people packed into outdoor bars at the Jersey Shore and elsewhere, without masks or distance between them.

“We are continuing down our road back. However, today we are seeing a sign that we all need to take with the utmost seriousness, and which we all need to work together to reverse,” Murphy said Monday in announcing the Rt rate had reached 1.03 over the past two days. “This means that for every new case of COVID, we are seeing that case is leading to at least one other new case. This means increasing rate of spread statewide. This is an early warning sign that quite frankly, we need to do more.”

Beyond the possibility of an outdoor mask policy — which Murphy conceded would not be easy to enforce — it’s not clear what adjustments the state is considering. Outside dining has been open since mid-June, beaches since late May and arcades and other boardwalk entertainment sites began welcoming guests last weekend.

Murphy said Monday it was not clear how much of the Rt uptick reflected the state’s businesses reopening, the behavior of “knuckleheads” who ignore public-health recommendations or infections connected to out-of-state visitors. But the governor noted two Garden State case clusters were tied to travel, one of which involved a wedding in South Carolina, a coronavirus hotspot.

“We knew when we opened up the state again, we said this, we’re taking on more risk and that’s going to lead to more transmission, but we felt was responsible and manageable,” Murphy said. “I don’t know that a month ago, anyone — anyone — would have anticipated that Florida would be printing 10,000 or 11,000 positives a day, or Texas, Arizona, parts of California,” he added, “so I think it’s a mix.”

Seeking to prevent against a spike in cases here, in late June Murphy announced a mandatory 14-day quarantine for people traveling from — or returning home to New Jersey from — states that met certain criteria indicating high viral activity. With limited enforcement options, the policy essentially depends on personal responsibility for compliance. There were 19 states on the list Tuesday. While hospitalizations and new case counts have declined significantly since peaking in April, nearly 174,000 New Jerseyans have been diagnosed with COVID-19 and more than 1,800 have died since March.

A state Department of Health spokesperson said Tuesday the model New Jersey is using considers the number of new cases over 10 days and various “standard interval parameters” to determine how quickly new infections develop. This factor ranges from 4.5 to 6.5 days, according to assumptions culled from a global literature review of work published by epidemiological experts, administration officials said. The outcome can fluctuate depending on many factors, according to the DOH, including the number of tests involved, the amount of physical contact between residents and a region’s population.

Raymond, with Rutgers, noted that whatever data is being used in the calculation is subject to limitations as well. New case numbers depend on testing, for example, and if that isn’t widespread, then it may not reflect the true spread of the disease. (New Jersey has now tested more than 1.5 million people, according to state tracking.) In addition, the vulnerability of a population is impacted by how willing people are to adopt public-health protections like rigorous mask use, hand washing and isolating when sick — factors that are hard to measure.

“This is not a moon launch where we have everything down to who urinates when and what they eat when,” Raymond explained. “We’re dealing with human behavior,” he said. “But the point is, what’s a good number to guide public policy,” Raymond added, noting public health officials, “do the best with the numbers we have.”

Electric Vehicles are Coming:  An Interview with Brian Platt
Scroll to top