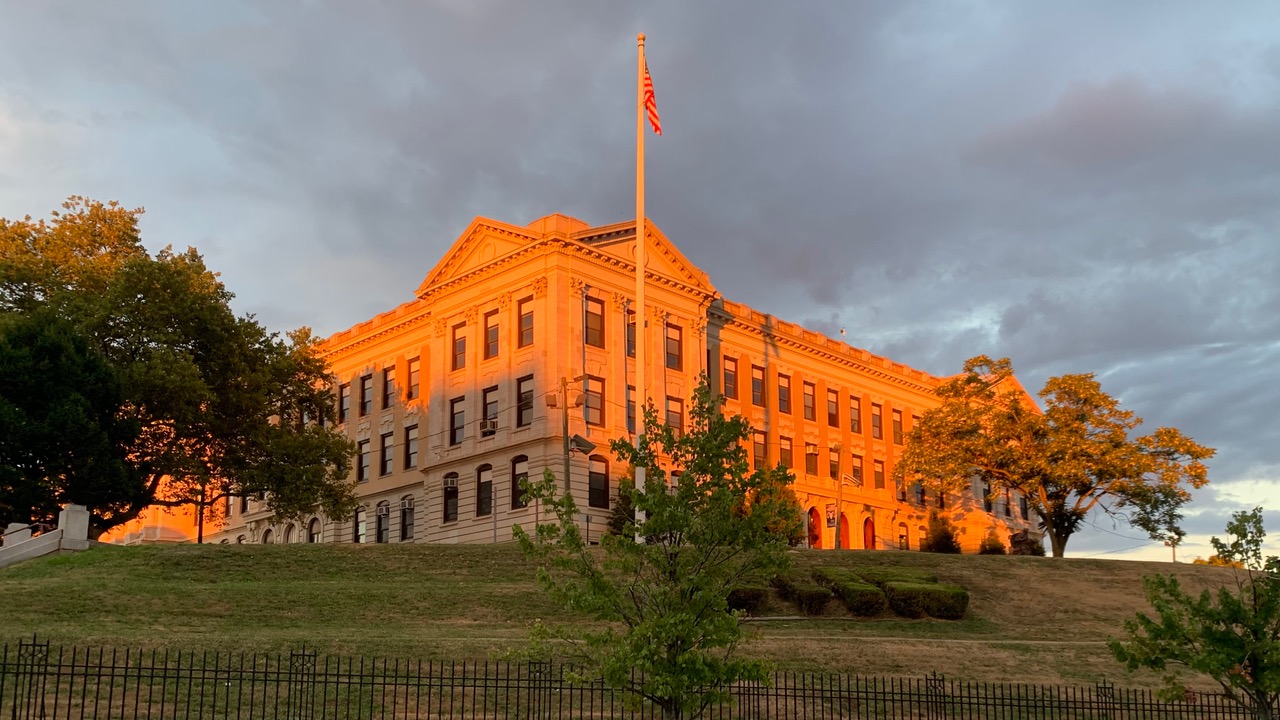 The New Jersey State Board of Education voted yesterday to return full local control to the Jersey City Board of Education, ending more than 30 years of state control of district operations prompted by corruption and mismanagement. But the milestone takes place amidst the district’s continuing challenges.

“This is certainly a historic day for Jersey City, and one that I’m glad to see come to fruition,” said Governor Phil Murphy. “After 33 years, I’m proud to see that full decision-making authority has been restored to the local board of education in Jersey City. Moreover, I’m confident the community will continue to rally around their students to ensure that every child in Jersey City has access to a world-class education.”

In 1989, the state took over Jersey City schools because of ”deep-rooted and endemic” problems, including poor educational quality, political patronage and fiscal mismanagement. Jersey City’s mayor at the time, Gerald McCann, supported the takeover.

A judge found that ”political interference, nepotism, and patronage” had occurred in the system under both Mr. McCann and his predecessor, Anthony Cucci. The school board was ”hopelessly divided among warring factions and self-interested cliques.”

The New Jersey Department of Education supported and assessed the district’s progress in meeting key benchmarks over the years in order to transition back to local control.

During the multi-year transition period, the NJDOE enlisted the services of an independent entity – the Bloustein Local Government Research Center at Rutgers University – to create a Comprehensive Accountability Office and employed professionals to support implementation of the transition plan and evaluate the district’s progress in areas such as instruction and programming, governance, and fiscal management.

However, the relatively strong overall ranking obscures the academic achievement chasm between the district’s lower performing schools such as Lincoln and Snyder High Schools and standouts like McNair Academic and Infinity Institute.

The system continues to struggle with low graduation rates. In 2019, Jersey City graduated just 75 percent of its high school seniors, slightly fewer than Newark or Paterson, both of which have higher rates of poverty than Jersey City.

Overcrowding and insufficient facilities are also a problem. Administrators hope to use $89 million in newfound federal funds to replace portable classrooms for K-8 students with permanent ones, renovate older buildings, and render all district buildings ADA compliant. However, it is generally accepted that the funds will not fully address the district’s infrastructure needs.

In spite of the these challenges, Jersey City school administrators appear to be thrilled with the districts newfound independence. “This is truly a historic day for Jersey City. We are grateful for the work of so many stakeholders to make this day a reality. The process was long, and the pandemic extended the last phase. However, the years of support and the delay allowed us to extend our learning and reflect on developing efficient systems in governance, instruction and programs, fiscal management, and operations. Thus, allowing us to make ethical decisions to meet the needs of our community,” said Dr. Norma Fernandez, Superintendent of Jersey City Public Schools.

Said former Jersey City Board of Education President Mussab Ali, “Jersey City’s return to local return ends a 33 year long saga in which the district has made significant progress for our children due to generous financial support by the State of New Jersey. Unfortunately, uniquely for our district, it seems the toll of returning to local control included quadrupling our local tax levy. Nonetheless I am proud of all the leaders who have brought us to the finish line.”

Jersey City Woman Charged with Murder after Man Dies of Injuries from Stabb...
Scroll to top