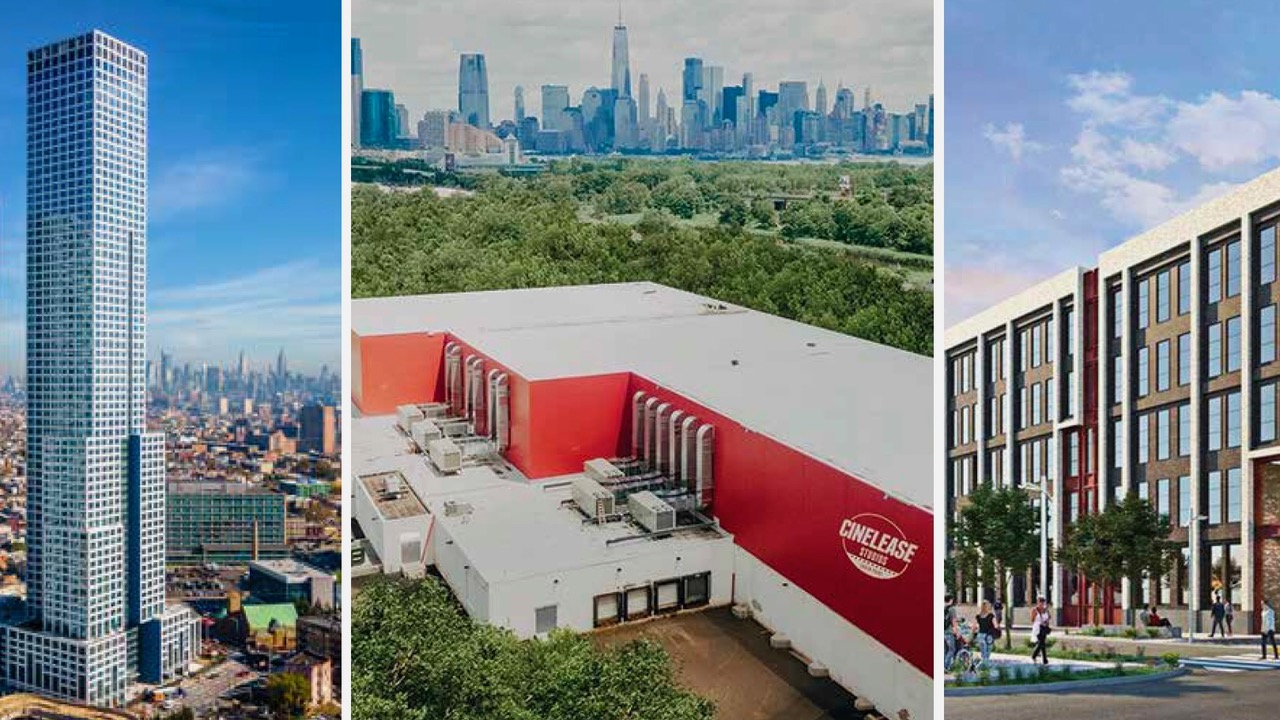 A new report paints a bullish picture of real estate development in Jersey City. According to its author, Grid Real Estate LLC, real estate has bounced back with a vengeance from its Covid-19-induced nadir on “Black Thursday” of 2020 when stock markets suffered their greatest single-day percentage fall since the 1987 stock market crash.

What a difference two years and a vaccine make. “The second year of the pandemic saw rents rebound rapidly and demand surge across the board,” says the report.

Some of Grid’s analysis won’t come as news to anyone who takes the time to notice the buildings sprouting up around the city. Between 2016 and 2022, “the growth … of Journal Square, West Side and Lafayette [was] dramatic” says the report. “The amount of development activity in all three neighborhoods was significant enough for the Division of Planning to publish separate development maps for all three neighborhoods.”

Said Grid founder and former executive director of the Jersey City Redevelopment Agency Bob Antonicello,”All three of these new growth centers are linked to transit, either light rail or PATH. But they also are benefitting from national trends.” 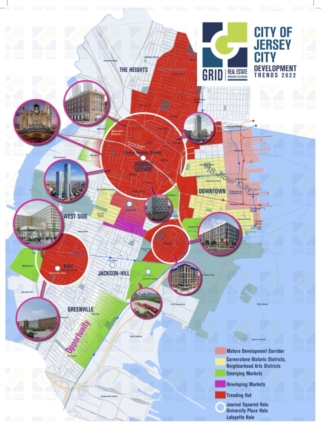 Grid acknowledges that the growth has come at a cost. “Unfortunately, this has not been good news for affordable rental units. According to the Harvard Joint Center for Rental Housing, lower-income households still struggle to cover their rents, even with rental assistance provided by the CARES Act … affordable housing continues to plague the city, and the pandemic has only exacerbated that problem. The spreading gentrification will only increase the affordable housing problems going forward.”

The upward pressure on rents was borne out by a recent study showing that the average Jersey City renter pays $1,612 a month compared to $1,129 nationally. The burden is particularly acute in a city where fully 71 percent of residents are renters. Overall, in Jersey City the cost of the ten most common household bills is 36.5 percent higher than the national average.

Despite the challenges, Grid takes a glass-half-full view. “We view the recovery of our cities and suburban communities as an exciting period to rethink, renew, and rebuild our communities.”  Whether affordable housing advocates and community activists would agree is another matter.