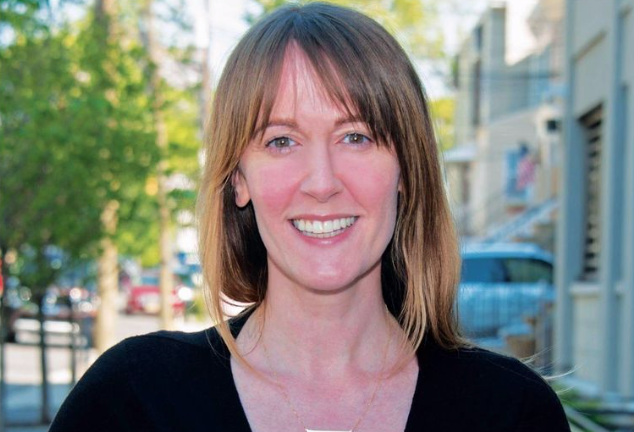 Mayor Fulop announced today that Hudson County Democratic Organization Chair Amy DeGise will join his slate and run for one of the three city council at-large seats in this year’s citywide election.

Lavarro has become an increasingly vocal critic of the mayor and his allies on the council. Asked for reaction to today’s announcement, Lavarro told the Jersey City Times, “The only constant in Fulop’s nearly 16 years in office is that Fulop takes care of Fulop. Once upon a time, it served Steve Fulop’s political ambitions to fight the political machine. Today, it serves his political ambitions to cut backroom deals with them.”

In 2018, Fulop and DeGise fought a battle for control of the HCDO that DeGise ultimately won. At issue was an attempt by Fulop and State Senator Brian Stack to remove Amy’s father, County Executive Tom DeGise.

In today’s press release Fulop spoke in glowing terms of his erstwhile foe. “Amy DeGise has established herself both here in Jersey City and throughout the state as a dynamic leader who cares deeply about issues that impact middle-class families day in and day out.”

Apart from heading up the HCDO, DeGise, 34, has worked as a social studies teacher and served briefly on the Jersey City Board of Education, resigning before the end of her term. She was supported by the New Jersey Education Association.

Said DeGise, “I’m incredibly excited for this opportunity to continue serving the city I love, and I will work hard to earn every vote in this election.”

A Health Care System that Buckled but Held: NJ 2020, the Year of COVID-19
Scroll to top