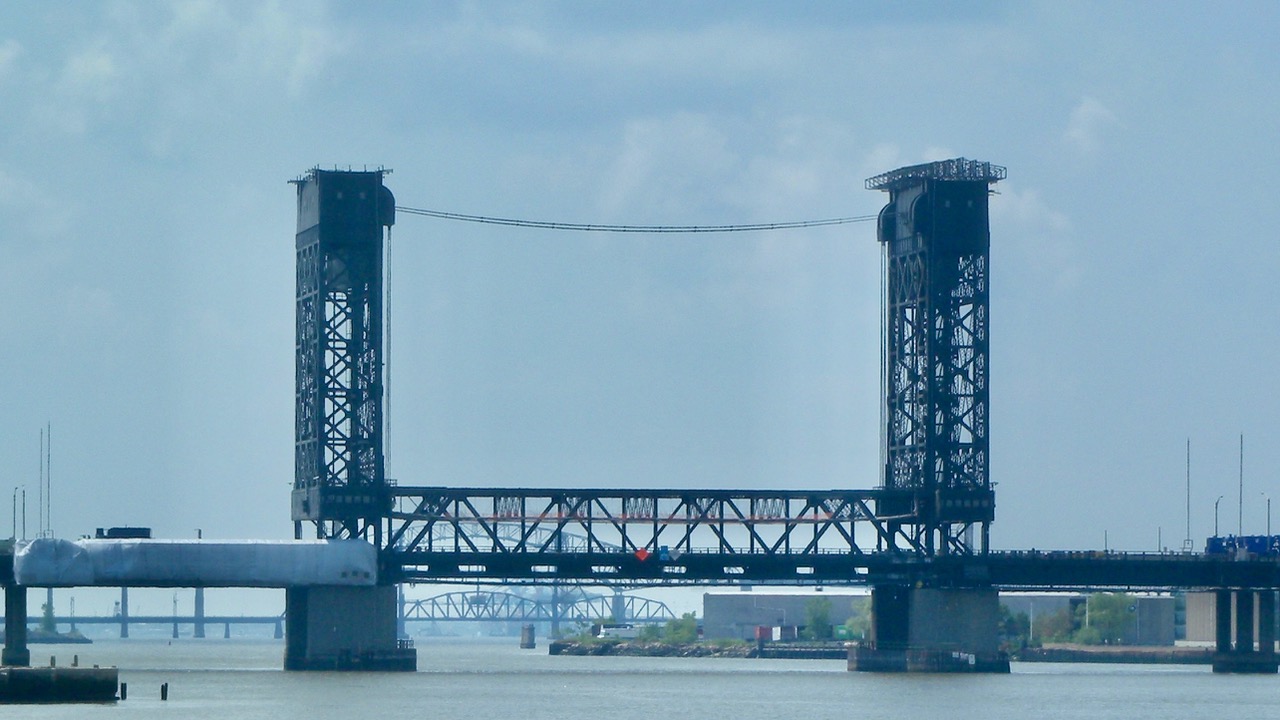 One person died and two others were injured in a crash this morning on the Shawn Carson and Robert Nguyen Memorial Bridge in Jersey City.

According to a preliminary investigation, the accident took place at approximately 10:40 a.m. when a 52-year-old man drove his car west in the eastbound lane of the bridge. After sideswiping a sedan driven by a 20-year-old Fords woman, the man struck a second car driven by a 28-year-old Jersey City man, head-on.

The 52 year-old man was pronounced dead at the scene. His name is being withheld until a formal identification is made. Both other drivers reported being injured in the crash. The 20-year-old woman declined medical attention and the 28 year-old man was transported by Emergency Medical Services to Jersey City Medical Center to be treated for injuries that are not considered life threatening.

Formerly known as the Lincoln Highway Bridge, the bridge was the scene of a deadly crash on Christmas night 2005 when the vehicle in which Jersey City police officers Shawn Carson and Robert Nguyen were riding plunged into the water. Neither officer survived. The two were there to place warning flares after the bridge’s crash gates were damaged by a truck and rendered inoperable.

Photo courtesy of the Wikimedia Foundation