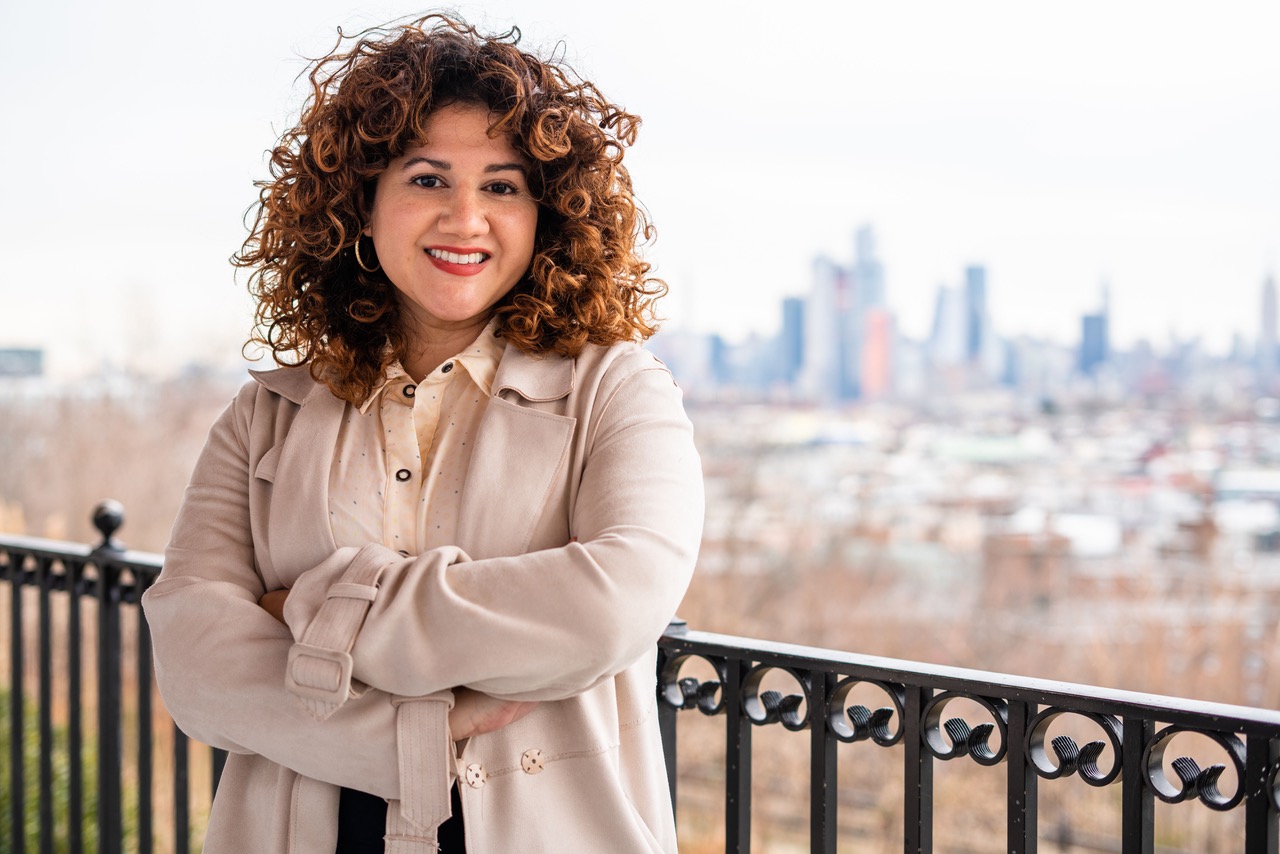 Saleh was appointed to the city council on April 30, 2020 following the death of Michael Yun. He won a special election for the seat on November 3, 2020.

According to a press release, Freire holds a master’s degree in nonprofit management from The New School and “worked in the nonprofit sector for close to a decade and has a focus on raising resources for social justice issues that impact marginalized communities.” Freire is the daughter of Ecuadorian immigrants.

“Having grown up in the Heights, I hold a unique perspective on how the community has changed in both good and bad ways. I want to empower my community to realize that OUR perspective is valuable and essential to policy making. Both my life and work experiences prepared me for this leap into politics, which I never imagined for myself. Frankly, there needs to be more “leaps” and there are many residents with talent, experience, and skills to contribute to their city. Together, we can promote a just and equitable city for all residents to thrive,” said Freire.

Freire has been endorsed by local activist Beverly Brown Ruggia who said “It’s exciting to have a young woman like Danielle Freire join the race for city council in Jersey City. Her personal story is one that reflects the great diversity and wealth of professional talent in our city and her candidacy speaks to the gifted generation of leaders entering the political landscape in the state.”

On Wednesday, March 31, at 7:30 p.m. Friere will live stream an official announcement of her candidacy. It will include musical performances by Mary J. Sansait, Jenna Toulantis Leggio and Summer Dawn Reyes.