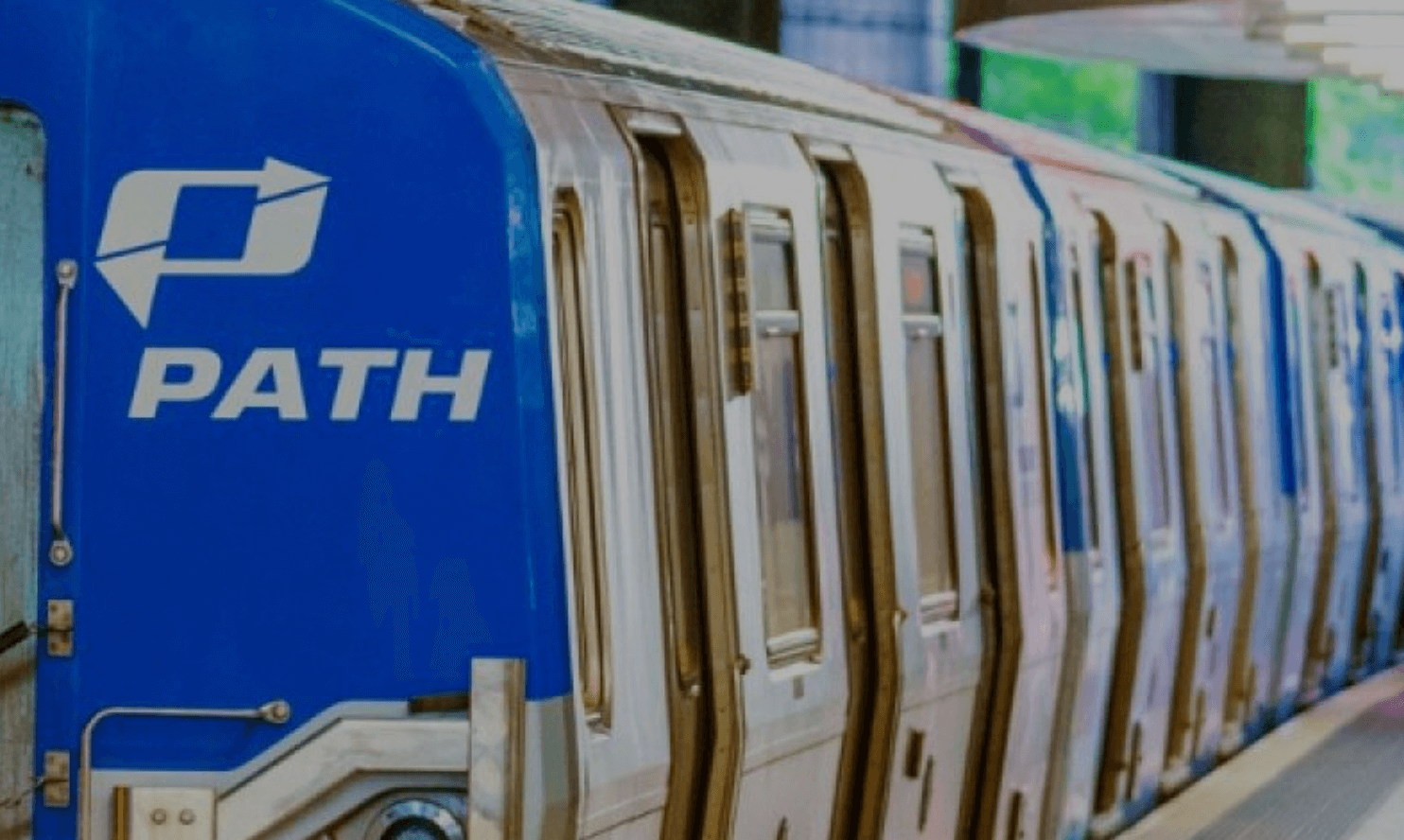 When the Covid-19 pandemic has passed, PATH riders may want to keep those N95 masks around for trips into the city.

A study conducted by researchers at NYU Grossman School of Medicine and published yesterday in Environmental Health Perspectives, compared the air quality in the subways of Philadelphia, Boston, New York City, New Jersey and Washington, D.C.

The authors concluded that their “findings suggest that, at least in the northeastern U.S. transit systems included in our study, commuters are exposed to poor air quality during their time spent in underground subway stations. Moreover, exposures in at least some underground stations may be high enough to increase the risk of the adverse health effects associated with [particulate matter], even if they occur for relatively short periods of time.”

While the study found concerning levels of particulate matter across all of the systems studied, the highest levels were measured during the morning rush hour at Christopher Street PATH station. “Concentrations in the underground Christopher Street were the highest among the 71 northeastern U.S. underground stations included in our study, and to our knowledge, were higher than any levels reported for any subway system across the globe.”

The authors speculated that “the continual grinding of the train wheels against the rails, the electricity-collecting shoes, and diesel soot emissions from maintenance locomotives are important sources” of the pollution.

The levels are such that “transit workers and commuters may be at increased risk according to U.S. federal environmental and occupational guidelines, depending on duration of exposure.”  The study noted that “both daily commuters and transit workers may be at increased risk for cardiopulmonary disease if the integrated exposure levels approach or exceed the U.S. Environmental Protection Agency standards.”

Levels were found to be highest during rush hour and while on the platform. Generally, the study found that “concentrations measured in subway stations during morning and evening rush hours were generally 2 to 7 times the U.S. EPA’s 24-h ambient air standard.”

Professor Terry Gordon of NYU’s Department of Environmental Medicine was quoted by the Journal as saying “The only saving grace is that one doesn’t spend much time in the subway system.”

We have contacted the Port Authority and and asked for comment.