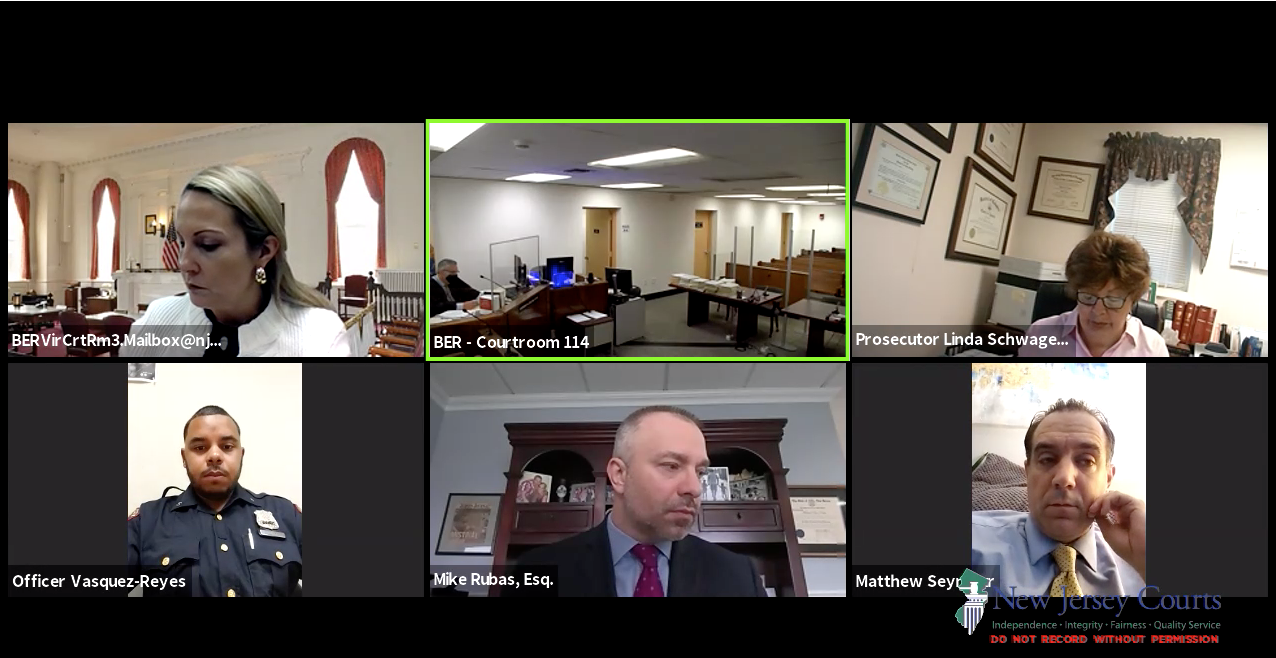 This morning, during a fifteen minute arraignment, State Senator Sandra Bolden Cunningham entered a plea of not guilty to charges of Driving While Intoxicated and Careless Driving arising out of her March 4 arrest.

Cunningham had allegedly just sideswiped two vehicles while traveling westbound on Culver Avenue, when she was stopped, subjected to a sobriety test, and, ultimately, arrested. As she tried to perform the sobriety test on the sidewalk, Cunningham was heard asking about Public Safety Director James Shea, an exchange captured on the officer’s body cam.

Cunningham’s attorney, Mike Rubas, waived Cunningham’s appearance for purposes of the arraignment. If a trial takes place, Rubas indicated that he would want it to take place “in person” rather than via Zoom.

In 2006, Cunningham pleaded guilty to operating a vehicle under the influence of drugs or alcohol.  Should that plea count as a prior conviction, Cunningham could face from 2 to 90 days in jail and a one year loss of her driver’s license, among other penalties.

Bergen County Prosecutor Linda Schwager said that she had received limited information about the case.

“Apparently other people have more discovery than I do…I’m dealing with different people out of Hudson County…I don’t even have the video that everybody seems to have…there’s a lot of discovery that has to be sent over to me.”

Confirming reports that the police suspected that Cunningham was impaired by drugs, Rubas said that the case would involve significant discovery because it involved a “blood draw warrant” and a drug recognition expert.

To allow for discovery, the case was adjourned for a status conference in approximately six weeks.

[tribe_events_list limit="5"]
Jersey City Gets a C for Raising a Family, an F for Playgrounds

With Enforcement Lacking Bikers Take to the Sidewalks
Scroll to top