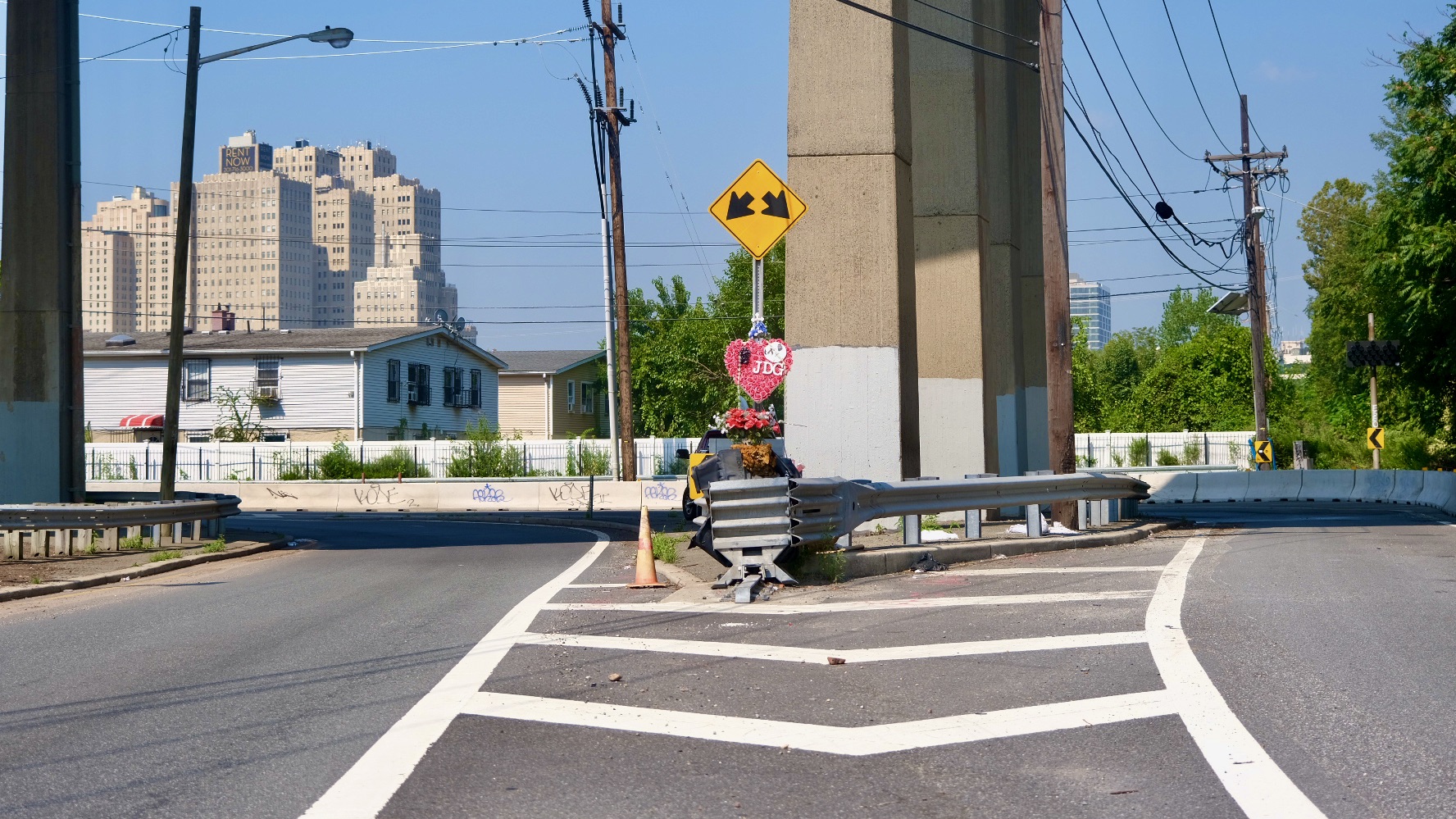 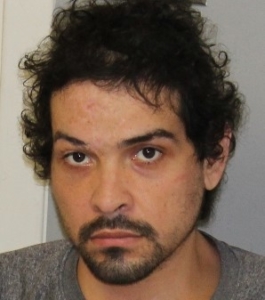 A Jersey City man has been charged in connection with a fatal early morning February collision with a guardrail on Christopher Columbus Drive.

According the the Hudson County Prosecutor’s office, Jose Colon, age 31, of Jersey City, was arrested yesterday on charges of Aggravated Manslaughter and Vehicular Homicide/DWI On or Near School Property.

On Sunday, February 28, 2021, just before 3:30 a.m., Jersey City Police and the Hudson County Regional Collision Investigation Unit were called to the scene of a car crash at Christopher Columbus Drive near the Merseles Street split in Jersey City.

An investigation found that the driver was traveling westbound on Columbus Drive approaching the roadway split when his vehicle, a 1996 Honda Civic, struck the attenuator-protected guard rail. The passenger, later identified as Jesus Gonzalez, age 30, of Jersey City, later died from his injuries at the Jersey City Medical Center.

With the explosion of downtown night life, Christopher Columbus Drive has joined JFK Boulevard as a location for speeding and car accidents. In a discussion on Nextdoor.com about an April accident on the 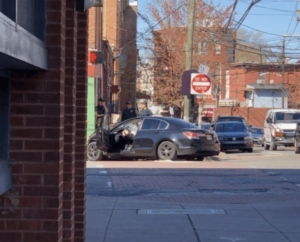 street, Harsimus Cove resident Alex Castro Clavarino, “Columbus drive west bound is a race track in the nights… if I were a traffic police as New York City, I would fill my tickets quote in an instant.”