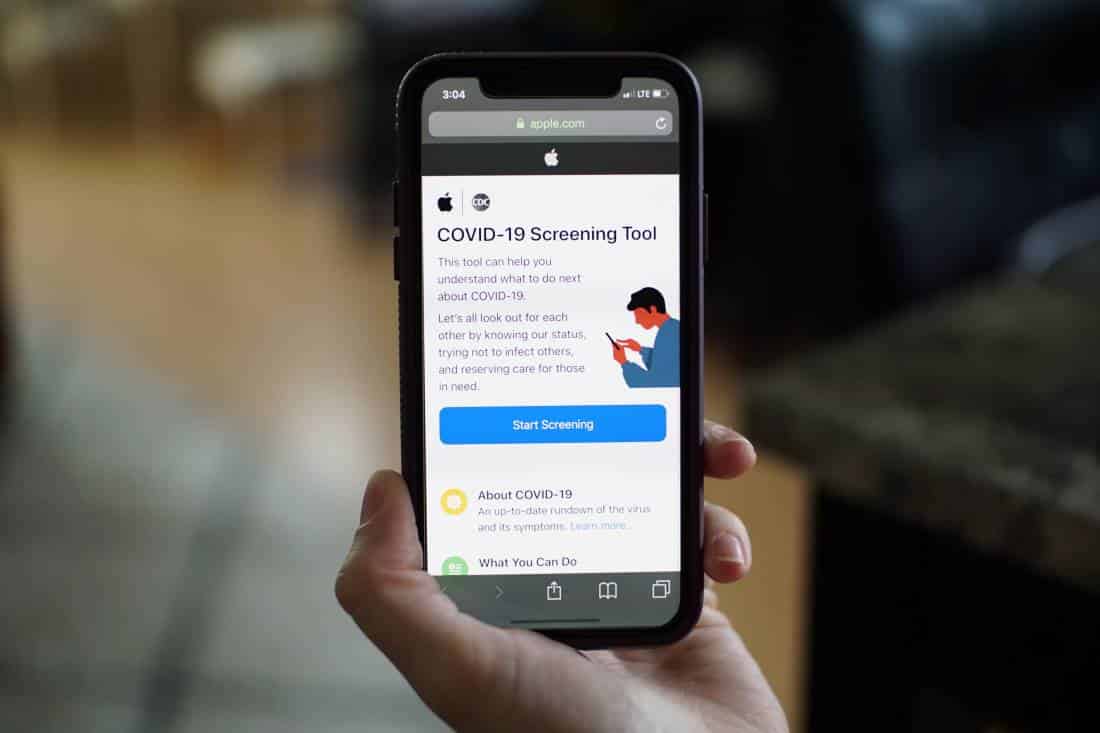 Governor, health commissioner call on first-line defenders to be ready, urge residents not to ease off on proven precautions like masks, social distancing

The “second wave” of the COVID-19 pandemic hasn’t just hit New Jersey, its impact on the state and its health care systems is predicted to intensify for at least another three months before it starts to recede, state officials warned.

New Jersey health commissioner Judy Persichilli said Monday that “very preliminary” modeling suggests increasing case counts and hospitalization numbers will keep growing “into the first quarter of next year” before the effects of the virus begin to recede once again.

The number of new cases reported daily has now topped 1,000 for two weeks, Persichilli said, and while hospitals are not yet overwhelmed, their patient load is rising quickly. In addition, a greater percentage of individuals need critical care or ventilators, when compared with recent weeks, she noted.

“We’ve been here before — those difficult days in March and April. Back then all of you did the hard work to bring down our case numbers. You took personal responsibility,” Persichilli said at a media briefing with Gov. Phil Murphy and other state officials.

The health commissioner urged New Jerseyans to continue to follow the public health guidelines, wearing masks and socially distancing, washing hands, using sanitizer and staying home when sick. “You have done this all before and I know you can do it again,” she said Monday.

The news follows Murphy’s dire warning late last week that the “second wave of the coronavirus is no longer something off in the future. It is coming, and it is coming now.” Another 1,379 new cases were announced Monday, following a weekend that brought more than 3,000 diagnoses. The number of people hospitalized with COVID-19 is up and those patients appear to have more serious infections.

Since March, nearly 241,000 COVID-19 cases have been identified in New Jersey, including at least 16,350 likely fatalities.

“It’s not like we’re going to have to do this forever and always,” he said, reiterating the expectation that a potential vaccine is being developed, “but it’s up to us to bend the curve just like we did last time.”

Epidemiologist Stephanie Silvera, a professor of public health at Montclair State University, also noted the velocity of the rise in new COVID-19 diagnoses is a cause for concern. “These numbers are certainly increasing in the wrong direction,” she said.

Silvera said the hope is that the existing restrictions can control the growth so that new coronavirus cases do not overwhelm the state’s capacity to test people and track and contain the spread through contact tracing. And while clinical treatments have improved, she said it is also important to prevent the state’s health care system from becoming overburdened.

If that happens, Silvera said, “we get to a point where we can’t use a scalpel anymore” to adjust public restrictions. “You have to use a sledgehammer, and nobody wants that,” she added.

Murphy has insisted for several weeks that private-home events are fueling the recent growth in cases, not in-person education, indoor dining or other businesses now operating at limited capacity. “It’s the gatherings that are not capacity-limited that are beyond our control, or at least beyond our realistic control, that we worry about,” Murphy reiterated Monday, noting holiday parties and getting together to watch football are prime examples of gatherings residents must avoid.

“Now that we’re in November, I know everyone is starting to think of Thanksgiving. We’ll have much more to say on this over the coming weeks but, again, this is an uncommon year and this won’t be the year for traveling to large family gatherings,” Murphy said Monday. “This is the year to gather around a smaller table so we can hope to be able to gather around a bigger one next year.”

When it comes to health care resources, last week Murphy detailed how the state has stockpiled critical supplies like personal protection equipment, or PPE, the masks and gowns that help reduce the spread of disease. The state has distributed 82 million pieces of this gear to local health departments and health care providers since March, Murphy said, and millions of additional items are being stockpiled for the future.

In addition, Murphy said the state would soon have 2,100 contact tracers working with local health departments to reach out to individuals who test positive and track down and warn those whom they may have exposed. Between public and private labs, some 33,000 COVID-19 tests are being conducted daily, he said, a figure that could double if the new rapid nasal-swab tests promised by the federal government are initiated in coming months.

The rising coronavirus case numbers are one concern, but government officials and health care leaders are also wary of what this will mean for hospitals and health care providers. COVID-19 admissions have been rising at increasing rates in recent weeks — after reaching a low point in mid-September — and have now topped 1,000 statewide for seven days, according to state data.

Persichilli did not share numerical details from the state’s predictions Monday, but modeling by the University of Washington’s Institute for Health Metrics and Evaluation indicates that demand for hospital beds could in fact outpace the state’s current supply of nearly 8,000 spots. Retrofitted acute-care facilities that were set up but not used during the first wave can be readied if needed, state officials have said.

At University Hospital in Newark, which was caring for some 300 COVID-19 patients at the peak last spring, coronavirus cases started as a “trickle” a few weeks ago, but are now growing exponentially, according to president and CEO Dr. Shereef Elnahal, a former state health commissioner. Ten cases three weeks ago became 20 last week and now the facility is caring for nearly 30 people with the virus, he said.

“At our worst” University was admitting 10 to 20 patients daily, Elnahal told NJ Spotlight News last week, “a continuous churn of very sick patients with the virus. We’re not seeing that yet, but it’s cause for alarm.”

On Monday, Persichilli noted another cause for concern: a growing percentage of hospitalized patients needed more intense services, including artificial ventilation, a treatment that can have serious side effects. On Monday, 100 of the 212 critical-care patients were on ventilators, state figures show.

Photo by Cory Checketts on Unsplash

Former Board of Education President Indicted by Feds