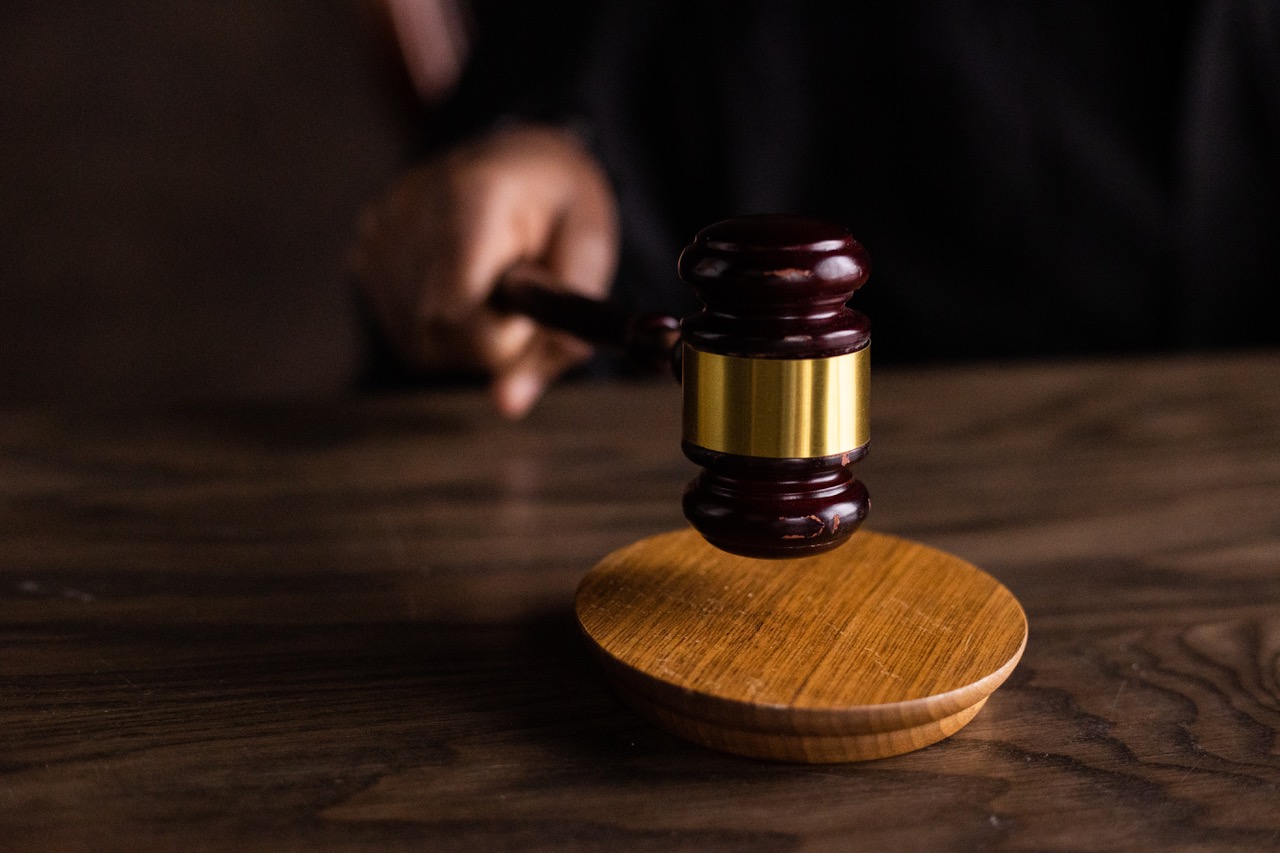 Councilman-at-large Rolando Lavarro and a coalition of community groups and housing advocates were temporarily vindicated yesterday when a Hudson County judge threw out the city’s affordable housing ordinance.

Hudson County Presiding Judge Joseph A. Turula ruled that Jersey City officials had violated the state’s Municipal Land Use Law when they rushed to adopt it without first referring it to the city’s Planning Board for review.

As passed by the council, the law allowed developers to make as little as 5% of the units in their projects “affordable” and granted waivers whereby developers agreed to provide “community benefits,” such as swimming pools and parking garages. Lavarro’s amendments to the law, which included doing away with the community benefits waiver and requiring 20% of the units to qualify as affordable, were voted down by council members allied with Mayor Fulop in a 7-2 vote.  Ward E Councilman James Solomon was the lone council member to have voted with Lavarro.

In a May interview with the Jersey City Times, Council President Joyce Watterman defended the ordinance, arguing that the imposition of a higher number of mandatory affordable units would deter developers from moving ahead with projects. Said Watterman, “I talked to the people I knew in Newark where they already had [an ordinance requiring higher numbers] in existence, and I asked them, ‘How is it working for you, and they said, Joyce, we’re having a difficult job getting it done.'”

This morning, Lavarro offered his thoughts on the win. “Obviously, I’m very happy with the court’s ruling. While we’ve lost valuable time and countless affordable units due to these political machinations, on the bright side and most importantly, this ruling opens the door for the city to provide meaningful affordable housing opportunities. For me, it provides a glimmer of hope that we can begin to build a Jersey City for the people of Jersey City. … I intend to begin working immediately to introduce a new IZO that will accomplish that goal.”

Adam Gordon, executive director of the Fair Share Housing Center, which brought the lawsuit said, “The decision should send a firm message to the city’s elected officials and other municipalities across New Jersey that affordable homes are not a chit to be traded away as part of backroom deals that do not benefit working families.”

Renée Steinhagen, New Jersey Appleseed’s executive director, which participated as an “amicus” in the case and filed briefs, slammed the ordinance. “[The] city’s officials have preferred to exclude the community and hammer out backroom deals often at the expense of working families in need of affordable housing.”

Affordable housing advocate and Council-at-large Candidate June Jones, was ecstatic upon hearing the news. She called it “divine intervention” and “a great win for our citizens.”

Fair Share Housing Center was represented in the case by staff attorney Bassam Gergi, who filed the initial complaint and litigated it through the successful decision on summary judgement.