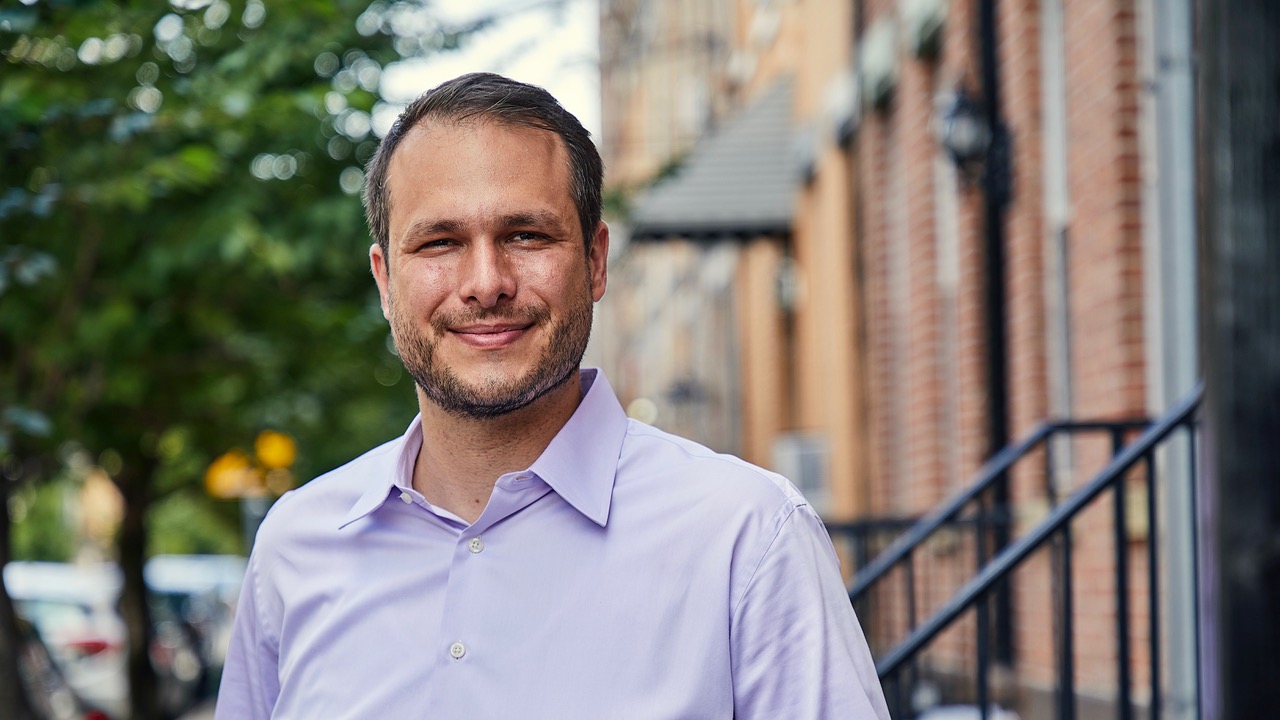 Ward E Councilman James Solomon has unveiled a plan to strengthen tenants’ rights, triple the number of affordable homes and pass legislation that mandates affordable units in all new developments.

According to a press release, the plan includes stronger tenant protections, triples the number of affordable homes by leveraging city-owned land, mandates affordable homes in all new developments and develops a “Housing First” program to “ensure all residents without a home can find permanent supportive housing.” The “nationally recognized approach” to homelessness would move “individuals and families experiencing homelessness into safe, permanent housing as soon as possible, and then providing supportive services to help them remain in their homes.”

Driving the need for such a plan, Solomon points to a scarcity of affordable housing Downtown. “Downtown has roughly 30,000 total units of housing, but only less than 2,000 or those homes – 6%- are affordable. Another 3% are subject to rent control.” Only 250 of the units on the drawing board city-wide will, according to the councilman, be affordable. He goes on to point out “50% of Jersey City households spend too much on rent,” with the average rent on a studio apartment reaching $2,800, according to one analysis.

Solomon is calling out developers’ “sweetheart deals that led to runaway housing costs and displacement” and credits his election with a change in policy city-wide. “Developers received 39 special tax deals throughout the city. Since then, they’ve gotten none.”

Said Solomon, “Jersey City must remain affordable for families – period. That means building and protecting affordable housing, while at the same time passing tenant protections that actually help people stay in their homes. If Downtown is truly going to remain open for everyone, then our city government must do much more to ensure development benefits every single resident. We need more affordable housing, more housing supply, and better protection for tenants.”

Last month, a court threw out Jersey City’s inclusionary zoning ordinance (IZO), which Solomon and Councilman Rolando Lavarro had opposed. Solomon is, he says, committed to improving the overturned ordinance. At the last City Council meeting, Solomon supported Lavarro’s failed attempt to add a new IZO ordinance to the agenda.

In an interview with Jersey City Times, City Council President Joyce Watterman pushed back on the aggressive affordable housing mandates advocated by Solomon and Lavarro, citing her discussions with officials in Newark who found such demanding mandates a disincentive to build.

Councilman Solomon’s plan can be read in full here.