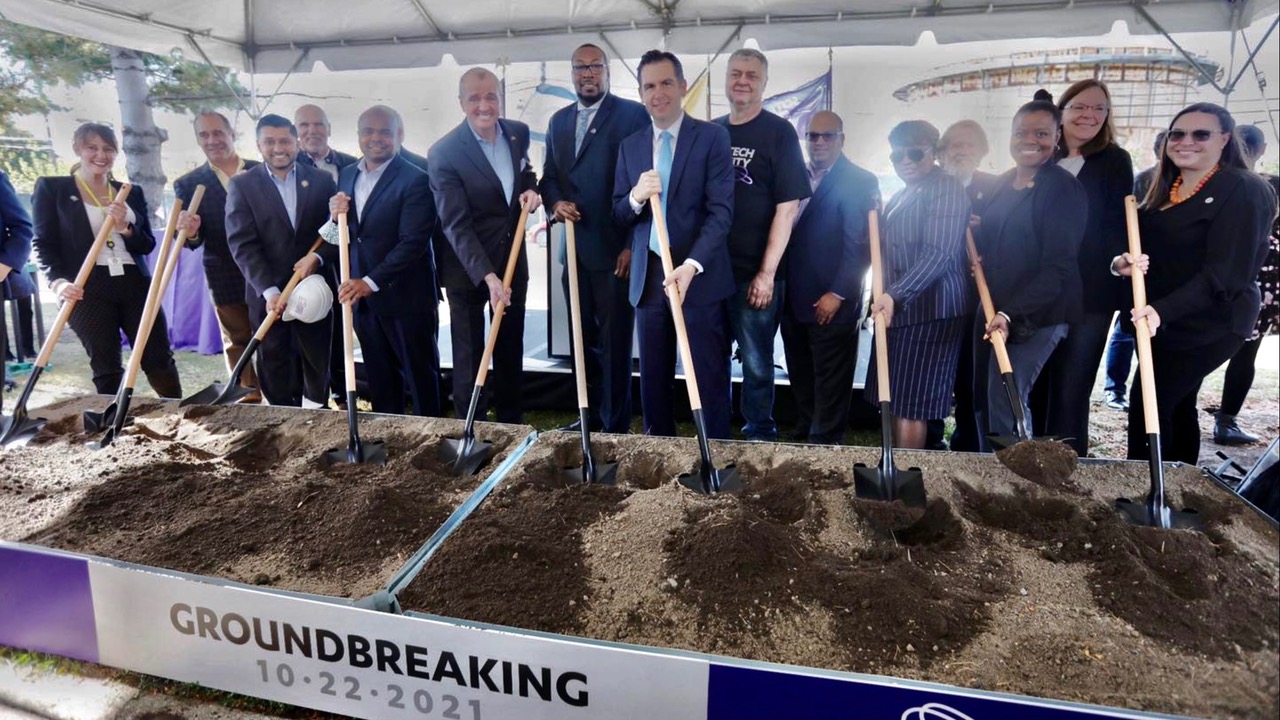 City Council President Joyce Watterman’s absence from the candidate debates is provoking criticism from several of her challengers for the three at-large council seats.

“I’m not sure why President Watterman is not showing up for any of the debates but I find it extremely disrespectful to the candidates but more importantly to her constituency. She wants their vote but does not see the importance of validating her presence in person to ask them for it. She wants to re-apply for the job of Councilperson-At-Large without going through the interview process,” said at-large City Council Candidate June Jones. 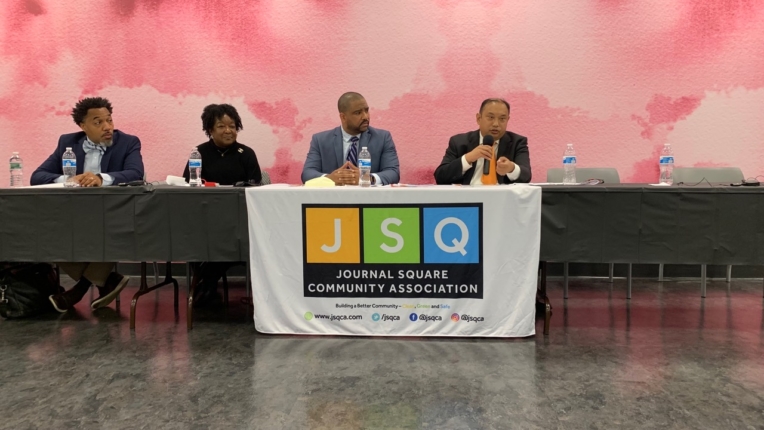 This week, without explanation, Watterman was a no-show for debates sponsored by the The Van Vorst Park Association and Hudson Media Group. According to a VVPA spokesperson, Watterman’s aide said she would be unable to attend due to a scheduling conflict. Watterman gave no explanation for her absence to the Hudson Media Group. Watterman was also absent from the October 5 candidate forum sponsored by the Journal Square Community Association. No explanation was offered to the audience.

Watterman, for her part, told The Jersey City Times that a personal matter has kept her from the debates. “I don’t want to hear this stuff. People know me and my record.” Watterman declined to disclose the personal matter or why it has permitted two ceremonial public appearances just this week but made attendance at the debates impossible.

Watterman was photographed yesterday with Governor Murphy and Mayor Fulop at a groundbreaking for SciTech City, the mayor’s ambitious and controversial plan to build a tech incubator and STEM high school next to Liberty Science Center. On Wednesday, she reportedly attended a ribbon cutting at Art Mango in Newport Centre Mall.

Candidate Elvin Dominici added, “It’s a disgrace to have a person who is running for office that is not able to explain their track record. Somebody who doesn’t have the time and will to explain their views doesn’t deserve to be voted into office.”

Attendance has also been an issue for other Team Fulop members. On October 5, candidates Amy DeGise and Daniel Rivera left the Journal Square Community Association forum halfway through and before audience questions. Rivera later explained that he had mistakenly left to go to a rally that was actually taking place the following day. Rivera also missed the VVPA forum, telling organizers that an illness in the family prevented his attendance.