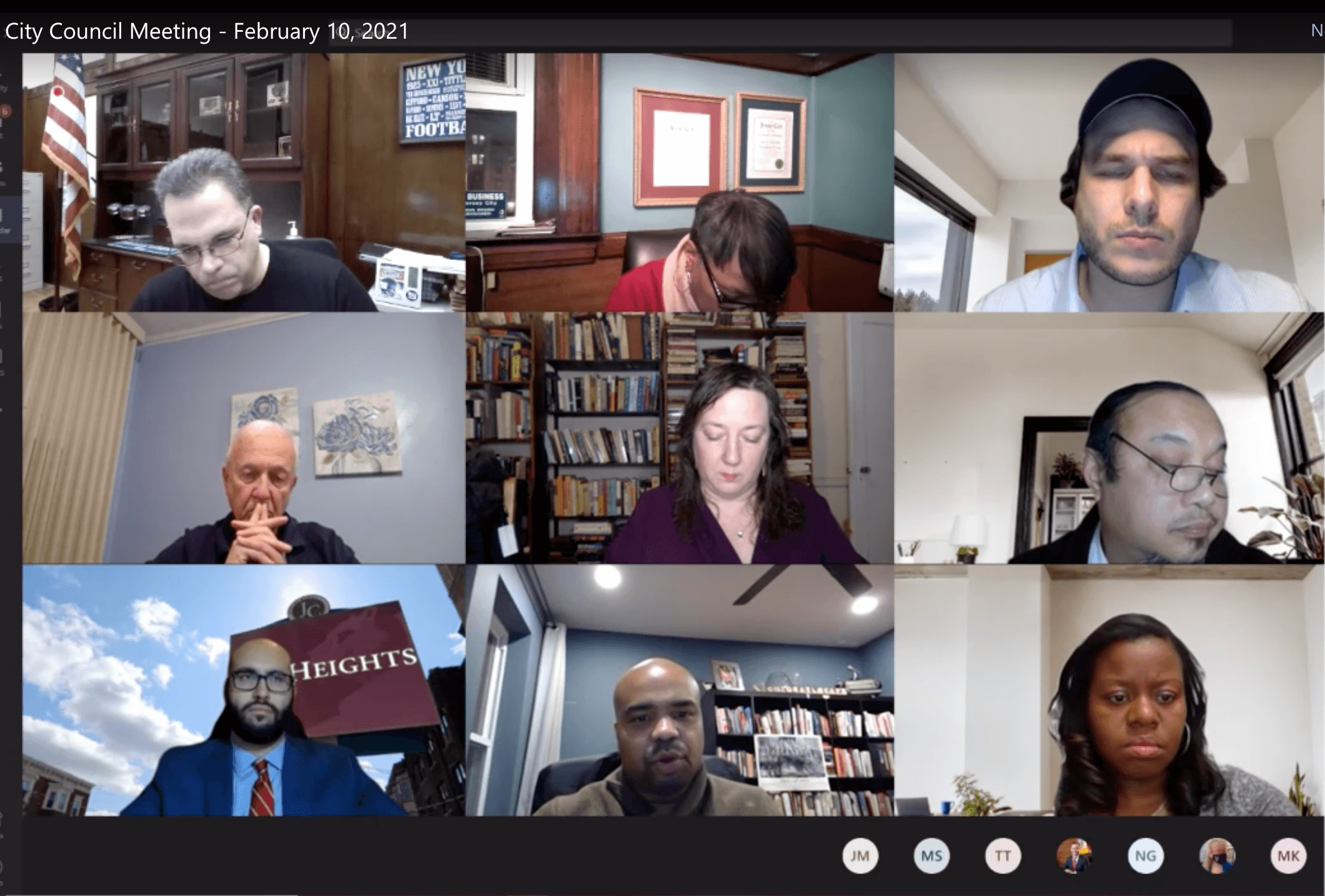 Last night, in a 7-1 vote, the City Council awarded a $6.7 million contract to upgrade the Newark Avenue Pedestrian Plaza to Rahway based J.C. Contracting Inc.

The single no vote came from Councilman-at-Large Rolando Lavarro who complained that he had not received an adequate accounting of where the funds to pay for the project were coming from. Business Administrator John Metro countered, “I provided the information.” Lavarro responded, “You were asked what the funding sources are…I’m going to tell you you’re not doing your statutory duty and obligation to the city council.”

Despite City Council President Joyce Watterman’s best efforts to defuse the tension, Lavarro went on. “2.7 million over what was originally budgeted and unable to explain how that happened…even though we’re doing streetscaping in other neighborhoods, it doesn’t come close to what we’re spending on this project.”

Frank Education Gilmore recalled testimony in December from Jersey City Redevelopment Authority Executive Director Diana Jeffrey that the city couldn’t afford to spend $4 million to purchase the property at the center of a controversial Morris Canal Park Manor development in Bergen Lafayette. Noting that the Pedestrian Plaza upgrades would cost $2.7 million more, he mused “I’m just trying to figure out how we have money for that.”

In light of the reported decision by Conrail to pull out of a settlement of a 15-year litigation concerning the Sixth Street Embankment, the Council also voted to study whether some of the affected land should be designated as an area in need of redevelopment.

Vaccine Q&A: How can I Get an Appointment? Why are Smokers Prioritized...