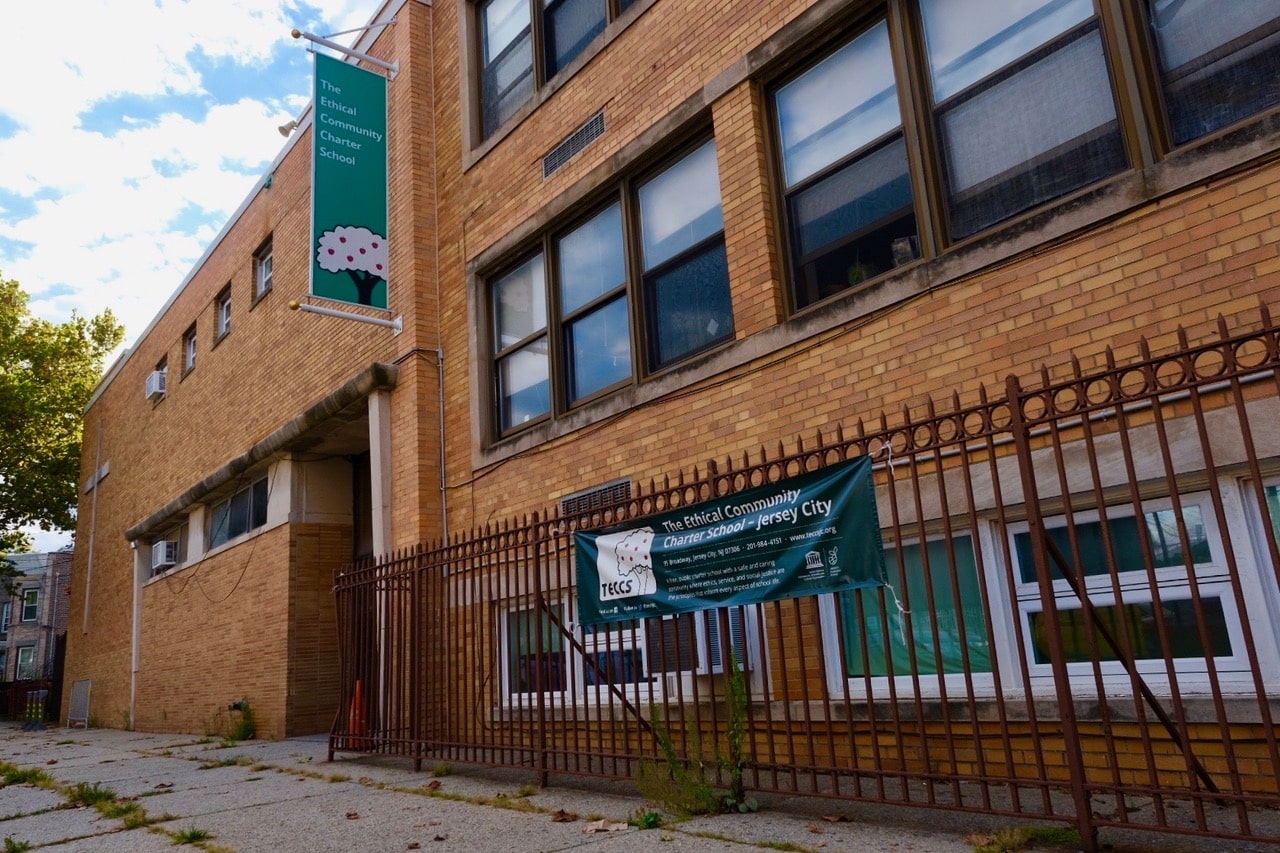 With Wednesday night’s re-election defeats of board trustees Sonya “Terry” Still, Peter Went and Robyn Grodner, the turmoil at The Ethical Community Charter School (TECCS) over the ouster of former principal Marta Bergamini may be over.

In June, the Board’s executive committee, comprised of Still, Went, Veronica Park and Gordon Gemma, terminated Bergamini, touching off a firestorm of criticism from parents and other board members who charged that the committee had acted without justification or proper authority. A petition to reinstate Bergamini garnered 600 signatures. Trustee and lawyer Daniel Ackman was quoted by Jersey City Times as calling the termination both “illegal and unethical.” There was talk of lawsuits.  Still filed an ethics complaint against Ackman. Ackman moved to dismiss the complaint, arguing that his statements to the press were both factual and ethically permitted. On Wednesday, board member Pamela Sidran made a motion to remove Ackman from the board. The motion failed. 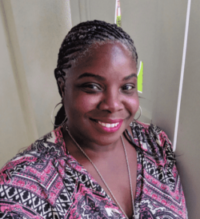 Last month, this writer weighed in on the Bergamini controversy with an editorial critical of the executive committee’s actions.

With the resignations of Park on Wednesday, and Gemma last month, the board has been left with only five trustees.  The board attorney, Joe Maddaloni Jr., who had been supportive of the executive committee’s actions, also resigned. A date has not been set to fill the empty seats. Board member and TECCS parent Nia Armstrong was elected as the new board chair.

“There’s a lot of relief that the bad actors are off the board,” said parent Mike Vago.

“Marta was treated despicably.  They [the executive committee] tried to destroy her career and her legacy,” said Ann Wallace, a founding board member at TECCS.  “I have yet to meet a supporter of departing trustees,” said Meredith Whitefield, president of the TECCS Family School Association.

Nevertheless, the episode has left scars that will take more than one night to heal.  “They’ve cost us a ton of money,” Vago continued, pointing to legal fees and the loss of funding from The Simon Foundation and the Ethics in Education Network.  “They left a mess to be cleaned up…hopefully we can repair those relationships for the sake of the new principal.”  Beyond money, in a school of 396 students, close to 10% left, many prompted by the the controversy and uncertainty that it brought about.

According to Wallace, there are lessons to be learned from the experience. “There are fundamental problems with the by-laws that we weren’t aware of until they were put to the test.”  Although her children have now graduated, she’s eager to work on fixing them if asked.  She’s also optimistic that the school can restore its reputation with financial supporters.

In August, with a start of the school year looming,  a search committee made up of parents and board members recommended that the school hire Chloe Lewis, a fourteen-year education veteran who has worked as a teacher, math supervisor, curriculum supervisor, vice-principal, and principal.

Parents and educators appear to be hopeful that a page has been turned.

Said Whitefield, “We just want to see the school heal.”