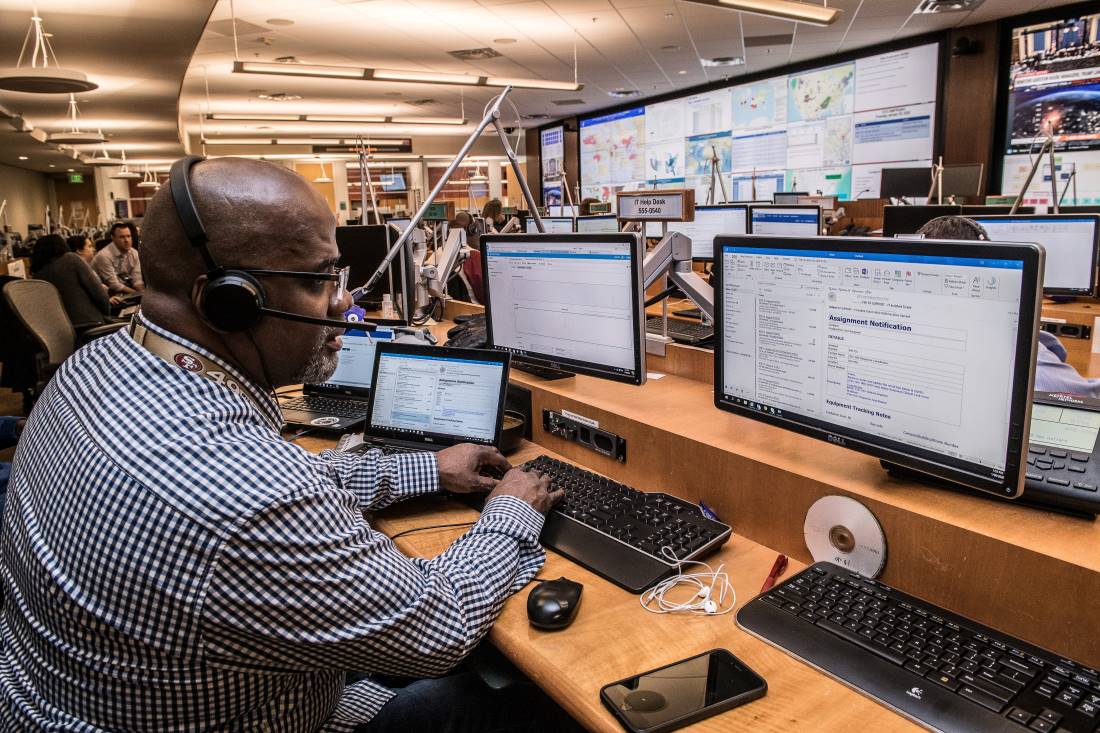 Contact Tracing Plan for NJ: What We Know Now

It’s seen as a critical pillar in plans to reopen New Jersey and could involve hiring at least 5,000 people at costs that could top $5 million a week, but significant details about the status of a contact-tracing program are still at least a week away.

Gov. Phil Murphy on Monday urged patience about plans to establish a contact-tracing corps and said his administration expected to provide additional details on the initiative in seven to 10 days.

Contact tracing is critical as the state moves into Stage Two of its reopening strategy in the weeks to come, with restaurants offering outdoor dining, hair salons welcoming customers, and a quarantine-weary public flocking to parks and beaches, amid worries among experts that the virus could flare up once again.

The contact-tracing process involves identifying and tracking down all those who have come in contact with someone diagnosed with COVID-19, informing them of the risks and connecting them with a safe place to be isolated, if needed, to help cut down on the spread of the virus.

Murphy stressed its importance when he first outlined a broad strategy for reopening New Jersey’s businesses and public spaces in late April. The work requires individuals who can connect culturally with the people they call, and the governor has underscored the need to hire tracers from local communities.

Two weeks later, in mid-May, the state released limited details about its plans for expanded COVID-19 testing, contact tracing and follow-up services, which Murphy said would cost “hundreds of millions of dollars.” They included a proposal to hire a company to create and oversee the contact-tracing workforce, which would be deployed to supplement the 800 to 900 contact tracers now at work on behalf of local or county health departments. The draft included a pay scale for these workers ranging from $25 an hour for tracers to $30 an hour for 21 county coordinators.

In the May announcement, Murphy stressed testing was just part of the solution. “We also have to have the infrastructure in place to fully follow up on those tests, and to reach out to those who may have been exposed to COVID-19 by someone who tests positive in the future,” he said.

“In fact, contact tracing has not only been going on throughout this emergency, it is a practice that has been employed in other efforts to fight communicable diseases. The only thing that differs from those instances and today is the scope and the scale,” Murphy said. “In other words, we’re going to have to use contact tracing unlike it’s ever been deployed before.”

Here’s a look, then, at what’s now known about the contact-tracing effort:

It will build on existing work: Contact tracing is a longstanding practice that epidemiologists use to control the spread of contagious conditions like HIV/AIDS and sexually transmitted diseases and has traditionally been handled exclusively at the local or county level, according to the draft guidelines for potential contractors. But some local health offices — which typically handle issues ranging from restaurant inspections to local flu outbreaks and have limited staff and financial resources — have been overwhelmed by added workload created by the pandemic.

State officials signed an agreement with the Rutgers School of Public Health to use recent graduates as part of this tracing corps. They have also consulted leaders at the four regional health hubs, coalitions that have evolved out of data-sharing projects designed to improve care for individuals in Camden, Trenton, Newark and Paterson.

It will tap tracers who reflect the community: While it is not clear if and how these hubs will be used, those involved said they feature deeply rooted community partnerships that could enable the state to find contact tracers who share the culture and background of those they need to reach.

“You have to be able to find (contact tracers) who can gain the trust of the community,” said Gregory Paulson, president and CEO of the Trenton Health Team, the hub based in Mercer County. “We look forward to working with the state as they roll out this process.”

It could require thousands of people and tens of millions of dollars: Estimates range greatly and depend on the number of individuals who test positive, but Murphy first suggested the state might need to hire as many as 7,000 additional contact tracers. When the draft guidelines came out in May, the anticipated need had been reduced to between 1,000 and 5,000 tracers.

The draft proposal also envisions hiring from 50 to 250 supervisors, depending on staff levels, as well as at least one data manager, social support coordinators and program coordinator in each of the state’s 21 counties.

Wages could run between $1.13 million and $5.37 million each week, if paid on the scale envisioned.

It will require outside help: The plan also calls for the state to hire a firm, or joint venture, that would recruit tracers and other staff, working with local nonprofits and other groups to ensure they represent local communities. The entity would then train these workers, provide technology if needed, dispatch them to support local departments as needed, oversee and administer benefits for the workers, and ensure that all data is properly entered into a shared system.

Murphy also signed an executive order requiring all tracers to be using the same web-based platform and the state has contracted with two firms to create a centralized database and uniform reporting system.

It’s going to matter more as New Jersey reopens: The rate of new cases in New Jersey has generally trended downward since April 22, but hundreds of additional COVID-19 cases are still being discovered every day. Plus, testing capacity continues to expand, meaning more people will be diagnosed with the virus.

“Implementing a robust contact tracing program is a key mechanism to break the chain of transmission and slow community spread for individuals who have come into contact with those infected by COVID-19,” the state said in the May 12 press release that outlined its intentions.

Header: Photo by CDC on Unsplash