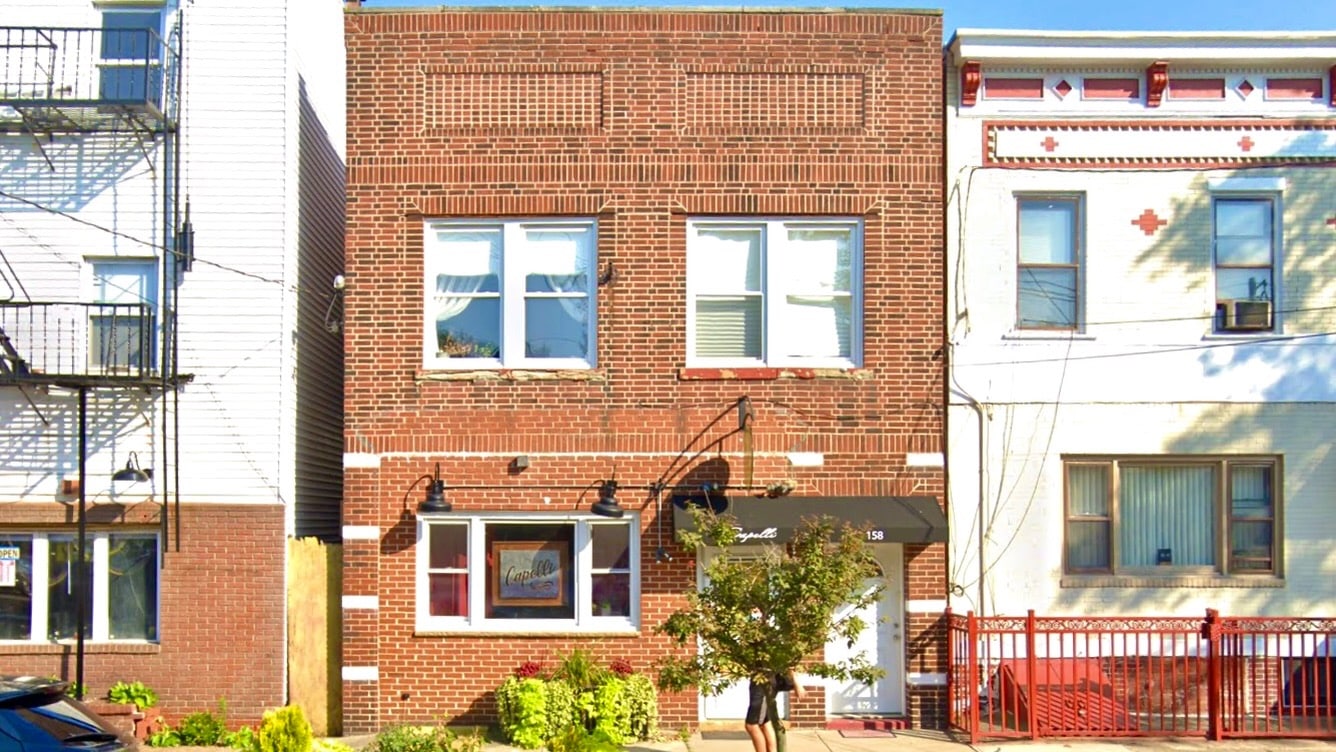 This story has been updated here.

A well-known political consultant pleaded guilty today in connection with the murder-for-hire of a Jersey City political operative in 2014.

According to U.S. Attorney Philip R. Sellinger, Caddle admitted to hiring two men to kill a longtime associate who had worked for him on various political campaigns.

While Sellinger did not disclose the name of the victim, news accounts indicate that the victim was 52 year-old Michael Galdieri, the son of former State Sen. James Galdieri (D-Jersey City), who was murdered in 2014. 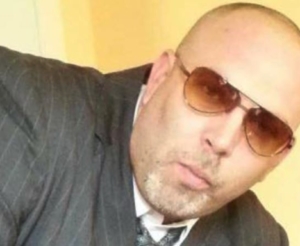 On May 22, the two conspirators went to Galdieri’s home on Mallory Ave. in Jersey City and stabbed him to death. Afterwards, they set the apartment on fire.

The following day, when Caddle learned that the Galdieri had been murdered, he met the conspirator from Connecticut in the parking lot of a diner in Elizabeth and paid him thousands of dollars. That individual, in turn, share shared a portion of those proceeds with the conspirator from Pennsylvania.

In 2005 he ran for Jersey City’s Ward B city council seat. According to a 2014 article in the Hudson Reporter, Galdieri was arrested on drug and weapon charges on the eve of the election. After taking a plea deal and then attempting back out, saying he was set up, he spent two years in prison.

At the time of the murder, County Commissioner Bill O’Dea told the Jersey Journal that Galdieri was “a friendly, regular guy.”

Caddle worked as an aide to former State Sen. Ray Lesniak (D-Elizabeth) and headed up several super PACs to funnel dark money into local races.  Caddle was executive director of the group Houston Votes which was accused of collecting fraudulent voter registration cards. According to the New York Times, he worked as a political consultant for Senator Robert Menendez when he was a congressman, from 2003 until early 2005, and billed almost $100,000.

Lesniak told the New York Times that Caddle was a “teddy bear” and had saved him from electoral defeat in 2011.

“This was a callous and violent crime, and this defendant is as responsible as the two men who wielded the knife,” U.S. Attorney Sellinger said. “There is no more serious crime than the taking of another person’s life. The defendant has admitted arranging and paying for a murder by two other people. His admission of guilt means he will now pay for his crime.”

Caddle faces a maximum potential penalty of life imprisonment and a $250,000 fine.

Council to Press Ahead with Controversial Bergen-Lafayette Development