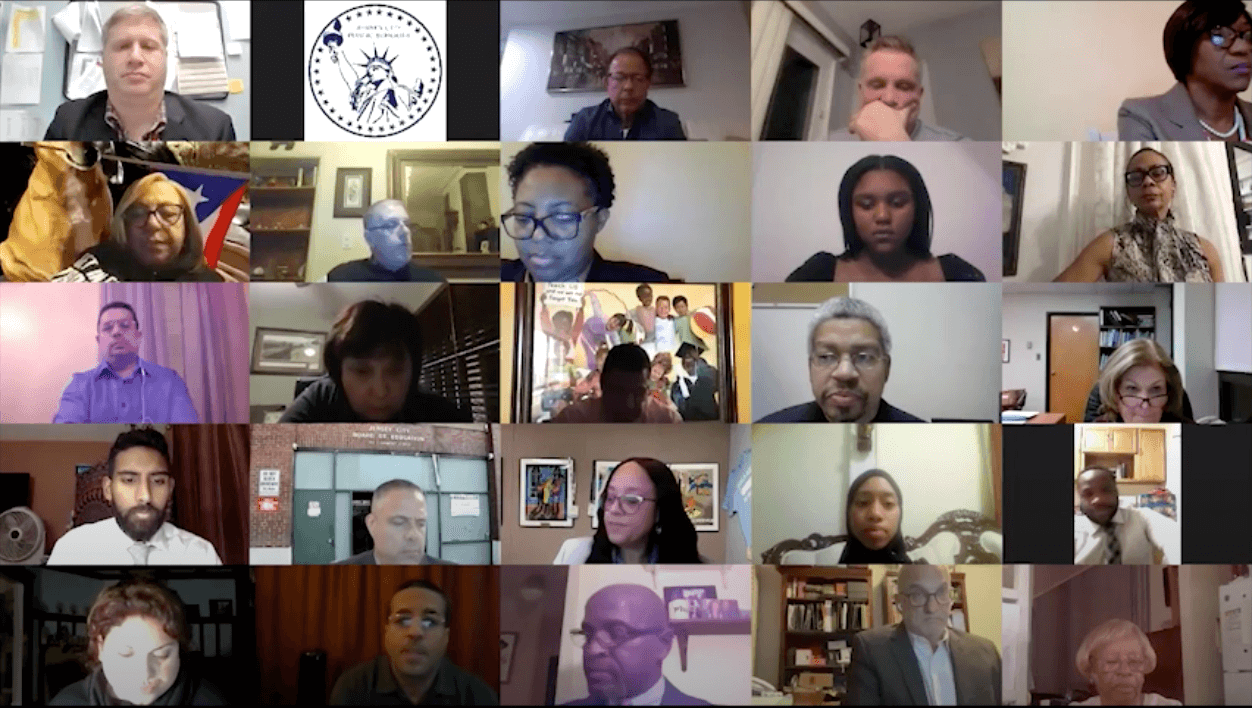 At this past Thursday’s meeting, Superintendent Franklin Walker announced minor changes to class schedules that will go into effect district wide beginning December 2. These changes are based on observations during the first marking period, he said, when it became apparent that more time is required for student support. The amount of time devoted to instruction will remain the same.

“During the second marking period, the student’s schedule from pre-school to eighth grade will include independent learning activities on Tuesdays and Thursdays afternoons,” Walker announced. “During this independent time, students who need assistance will be scheduled for individual or group support from 1:30 p.m. to 2:10 p.m.” Teachers will themselves engage in “professional learning” from 2:15 p.m. to 2:55 p.m.

Walker continued: “High school students will work independently on Wednesday afternoons. During this time, students who need assistance will be scheduled for independent or small group support from 1:30 p.m. to 2:10 p.m.” Teachers will then have time for professional learning from 2:15 p.m. to 3:10 p.m. He stated, “Now these adjustments will allow teachers to work with students who need support.”

Board Vice President Gina Verdibello questioned the new schedule and asked if teachers had been consulted on it.  She also referenced a report comparing attendance during the first marking period of this year to that of 2019, which had been presented at Monday’s caucus. According to the report, attendance was down this year across all age groups but decreased the most —by over 20% — amongst middle schoolers. Further analysis of the report reveals that attendance dropped the most in low-income neighborhoods of the city.

The report concluded with a list of six actions the district took to address the attendance problem. Despite these efforts, efforts, however, Verdibello suggested that parents need further support.

During the public speaking session, a P.S. 5 parent of two students expressed concern about the new schedule and asked it to be reconsidered. Instead of a blanket change across the district, she suggested surveying and making changes at the school level. She noted the current schedule is working for many students. Despite Walker’s assurances to the contrary, she said the new schedule would reduce time with teachers.

All of the agenda items to be voted on during the meeting were approved.

The next virtual Jersey City School Board meeting will be held Thursday, December 17, at 6 p.m.

A previous version of this article incorrectly stated that the attendance report mentioned by Verdibello did not break down attendance by middle school and high school. In fact it did.

What’s Next for the Arts and Culture Trust Fund?

Holland Gardens Housing to be Razed, Reimagined
Scroll to top