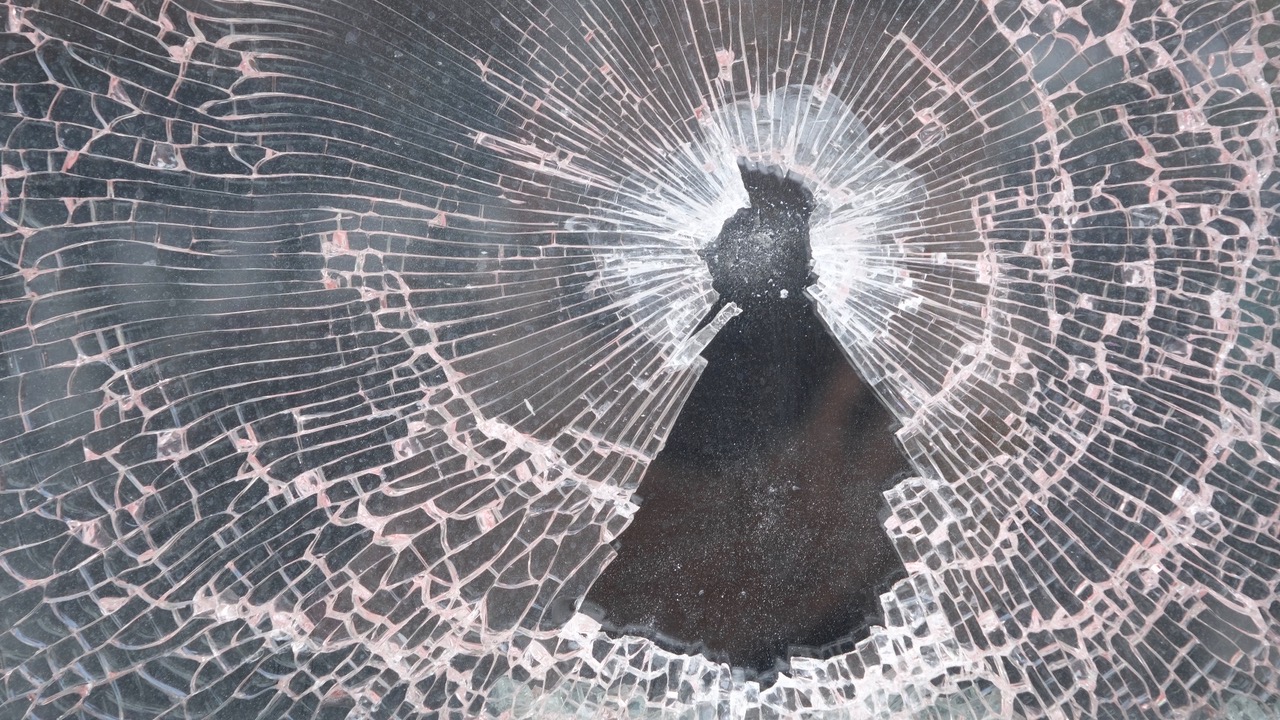 City workers are on edge today after bullets ripped into windows at their Bergen-Lafayette offices last night. The building, Four Jackson Square, is part of the Jackson Square Municipal Complex located on Martin Luther King Drive, also known as “the Annex.”

A visit to the building this afternoon revealed bullet holes in the frames and glass of three street level windows. One window was completely shattered and appears to now be backed by wood or cardboard.

A source who did not wish to be identified confirmed that nine shell casings were recovered by the police. Evidence markers were affixed to the glass in several locations.

Annex employees have been concerned about security since a mass shooting at a nearby kosher market on December 10,  2019.  At a meeting of immediately after the incident, employees asked for the installation of bullet proof glass, a better locking mechanism on the main entrance, and active shooter training.

The mayor’s spokesperson did not respond to a request for comment. 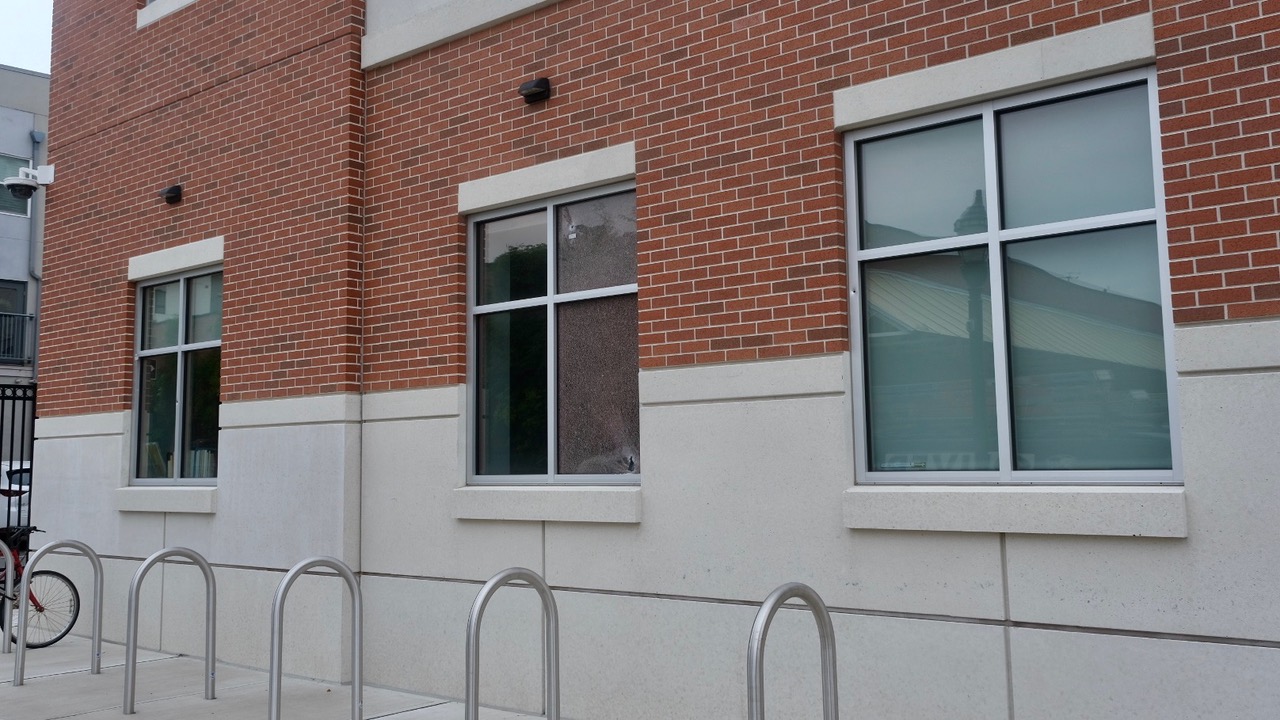 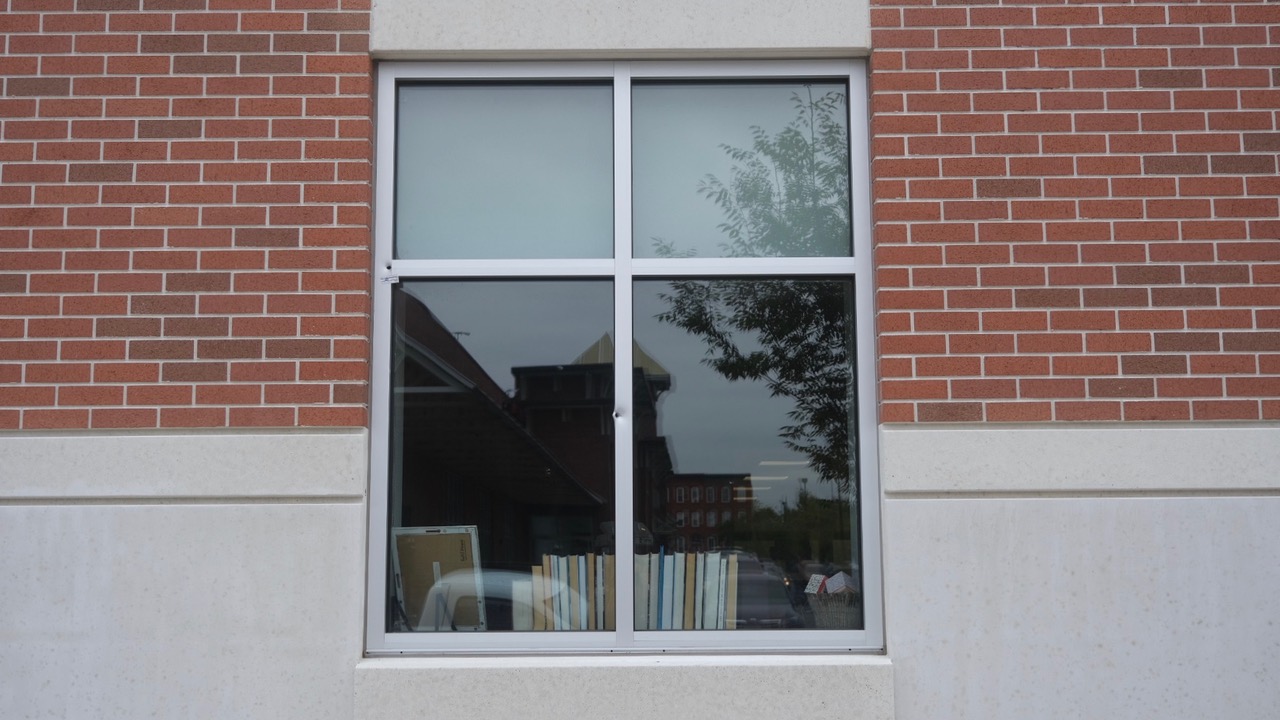 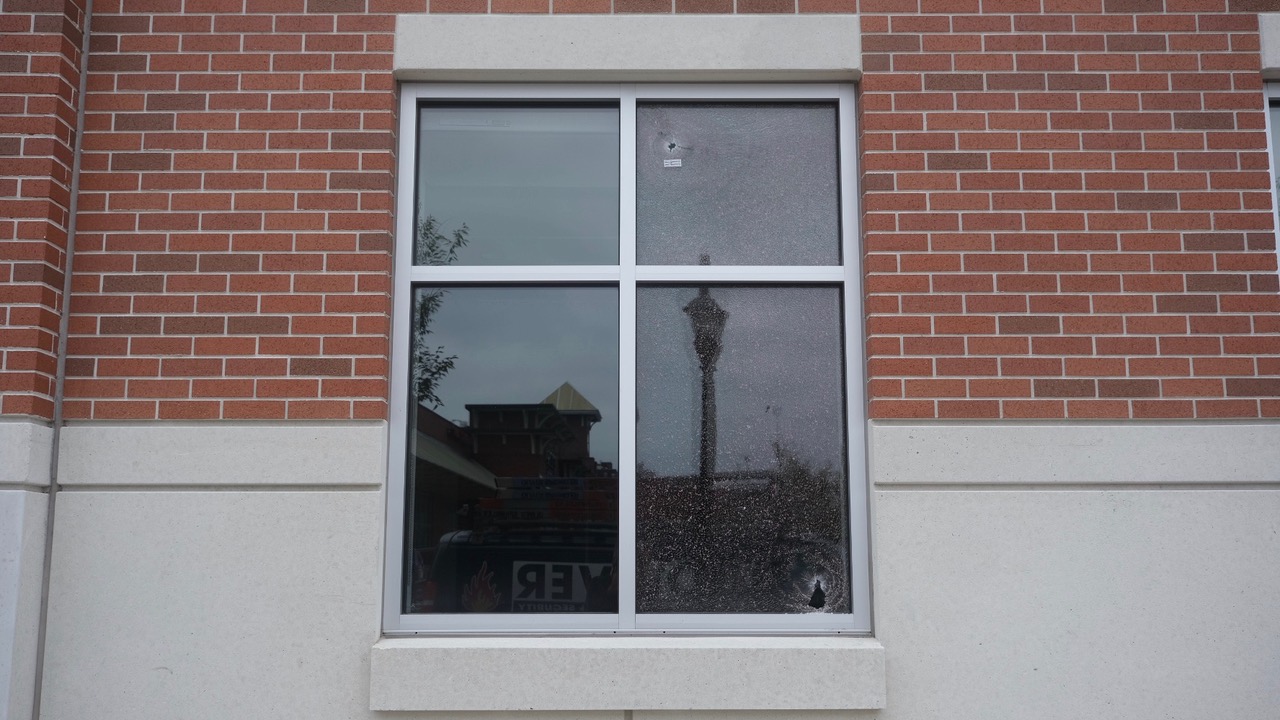 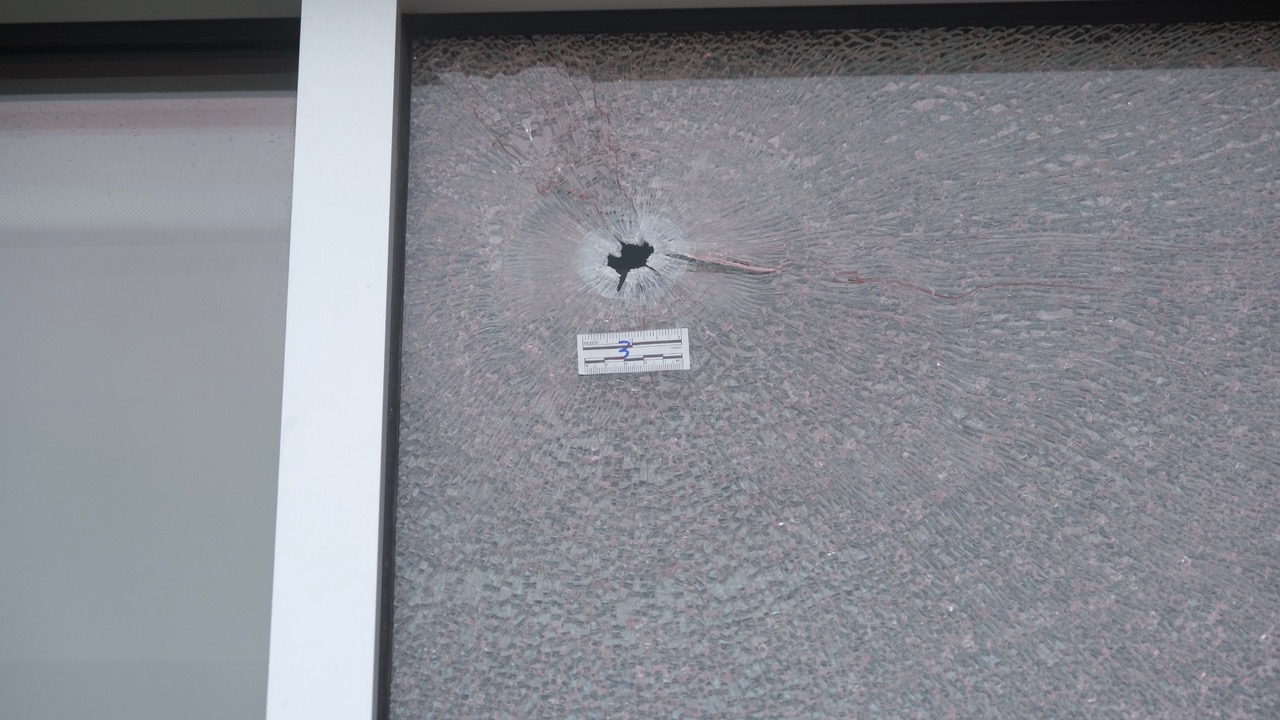