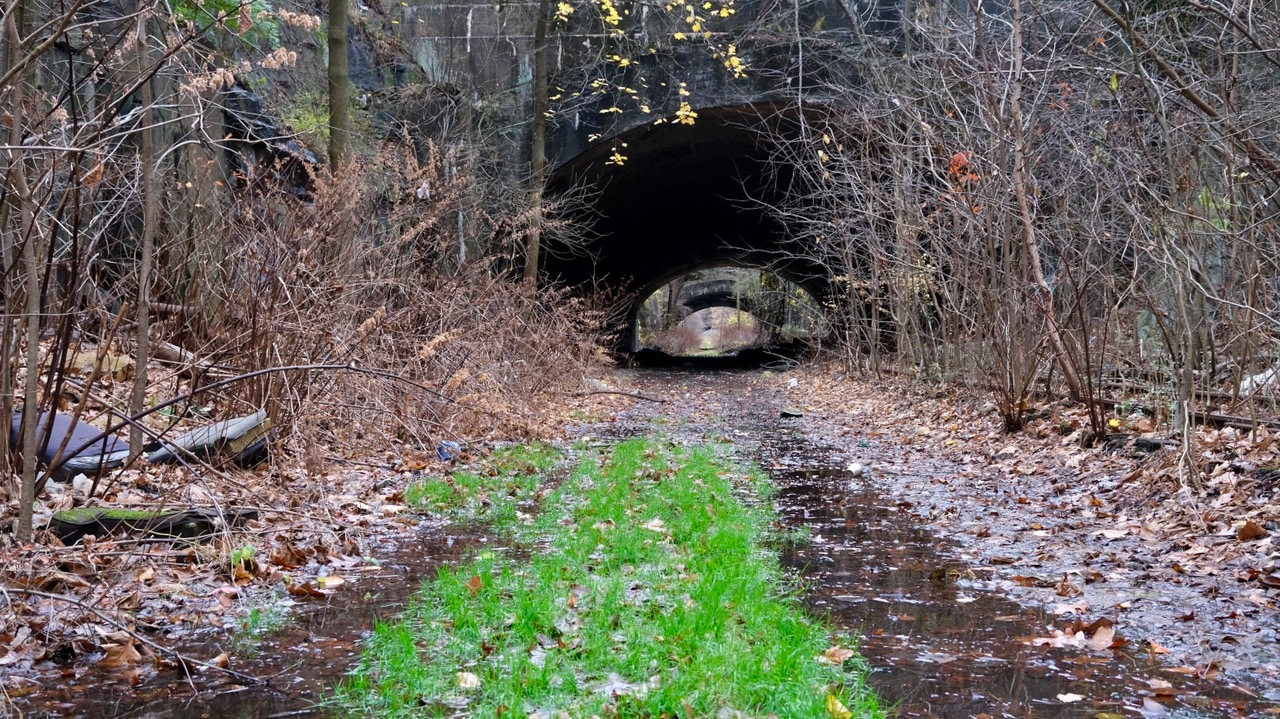 Jersey City will receive $100 thousand for a study to examine how the Bergen Arches could address local mass transit and green space needs.

The money was made available through legislation sponsored by Senator Brian P. Stack and Assemblyman Raj Mukherji.

From 1910 to 1957, the Bergen Arches provided suburban commuter trains with a direct route to the Erie Railroad’s Hudson River ferry terminal. In the years since the rail line was decommissioned, the site has seen minimal maintenance, allowing a veritable forest to take root.

As the result of a council resolution sponsored by Ward C Councilman, Rich Boggiano, The Bergen Arches Preservation Coalition (BAPC) secured unanimous approval for the funding proposal from the Jersey City Municipal Council in May of 2022.

The BAPC sees the Bergen Arches as a critical linchpin that will unify detached greenways and rail trails into a cohesive alternative transportation network, including The Essex-Hudson Greenway, which garnered Governor Phil Murphy’s support in late 2021, and the Harsimus Branch Embankment. 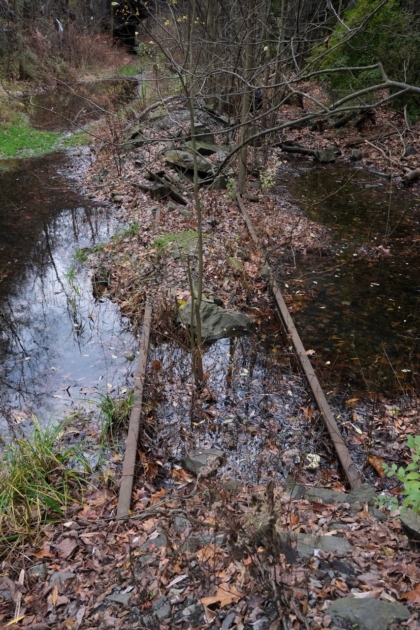 “The whole is greater than the sum of its parts,” BAPC Project Director, Rahid Cornejo, explained. “Activating the Bergen Arches would create an 11-mile long, continuous greenway corridor from the Hudson River along the Harsimus Branch Embankment, through the Bergen Arches, all the way to Montclair via the Essex-Hudson Greenway. This is a chance to diversify transit options, a chance to expand access to nature and active recreation in one of the most developed and densely populated
regions in the state.”

BAPC President, Gregory D. Edgell, expressed cautious optimism. “This is a tremendous step in the right direction but it is only the first step. We have to maintain momentum and secure additional finances to fully fund the feasibility study. Our goal now, will be to raise public awareness about the opportunity we have with the Bergen Arches. The community’s support will be crucial in the coming months.” Edgell added, “It’s not a done deal but it’s great to see progress.”

Established in 2018, the Bergen Arches Preservation Coalition is a New Jersey-based nonprofit organization whose aim is to raise awareness about the benefits of infrastructure reuse within communities. BAPC advocates for public access to the Bergen Arches and promotes the site’s potential to unify a growing network of greenways in Jersey City and throughout northern New Jersey. The organization’s research has helped to underscore the Bergen Arches’ historical and architectural significance.

West Side Stabbings Leave One Dead and Another Injured