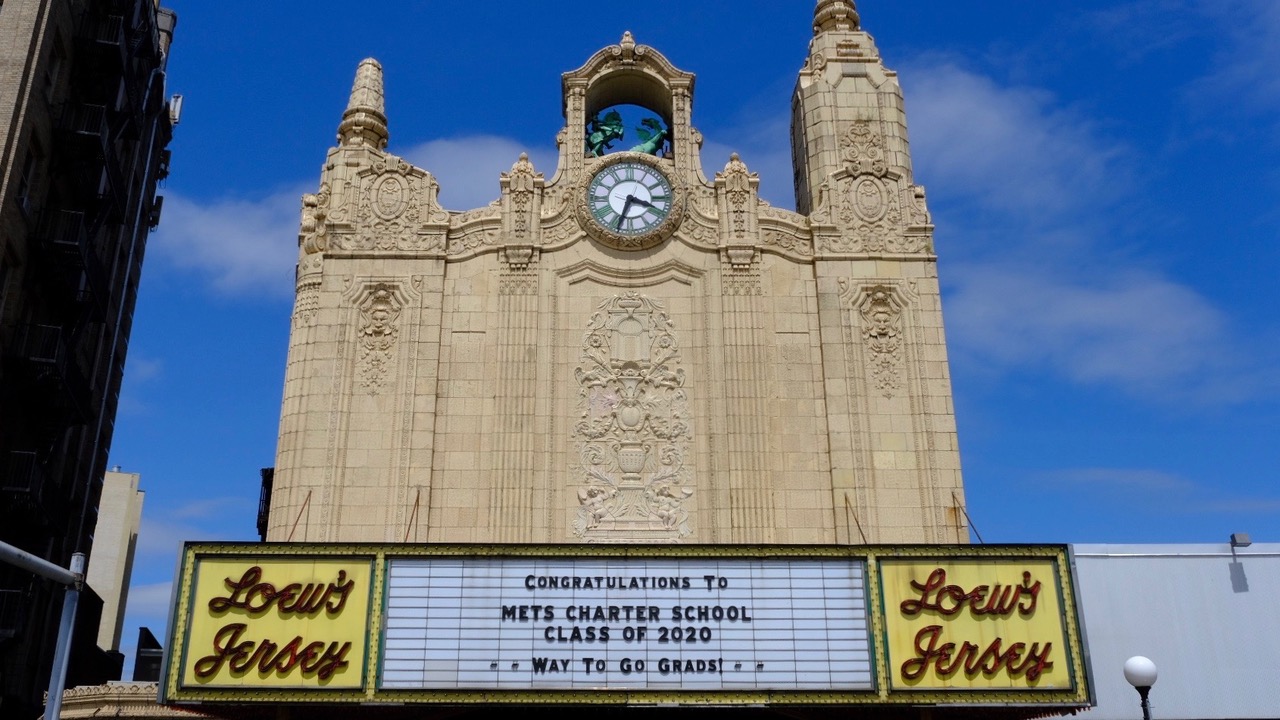 If all approvals are granted, DAE will begin work next year and complete the project by 2024. How the landmark 3,300-seat theater will operate as an entertainment venue has yet to be hammered out between Jersey City, as the property owner, DAE, the lessee, and Friends of the Loew’s (FOL).

After nearly four hours of back-and-forth between DAE’s principal architect, Brian Martinez, and attorney Frank Regan, the Preservation Commission voted 8-0 Monday, July 19, to provide the Jersey City Planning Board with a “positive recommendation.” By law, the commission can give only a “courtesy review” of the project. Nevertheless, the group’s judgment carries weight, and its recommendation is conditional on DAE’s returning with more detailed plans and drawings in October and also adhering to certain specific design changes the commission recommended.

DAE must also secure a “certificate of appropriateness” from the Planning Board before proceeding to the next level of legal sanctions needed to undertake the work.

Because the Loew’s Jersey City is listed on the New Jersey Register of Historic Places, is being nominated to the National Register, and is city owned, DAE must satisfy design standards set by the U.S. Interior Department, said Dan Wrieden, the city’s Historic Preservation Officer. Final approvals can be granted by only the National Park Service (a division of the Interior Department) and the New Jersey Historic Preservation Office for National and State Register listed properties.  The Loew’s will need approval by both agencies.

Both Martinez and Regan acknowledged their client was obligated to meet all standards — not only to deliver a remodeled building that honors its rich legacy from 1929 but also to qualify for federal and state historic preservation tax credits. Indeed, Regan noted, without qualifying for these credits, “this project won’t happen.”

As noted by JCHPC staff, DAE intends to “return [the theater structure] to its former glory with the repair, restoration, and reconstruction … of important character-defining features, finishes, and fixtures based on sight and photographic evidence as well as [on] thorough and professional research of other ‘wonder theatres’ of the period, while introducing modern conveniences and systems.”

Martinez outlined a multitude of changes DAE is reviewing for the property. For the exterior, Martinez said DAE is considering inserting digital posterboxes for the front entrance, replacing the existing sidewalk with a grey pigmented one, installing three will-call ticket windows next to the main entrance, creating a new lobby annex along the current alleyway to ease the flow of patrons and to access a new elevator to upper floors, and installing loading bays to make it easier to transport equipment to the stage, among other things.

There are two alternative proposals for loading bays: one would involve building an extension on part of what is now Square Ramp Garage behind the Loew’s that would have three loading bays; the other would cut two new bays into the existing side stage wall at the foot of Magnolia Avenue.  The latter option would require rerouting of vehicular and pedestrian traffic at certain times.

For the interior, Martinez said DAE may put in a permanent concession stand and bar inside the front entrance where the existing concession counter now stands, as well as smaller, moveable concessions on upper levels; renovate the men’s and women’s bathrooms; re-rake orchestra-level seating to create flat multiple fifteen foot wide “plateaus” and replace all of the historic fixed first floor seating with portable chairs to allow standing room only shows as well as banquettes; eliminate the auditorium’s center aisle on the first floor; add acoustic panels in the balcony to improve sound quality; and install security devices at all entrance doors, in addition to making other changes.

Even though all the preservation commissioners voted to approve the project at this stage, some were highly critical.

Commissioners Austin Sakong, Stephen Gucciardo, and Paul Amatuzzo expressed concerns about “gaps” in how the plan would evolve. And Commissioner Robert Gordon called the application, as now framed, “half-baked.”

Gucciardo said that while he wanted “to see the theater brought back to life, I’m not sure what I’m voting on now … There’s a lot of potential for big changes, and there’s not a lot of detail for me to feel confidence in moving forward.” He asked for more clarification on any new roof infrastructure, the front entrance sidewalk, a digital marquee, and modular auditorium flooring.

Amatuzzo fretted that certain types of furniture and light fixtures might be lost or discarded during demolition. “The devil’s in the details, and we haven’t gotten the details at all,” he said. “So, how do you move this forward without that information?”

Responding to the concerns, JCHPC’s senior historian, Maggie O’Neill, said that staff was “well aware of the lack of [full] information from the lessee, but we are happy with the scope and focus of the project [to date].” And Wrieden, who questioned a proposed removal of the lobby’s terrazzo floor, nevertheless, reminded the commissioners that “this is still very early in the [review] process” and that they’d have the opportunity to learn more when DAE returns in October with new information.

O’Neill, Wrieden and several commissioners also noted that they felt comfortable making a conditional recommendation at this time because they realized that the proposal for the Loew’s would also have to be reviewed by the New Jersey State Historic Preservation Office and National Parks Service, and that both would require full plans before even considering the project.

The JCHPC staff also made a number of specific recommendations to change the plans to meet historic preservation requirements.  These included language to ensure important artifacts would not be disposed of, and modern-style recessed downlighting not be installed.

Colin Egan, Director of FOL, said that the group is working closely with DAE and the city to chart a good future for the historic theatre. But Egan did acknowledge that his group is in general agreement with the concerns and the comments expressed by the JCHPC staff. For instance, FOL was not in agreement with the reconfiguring of the ladies room suite on the second floor and disagreed with the plan to bolt a large screen LCD monitor to one of the historic walls in the lobby and to eliminate the auditorium’s center aisle.

Said Egan, “We think the experience of walking down the center aisle towards the ornate proscenium, the stage and movie screen is one of the defining experiences of coming to Loew’s.” Egan also expressed the hope that the original wooden restored armrests can be fitted to the new seating. Egan did assure the Commission that he was confident DAE and its architects would continue working with FOL to find architectural solutions that would overcome all of the concerns.

FOL led the effort to save the building from demolition and since 1995 has been working to restore and later operate the theater.

According to Egan, FOL will continue to be responsible for providing affordable and non-profit programming and activities in the Loew’s and will remain the stewards of the theater’s history and preservation. 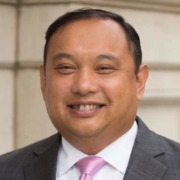