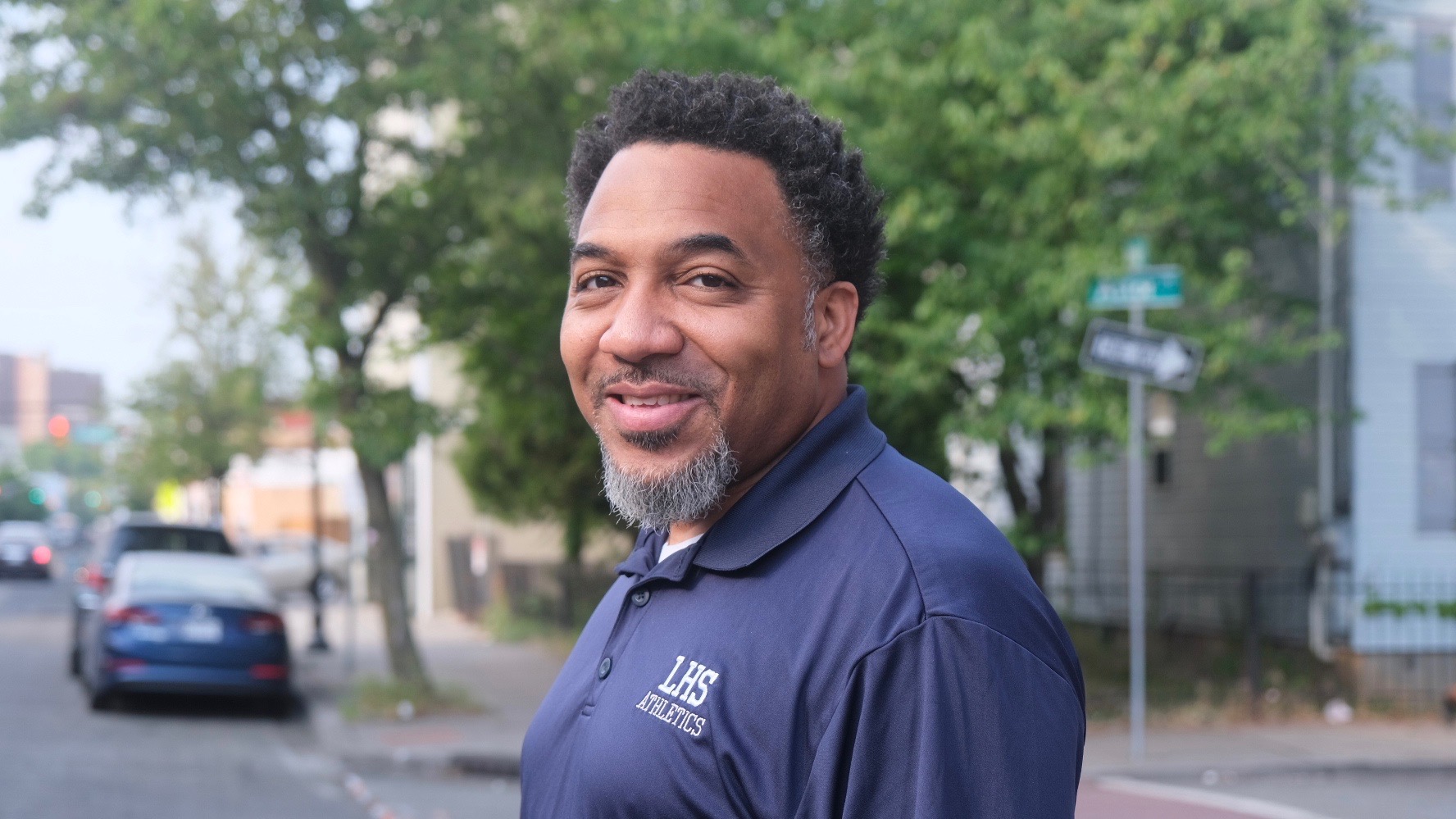 When it comes to politics, City Council candidate Chris Gadsden has little in common with Donald Trump’s former Housing Secretary, Ben Carson. But they do share one thing in common. Like Carson in 2015, Gadsden has released a rap video.

Gadsden, the Principal of Lincoln High School who previously served as Ward B councilman, is now running for one of three at-large seats.

Dollar bills got the morals all messed up

Moved to Jersey City to be the governor

Using Jersey City to be the senator

We have to do things to make him disappear

Register to vote and vote for Lewis Spears

He had the MUA push the water tax

Short changed the schools with the payroll tax

The prince of Goldman Sachs

Got the city gift wrapped

So far, there is no word on whether the mayor will respond with his own hip-hop take down of Gadsden.  One can only hope.

Woman Jumps to Her Death Downtown

Brooks and Lavarro Endorse Each Other for Council
Scroll to top