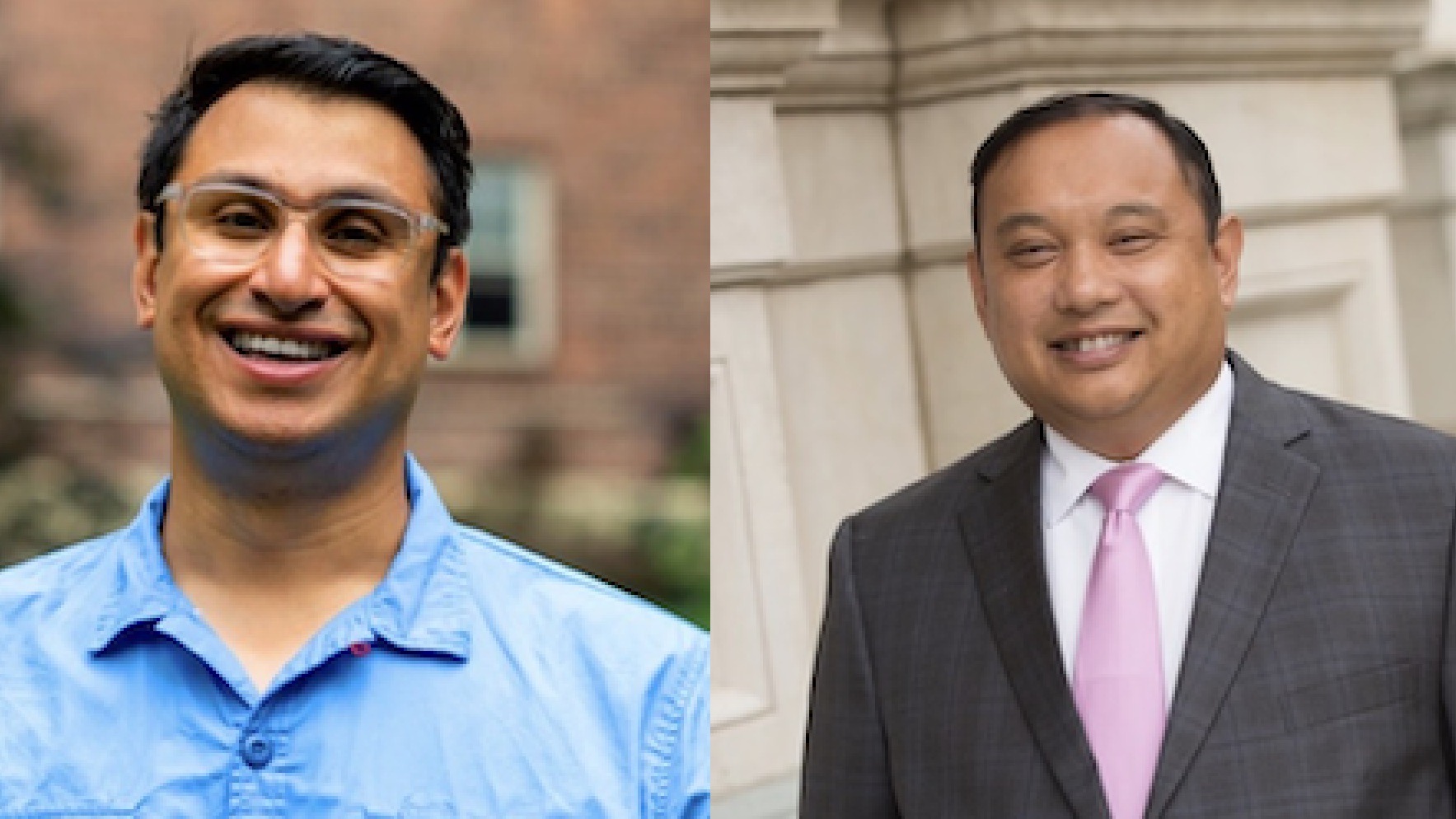 Brooks is running for the Ward B council seat currently held by Mira Prinz-Arey. Lavarro is seeking reelection to one of three at-large seats.

Born and raised in Jersey City, Lavarro was first elected to the City Council in 2009. In 2013, he ran with “Team” Fulop and became city council president. Lavarro fell out with the mayor in 2019 and has been a thorn in the administration’s side ever since, advocating for more affordable housing, cuts to the police budget and greater attention to less affluent neighborhoods.

Brooks, a labor organizer and activist, is making his first run for a council seat. He has positioned himself squarely on the progressive end of the Democratic spectrum, having received the endorsement of Democratic Socialists of America. Born in Honduras, Brooks was raised by a family in the U.S.  He moved to Jersey City five years ago.

“I’m proud to endorse Council Member Lavarro for re-election,” said Brooks. “He has been a leading advocate for working people on the City Council for many years, whether it was as a community organizer on behalf of taxpayers hit with a backdoor water tax or fighting on the City Council for inclusive zoning.” Referring to his own neighbors in Ward B, Brooks added, “The West Side is lucky to have such a tireless advocate in the City Council already, and after this election, I look forward to working with him to put the people’s interests first.”

Councilman Lavarro stated, “I’m pleased to endorse Joel Brooks for Ward B Council. With his deep roots in union organizing, Joel understands the struggles that Jersey City’s working families endure, particularly the nurses and healthcare workers who have been on the front lines in the fight against Covid-19. Joel recognizes that Jersey City is gentrifying rapidly and will fight for housing justice for all. We share progressive values and a commitment to protecting Jersey City’s diverse communities and the residents who have made the city what it is today. I’m excited to work with Joel Brooks when he is elected to council.”

Candidate Raps His Message to Voters

Jersey City Ranks 53 of 182 for Food
Scroll to top