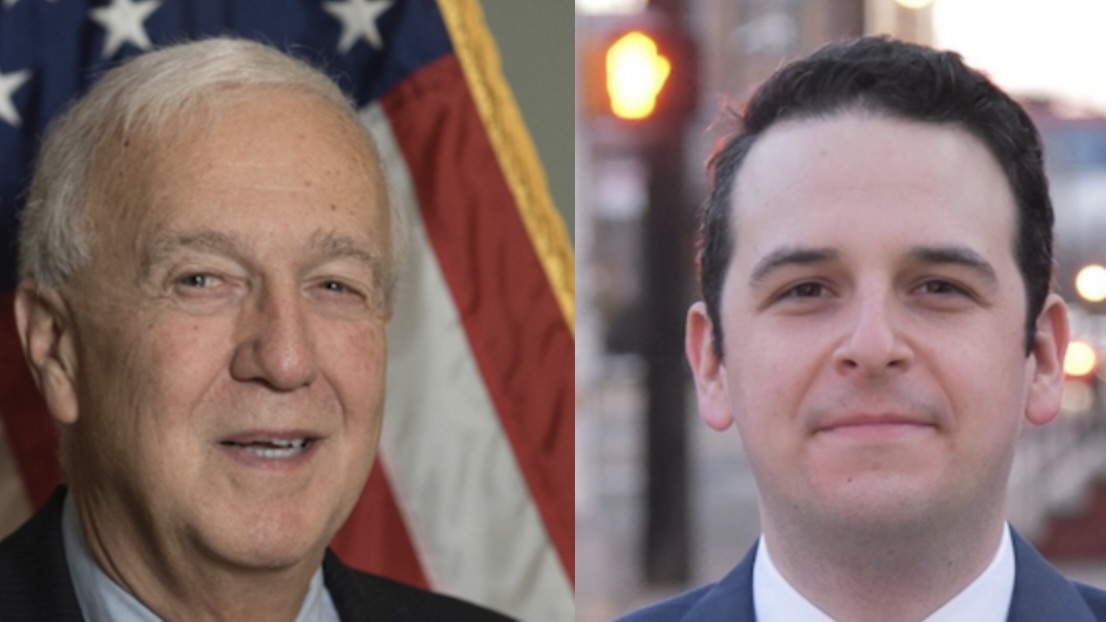 Ward C Councilman Richard Boggiano and his challenger, community activist Kevin Bing, who will face each other in a runoff election on Tuesday, Dec. 7, are back on the campaign trail trading talking points and at times some not-so-disguised barbs.

Both men appear at this stage to be focusing on quality-of-life issues. Bing issued a “policy paper” on Nov. 9 citing four issues he said he would address as councilman: street litter; street “beauty” (the condition of sidewalks and the number of street trees); helicopter noise, and park space.

“Journal Square residents have an iPhone’s worth of park space per person. We must expand our park space in Ward C by building new pedestrian plazas, honoring the commitment to develop Courthouse Park and Reservoir #3, preserving the Waldo Community Garden and open space, and reforesting our built environment,” he said.

Alternatively, Boggiano is zooming in on one thing at the moment: parking. Calling the runoff a “referendum” on bike lanes versus parking spots, Boggiano suggests in a press release that a Bing victory could result in the loss of more than 70 parking spaces in the ward and even some residents’ losing their driveways to make room for bike lanes. Also impacted, his statement said, would be mom and pop shopkeepers.

Not only does Boggiano directly critique Bing and his policies, but he focuses on meat and potato issues, reminding readers of his tenure as a “police officer and public servant for over 40 years” running on a platform of “keeping residents safe” among other things.

Bing’s use of a policy paper (in which he alludes to getting back on the campaign trail and knocking on doors) suggests a more cerebral approach though his language is peppered with a longshot’s scrappiness and independence.

“I want voters in Ward C to know that they have a Councilperson who will respond to their phone calls,” Bing said, implying that Boggiano does not. “If elected, my office will represent every constituent equally, not just those who agree with me or supported me in the election.”

An Early Morning Homicide on MLK
Scroll to top