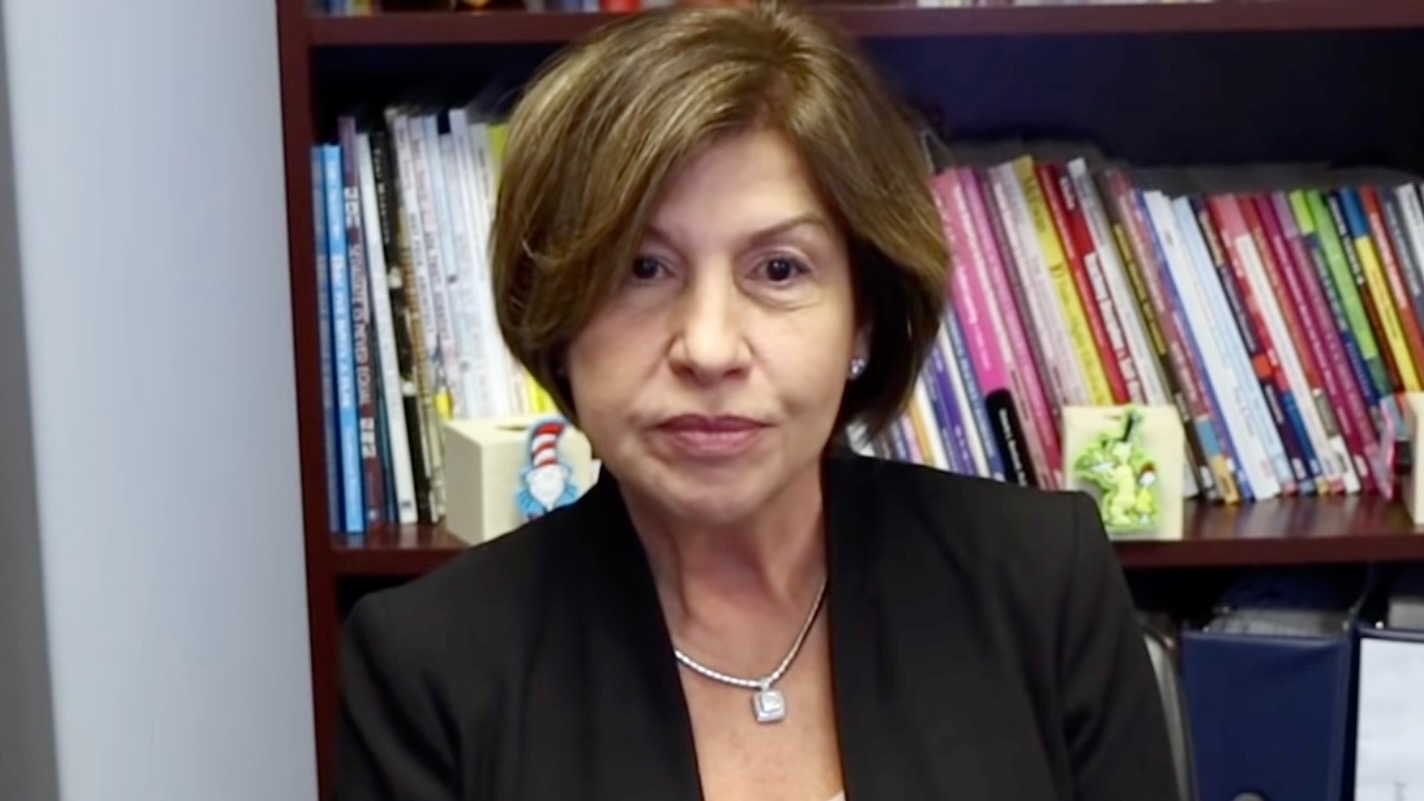 As the school year ended, the big news last month concerned the filling of Jersey City Public Schools’ top job. But the Board of Education was also asked to deal with a long running dispute over a now closed community garden that has galvanized many residents of Bergen Hill.

At its special meeting on June 27, the board voted to appoint Norma Fernandez superintendent of the city’s public schools.

The first Latina to hold the position, Fernandez will serve under a three-year contract that went into effect July 1.

The board voted 8–0, with one abstention, to appoint Fernandez. Trustee Paula Jones-Watson abstained since she has family members who work in the district.

“I’m speechless. I thought I would not be, but I am,” Fernandez said after the board approved her appointment. “I thank the board trustees for believing in me, and I believe that our schools can be a joyful place and an exciting place where our administrative team can work together to continue to bring progress to our students.”

But numerous officials and community members criticized the search as too narrow.

Many of the speakers during the meeting’s public comment section, including current and former district officials, criticized the board for not having conducted a wider candidate search.

Board trustee Alexander Hamilton said the board had “failed” by not conducting a national search for its superintendent.

“This is an organization that manages $900 million coming next year, and my personal opinion is that there should have been a national search,” he said. “That being said, I want to commend Dr. Fernandez… someone who’s worked hand in hand with multiple stakeholders and the multitude of unions to create a positive culture.”

Leslie Sperber, a parent, lamented the district’s search process for all that it left unknown.

“I think it’s a big loss of an opportunity to receive an outside perspective and a fresh view on making big-picture changes. If you didn’t do the search, then how do you know what you are missing to accelerate this district in excellence?” she asked.

Fernandez, who served as interim superintendent from January of this year until July 1, replaces the district’s former superintendent, Franklin Walker, who retired at the end of 2021.

Under Walker, Fernandez was the district’s deputy superintendent, a position she reached having begun her career as a bilingual teacher and advancing in various roles in the city’s schools for forty years.

The board also heard from at least one individual questioning the value of a broad search. Said retired educator Perry Cecchini in a March letter to the editor of the Jersey City Times, “The last ‘search’ was a disaster with secret board meetings and the installation of Dr. Lyles. Any Jersey City staff member can attest that these searches are fruitless. Inevitably, it’s an ‘outsider’ with no vision or knowledge of Jersey City.”

“We were given very strict criteria by the New Jersey School Boards Association.… Just like in any corporate workplace, we had professional standards we had to utilize to evaluate the person currently in this job, and we did so, effectively.”

This, she said, resulted in feedback that was overwhelmingly favorable of Fernandez.

Jersey City Education Association President Ron Greco said it would be a “disgrace” for the board not to nominate Fernandez and spoke about the value of appointing the city’s first Latina superintendent.

“We have had predominantly white people at the helm,” he said. “We’ve had three …African American superintendents at the helm. It is time, because we have someone in a position who … has the skill set, the connection to the community, their finger on the pulse … and is a quality human being.”

His sentiment was shared by other Latinas represented at the meeting.

“We are exhausted,” school guidance counselor Tesha Mateo said. “I’m speaking for the countless Latinas, not only in this district, but just across different areas. It’s like we have to work double- or triple-hard to prove our worth. You have someone here who has worked her way to the top in 40 years of proving her worth. Stop disregarding, disrespecting, and dismissing her.”

Community members plead for a reopening of the Astor Community Garden

Supporters of the Astor Community Garden came to the Board’s June 23 meeting to request the re-opening of the shuttered garden near PS 12 in Bergen Hill, which used to, among other things, host a weekly food bank many neighborhood residents considered vital.

The state Schools Development Authority shut down the garden in 2021 despite former schools superintendent Franklin Walker’s having petitioned the authority to keep it open. In a letter to the district about its decision, the SDA said the board’s use of the property violated the terms of the use and occupancy agreement it had had with the authority.

Since then, the garden’s status has been subject to attorney discussions. Now with the summer growing season in full swing, Black Interest Team Enterprise, the nonprofit that had operated the garden, rallied community members to attend the June 23 meeting to convey a sense of urgency about getting the space back.

“I advocate for the garden as a place where people gathered with a common need. That was hunger. Regardless of their race or their income, they were welcome there,” said Cheryl Hayes, who worked in the garden.

Current schools Superintendent Norma Fernandez noted that since the garden’s closure, BITE has been using space at nearby Lincoln High School to distribute meals. Nevertheless, BITE administrators expressed anger and frustration that the district had not been able to get the garden reopened.

“The SDA and the Jersey City Board of Education have done a phenomenal job … of blaming each other,” said BITE President Bishop Tinia Bland…. “We’re providing you everything you need, and what we’re giving you costs no money.”

Board President Gerald Lyons sympathized with those who said they had been locked out of the space but said it’s the state that holds the key.

“Just so people understand, this is not Jersey City property. This property belongs to the state. The state is the one that said it couldn’t be used the way it was being used,” Lyons said. “If it was in our power, we would give you the land and say, ‘use it,’ but it’s not.”

After board trustee Paula Jones Watson said she hoped the board could come to an agreement with the SDA, Lyons suggested the board write a letter to the state on behalf of the district and BITE.

Board Vice President Natalia Ioffe, who sits on the board’s legal committee, said the board is making progress toward getting the garden reopened.

“Even in my short experience on this board, I promise you that on a regular basis the fate, the destiny, of the garden space is not just being discussed, but each time we meet, there is a step forward,” Ioffee said. “I know we’re entering summer, but it doesn’t mean that work is stopping.”