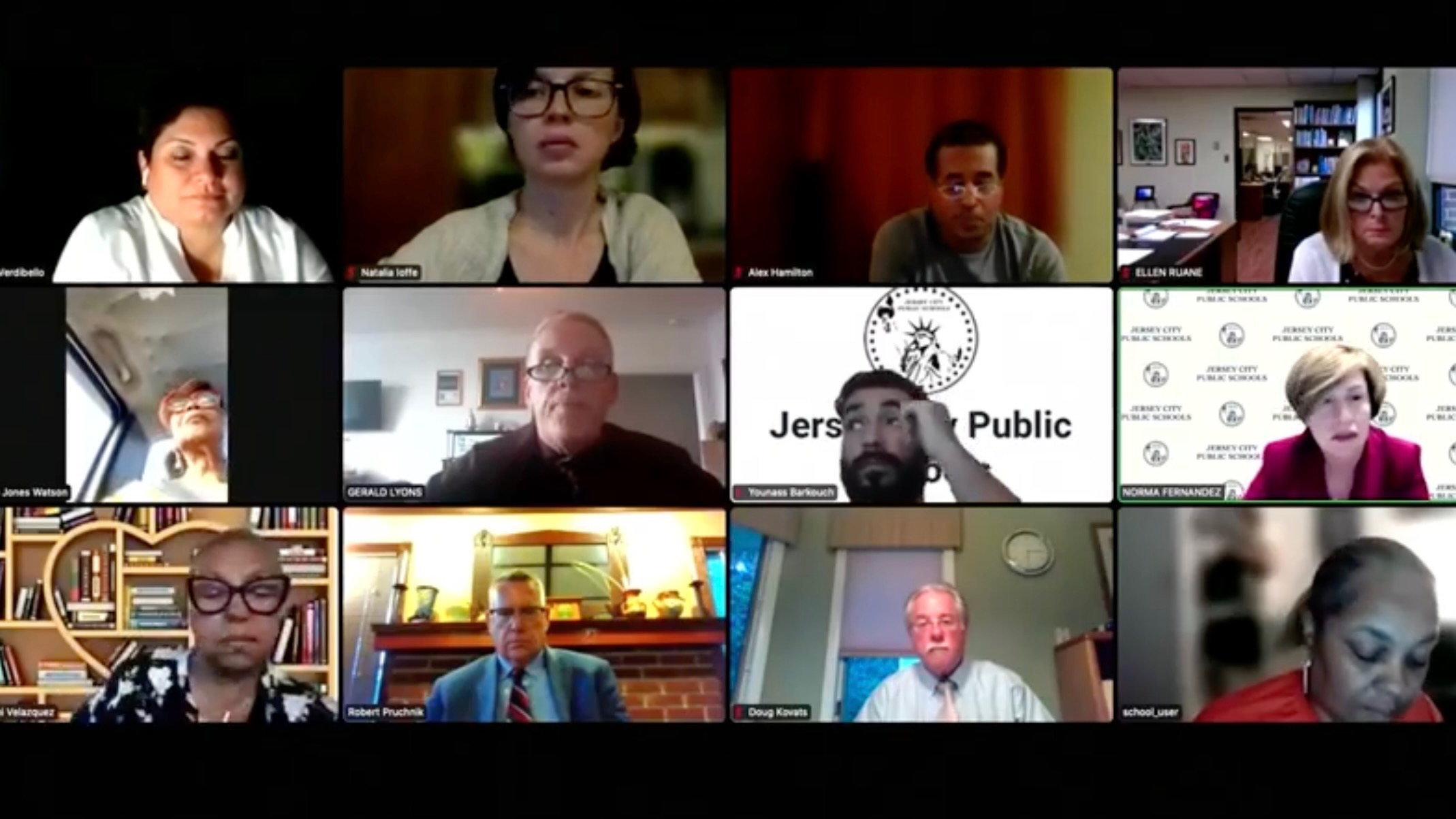 Last night, the Jersey City School Board held a special meeting to discuss what they would do with the $89 million in federal funds they received for the 2022-2023 school year. These funds were allocated to them as part of the Maintenance of Equity provision of the American Rescue plan that New Jersey agreed to, which prevents the state from reducing aid to historically underserved districts below 2019 levels.

Superintendent Norma Fernandez and Mayor Steven Fulop have said the school board should put the funding toward infrastructure upgrades.

Replacing the portables would require the board to look at where the city needs early childhood classrooms the most, adding a new pre-school, and possibly refurbishing the P.S. 3 on Bright Street, said Fernandez.

The larger undertaking would be renovating older buildings — and continuing the district’s longtime effort to eliminate lead in schools’ drinking water, according to the superintendent. She said over ten categories of infrastructure need repairing, upgrading, or replacing including windows, roofing, heating, cooling, bathrooms, and electric.

“The reality is that one roof is about $2 million; the money is not enough,” she said.

Community members agreed with many of the goals of the board but championed  specific changes.

Monique K. Andrews, an alumnus of Henry Snyder High School, spoke about her desire to see some of the $89 million go toward fixing up Snyder’s auditorium, a project that  has been started but not finished.

“All they did was take out the chairs and left us stranded,” she said.

In addition, she recommended installing new French drains in the cafeteria, window shades in all classrooms, and new landscaping; restoring the old fallout shelter; upgrading the school’s electrical panel; and expanding the school’s parking lot for HSHS.

In response, Board President Gerard Lyons noted, “We’ve seen stacks of air conditioners in storage areas. They just can’t put them in because there’s no electricity to run the AC.”

Vice President Gina Verdibello agreed that the money should be spent to air condition the schools. “Also I would like to see our kitchens finished and get rid of the pre-plated meals,” she added.

Trustee Alexander Hamilton reminded the board that the senior citizens from the C.H.O.I.C.E program said improved bathrooms was their priority, “Being able to use a clean, up-to-date bathroom should be a human right,” Hamilton declared.

Board members Lekendrick Shaw and Younass Mohamed Barkouch spoke about new athletic facilities, which they said could potentially double as community rec centers and thereby bring in money for the schools.

Two Youths Charged in Murder of Snyder H.S. Student Will be Tried as Adults