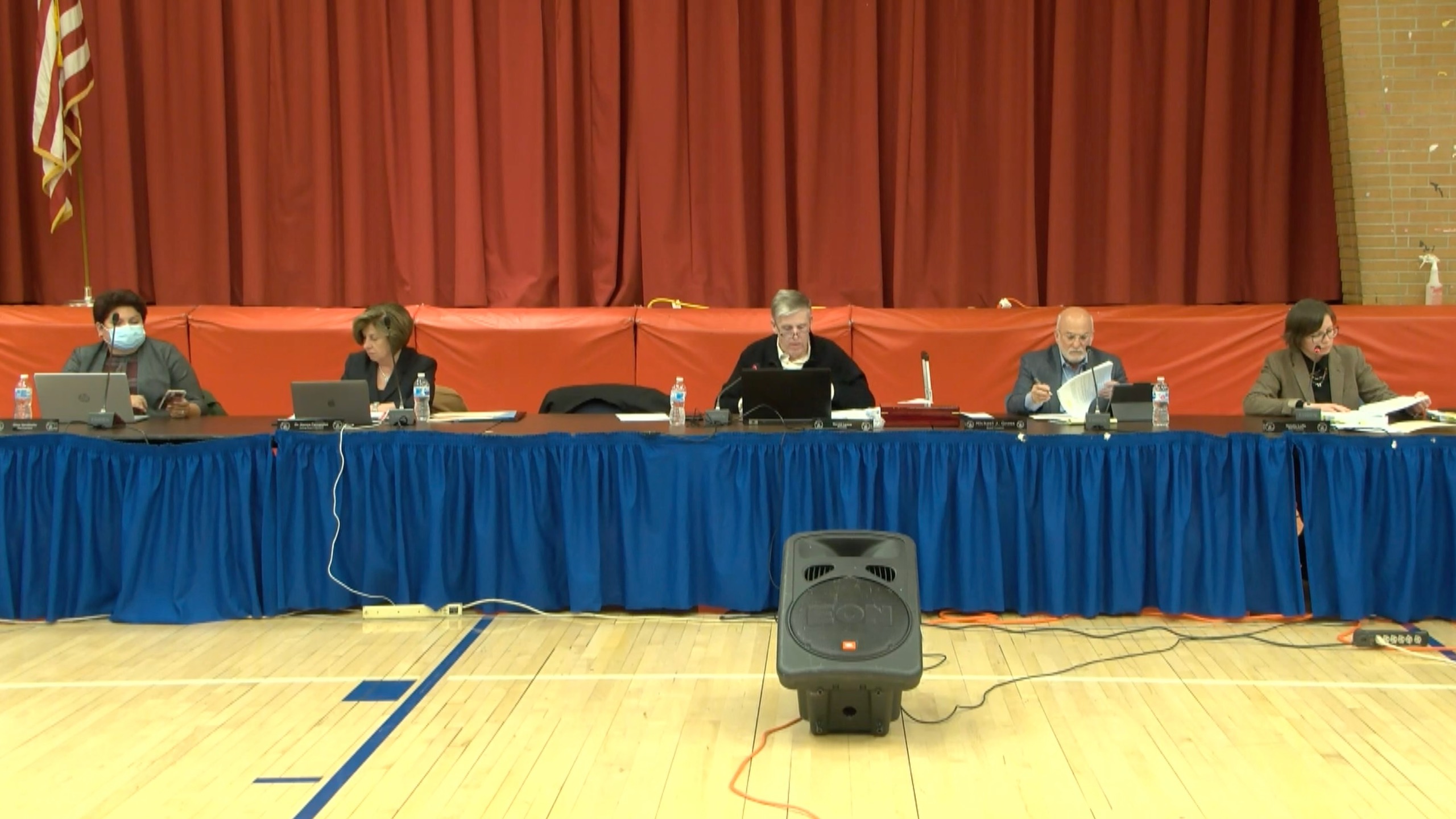 Plans to use the third floor of P.S. 39 for a young women’s leadership academy this fall drew concerned parents and students to Thursday’s Jersey City Board of Education meeting. Although Acting superintendent Norma Fernandez says no one will be displaced from the building, members of the school community worry about being forced to compete with the new program for resources that are already lacking.

At P.S. 39 on Plainfield Avenue, also known as Dr. Charles P. DeFuccio School, moving to the third floor is a “rite of passage,” Jamillah Moore, an alumnus of the school and parent of a fourth grader there, said at the meeting. “At that moment you become upperclassmen, and you take pride in that. Taking that away from any student: absolutely not fair.”

Moore had numerous other concerns. She said the school needs a permanent principal and repairs to “fix a building that has been falling apart for years” before any new program should be moved there.

She said having the school’s existing teachers take on an entirely new curriculum would stretch the educators too thin. And she said parents had been kept in the dark about the planned changes.

Several young students at DeFuccio also shared concerns that the school’s numerous autistic students might be relocated. These students have already adapted to their surroundings and feel safe there, their peers said.

The school features an Autistic Program that recently marked Autism Awareness Month with a series of activities, according to posts on the school’s Facebook page.

In response to the various comments, Acting Superintendent Norma Fernandez said Thursday, “There is no action to move anyone out at P.S. 39. We will keep the complete program from preschool to eighth grade, including the self-contained classes and inclusion students with disabilities.”

The acting superintendent said students will need to apply to the new program.

“This is purely by application. It is not on achievement, and it is not about just filling it up with girls,” Fernandez said. “It is about students who are interested, and we’ll have the next year of planning for the process.

Fernandez’s office did not return a request for comment from the Jersey City Times sent on April 11, when a parent’s meeting was scheduled at the school. A follow-up request on April 15 was also unanswered.

The public school district’s budget, which the Jersey City Board of Education approved in March, lists “Opening a Young Women Leadership Academy at P.S. #39 as a school within a school and additional staffing needs with two classes per grade level from 6th–12th grade” as a “program investment.”

Declining enrollment at P.S. 39 has been cited by the superintendent as a reason for looking to place the program there.

“The question of the the Young Women’s Leadership School at P.S. 39 is still under review,” Fernandez said at Monday’s caucus meeting. “The school’s enrollment has gone down, as I shared with the board of trustees significantly over the years.”

According to a teacher who spoke at that meeting, however, enrollment could be increased in other ways.

“It also needs to be noted that we have approximately 60 students from an ESL middle school program that we send to other buildings to be educated because we can’t accommodate them at 39 because we don’t offer that program. If we brought that program to P.S. 39, we would have about 60 slots already taken,” the teacher said.

“Also, if we hire a science and social studies teacher for the middle school, we could probably become competitive again with the students in that area. Maybe we could bring back those children from charter and private schools.”

A petition started by P.S. 39 parent Ashley Wilson had 18 signatures as of Friday.

“There are other schools who have much more room that could house this all-girls school,” the petition states.