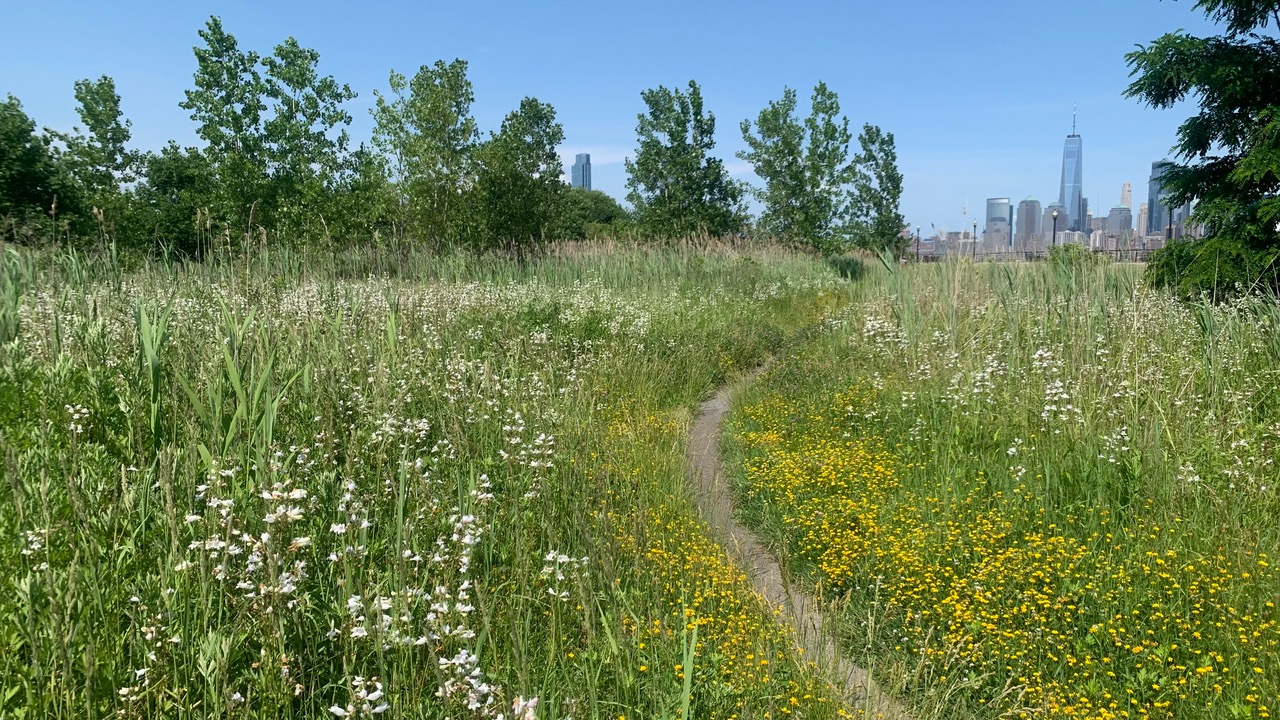 Tomorrow the Environment and Energy Committee of the New Jersey State Senate will vote on a bill that environmental and civic groups fear would lead to the large-scale commercialization of Liberty State Park.

The bill, entitled the “Liberty State Park Conservation, Recreation, and Community Inclusion Act,” would shift $250 million to the state Department of Environmental Protection and make permanent a temporary task force to assist the DEP in creating the park’s new master plan.

Sam Pesin, president of Friends of Liberty State Park, predicted yesterday that the bill would lead to the creation of large-scale commercial venues such as stadiums and concert venues that “will block free and equal public access to and enjoyment of LSP on all nice weekends by unpreventable traffic jams and by admission fee events.”

Pesin is planning to travel to Trenton tomorrow morning to attend the meeting where the vote will take place.

Tomorrow’s hearing is the latest skirmish in a five year battle by Paul Fireman, the billionaire founder of Reebok and owner of Liberty National Golf Club, to take over Caven Point, a nature preserve within the park, in order to create three additional holes for Liberty National, which sits nearby.

Fireman’s tactics have been as controversial as his proposal to plow over a piece of the park that park advocates call “priceless.” With the help of the politically connected lobbyist Eric Shuffler of River Crossing Strategy Group, Fireman has waged a campaign to acquire Caven Point. This has included an effort to exempt Caven Point from the protections of the Liberty State Park Protection Act.

Most galling to many has been the emergence of the group Liberty State Park for All. Funded, and many believe created, by Shuffler and Fireman, the group has claimed that “minority residents of Jersey City [have been] totally excluded” from the planning process.

Pesin calls Liberty State Park for All an “astroturf” group. In a well-researched, 2020 article, Margaret Schmidt of the Jersey Journal refuted the group’s claim of minority exclusion. Today, a group of Black and Hispanic Jersey City activists published a letter in the Jersey Journal supporting the Protection Act and wrote, “We downright condemn the falsehoods attacking the LSP Protection Act by billionaire Paul Fireman and his funded group.”

Despite what appears to be overwhelming support among Jersey City residents, Pesin is wary of Fireman’s power to influence local power brokers. The Jersey City Times emailed the bill’s two sponsors — Senators Brian Stack and Nicholas Sacco — along with State Senator Sandra Cunningham and Assemblywoman Angela McKnight (both of who represent Jersey City) asking whether they would commit to supporting the Protection Act when it comes up for a vote in their respective chambers. None responded. 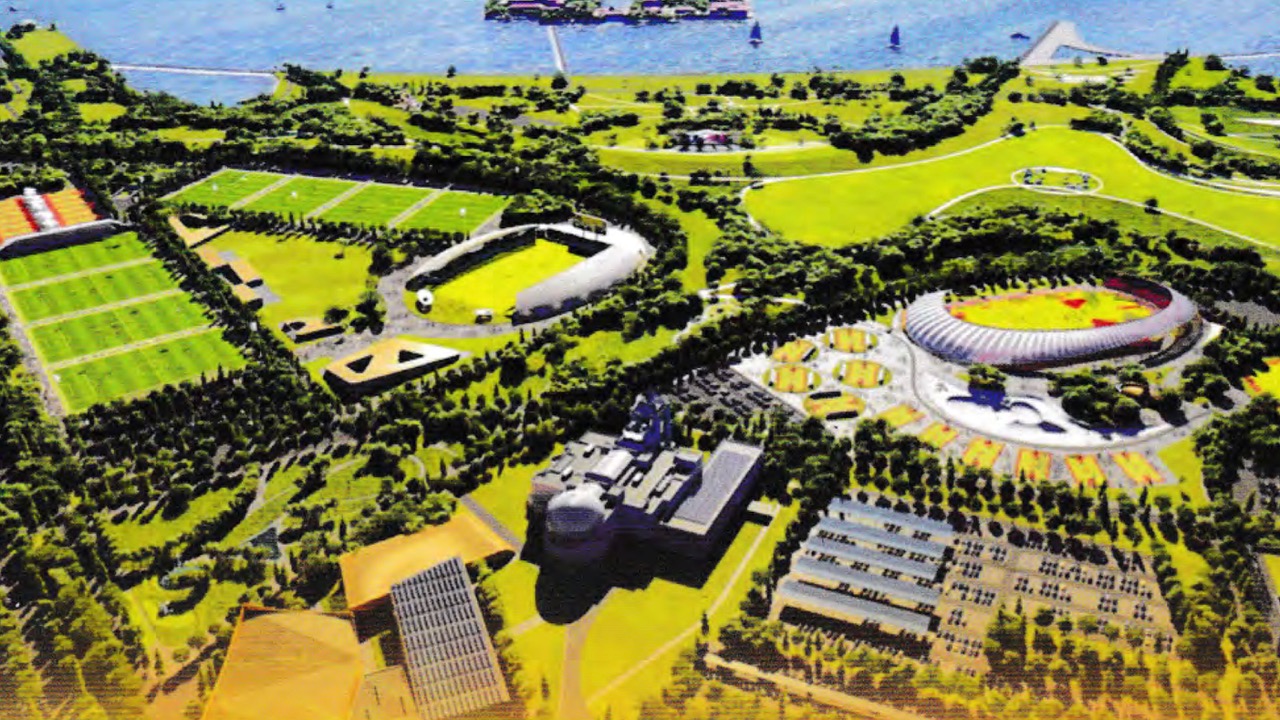 Pesin says he favors increasing active recreational spaces in Liberty State Park along with small-scale enterprise inside the park’s 600 acres. Last year, following five public meetings and the tabulating of 3,652 surveys, the DEP decided to add 61 acres of active recreation to the idyll, a change Pesin supports. But, said Pesin, the planning process may now be “hijacked” by a task force loaded with Fireman surrogates, including Liberty State Park for All.

Worse yet for Pesin, the Liberty State Park Conservation, Recreation, and Community Inclusion Act, which is on for a first reading tomorrow, calls on the park to “generate revenue,” a thinly veiled provision that could pave the way for the building of large commercial stadiums and concert venues fundamentally altering the park, according to Pesin.

Indeed, a flyer distributed last week by a new Fireman-backed group called the Peoples Park Foundation includes a rendering (above) that envisions large sports and entertainment complexes in areas previously slotted for wetlands, walkways and forests.

Further, the bill has no language protecting the entire park, including Caven Point, and fails to provide for what Pesin calls “robust” public input into the park’s land use.

In a letter to the editor of this publication yesterday, Jersey City resident Agnes de Bethune said  “some much needed athletic space” is a good idea but added:

“In what universe is an elite private golf course preferable to the educational benefit of a salt marsh for our urban schoolchildren and the precious nesting space for our urban waterfowl? …People come to this park for the pure, wide expanse of sea and sky and the vast lawns where urban crowding melts away.”

Elizabeth Morrill assisted in the research and writing of this article.