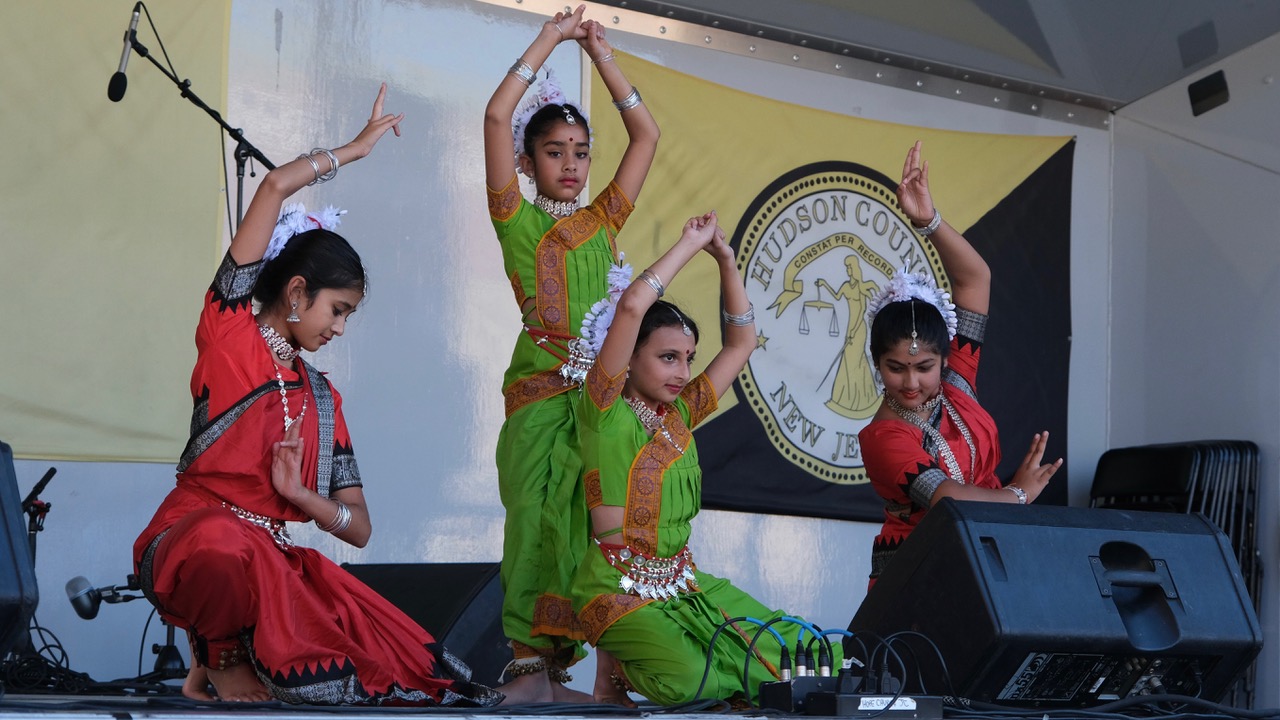 Before there was McGinley Square and before there was Journal Square, there was Bergen Square. But not many Jersey Citians even know where it is, if they know of its existence at all. And that’s a problem, according to local historian James Dievler.

On Saturday, with an eye toward raising the area’s profile, Dievler corralled a group of volunteers, vendors, and performers to put on the third annual “Bergen Square Day” along a two block stretch of Bergen Avenue.

Bergen Square comprises four blocks between Vroom and Newkirk Streets and is, according to Dievler, a place rich in history that every local should know about. 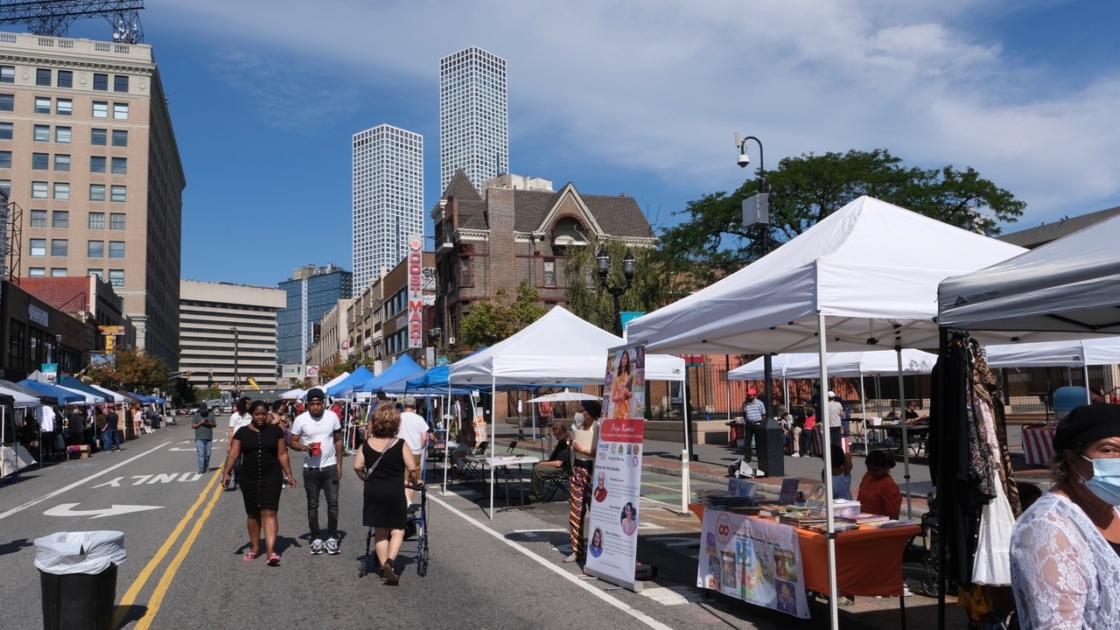 Dievler’s own pamphlet, “Bergen Square 360,” traces the square’s beginning in 1660 as a “stockaded, agrarian outpost” founded by the Dutch East India Company to the more recent travails about removing the statue of Peter Stuyvesant from the square that took place in 2010.  “The Jersey City Board of Education had decided that a statue of an infamous enslaver and antisemite was inappropriate in front of P.S. 11,” wrote Dievler.

As we stand at the intersection of Academy Street and Bergen Avenue, Dievler gestures to our surroundings. “This was the meeting spot, the parade grounds for Jersey City.”

Chris Bernardo, administrator of the Journal Square Special Improvement District, gets credit for coming up with the idea for the event in 2019. Dievler and the Journal Square Community Association took the idea and ran with it, producing the first Bergen Square Day that year together with the SID, the city’s Office of Cultural Affairs, and the Bergen Square Historical Society. The festival was cancelled in 2020 due to Covid-19. 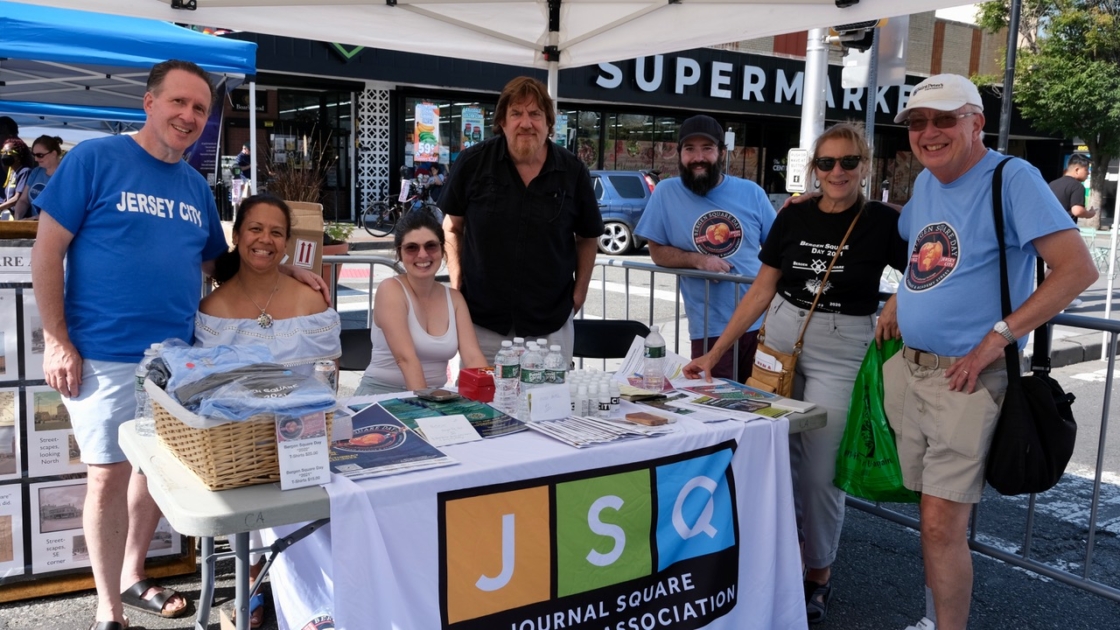 Said Journal Square Community Association Secretary Bill Armbruster (who admitted that even as a long time Jersey City resident he hadn’t heard of Bergen Square until six years ago),  Bergen Square Day is at its most basic a celebration of history and culture.

And there was culture aplenty, from a dance performance by students from the arts-and-entertainment nonprofit Surati to the selling of handicrafts such as bags embroidered by Zala Collective, a cooperative of local Afghan women.  Well-known Jersey City groups like Friends of Liberty State Park and Speranza Theatre Company also set up booths. 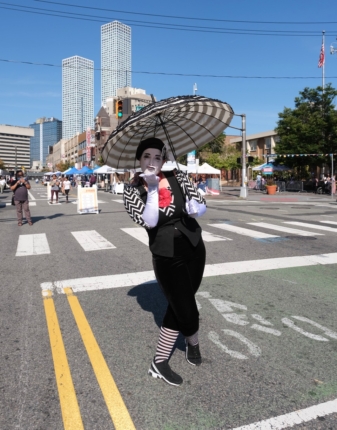 A milestone for Bergen Square’s modern incarnation will be the opening of the Museum of Jersey City History later this year in the Apple Tree House, the square’s last remaining colonial structure. For political junkies and devotees of the HBO series Boardwalk Empire, the museum’s first exhibit will look at the years between 1917 and 1947 when the infamous Mayor Frank Hague and his machine ruled over Jersey City with an iron fist.

Bergen Square isn’t just about the past, however. The enclave boasts an art gallery (Eonta Space) and some Hudson County Community College buildings.

In his remarks to the crowd, Mayor Fulop predicted that a park at the intersection of Academy Street and Bergen Avenue would be completed by the end of 2023.

Said Dievler, “What we hope that everyone feels is that sense of Bergen Square as a location of community interaction and cultural exchange.” 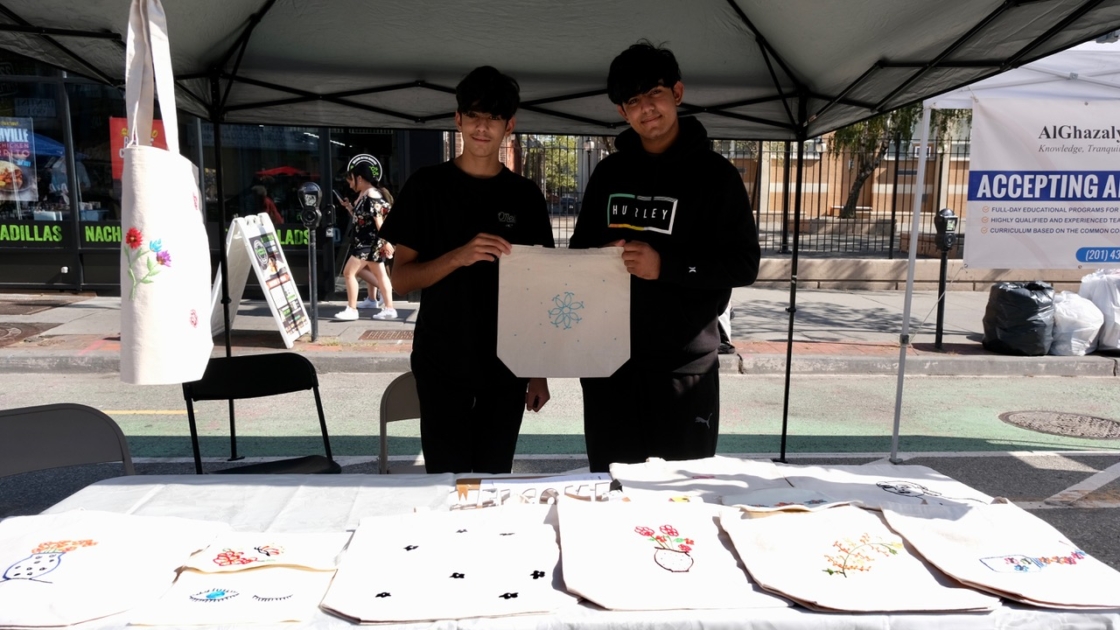 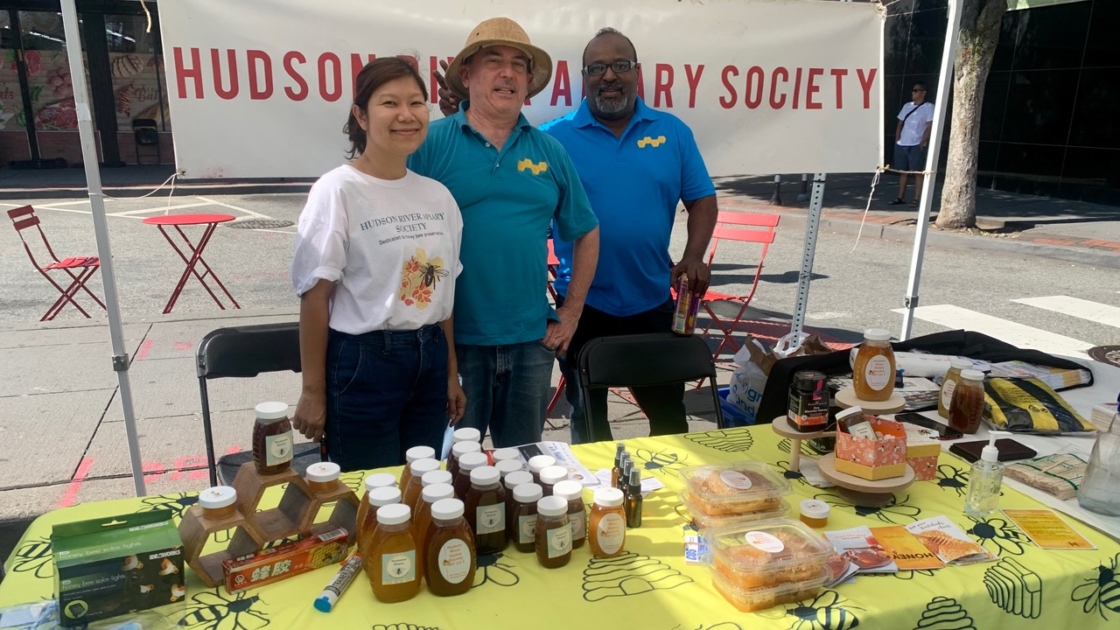