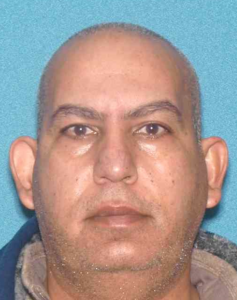 A Bayonne man was arrested today in connection with a March 24 hit and run in the Jersey City Heights neighborhood.

He was charged with one count of Knowingly Leaving the Scene of a Motor Vehicle Collision resulting in Serious Bodily Injury.

The woman was taken to Jersey City Medical Center and treated for serious injuries.

Following his arrest, Botros was released on a Summons Complaint and his first appearance is scheduled in Central Judicial Processing Court on October 28, 2021.