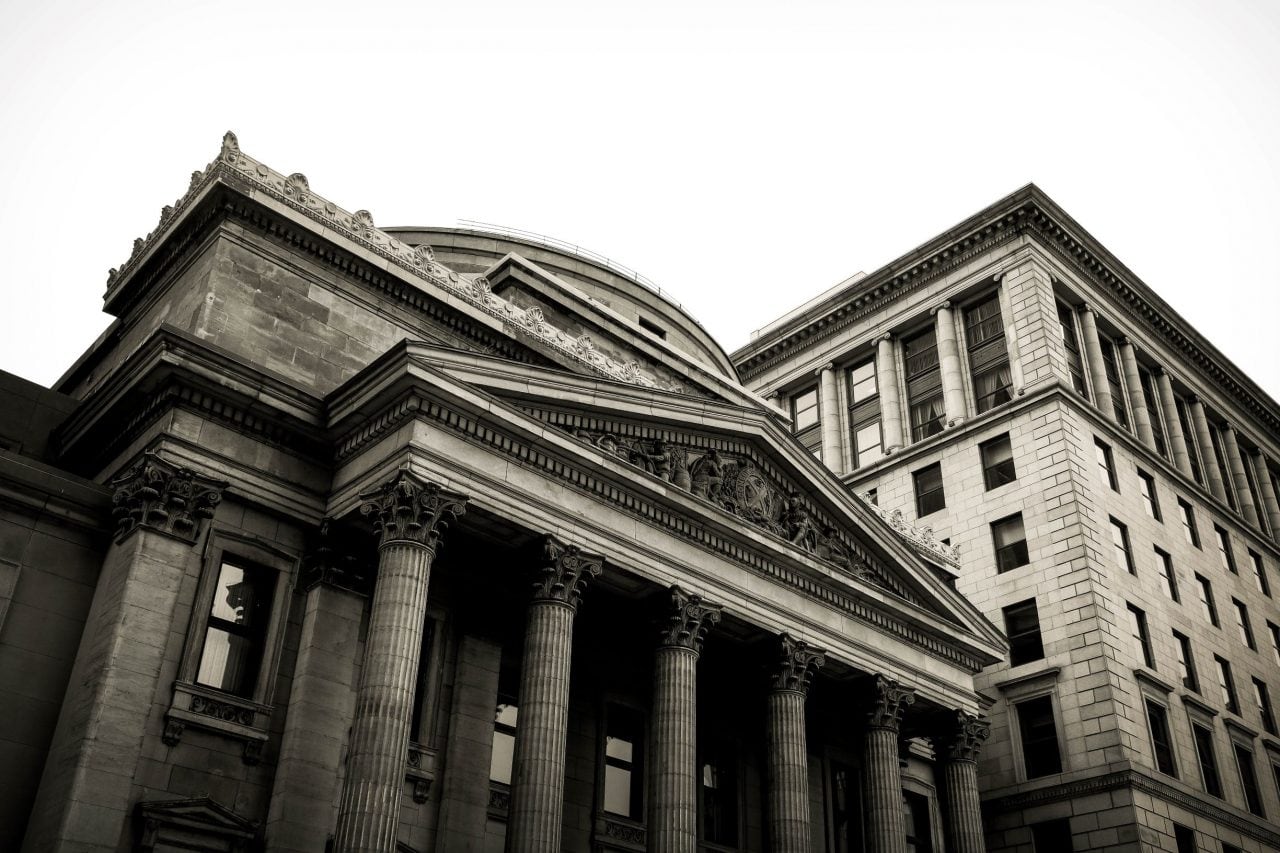 New Jersey banks are offering a series of new services to their customers to ease their financial challenges during the coronavirus pandemic.

Services include residential loan forbearance for 90 days; deferral of interest for business borrowers; increased lines of credit, and more cash available at ATMs.

“Customers faced with distress should contact their bank if they have concerns or are experiencing a financial hardship due to the health crisis caused by coronavirus,” said the New Jersey Bankers Association, in a statement.

Since most banks have announced the services just in the last week, it’s too early to gauge demand for them but that will become clearer in another week or so, said Michael Affuso, a spokesman for the association.

Even though some banks are now offering more flexible mortgage terms, for example, that’s not likely to be the top priority for people who are trying to ensure that their families are safe, Affuso said on Friday.

“I think people are freaking out,” he said. “Renegotiating a mortgage is probably the last thing you are thinking about if you’ve got a couple of kids and they are hungry. I think all of these programs are going to be used, I just don’t think they’re going to be used today or tomorrow.”

Use of the programs may correspond to the latest economic indicators such as new jobless claims which have surged on state and national levels since the infection rate accelerated and nonessential businesses closed by order of state authorities who are desperate to slow the spread of the virus.

In New Jersey, a record 15,000 people filed for unemployment benefits last Monday alone, following a 21% increase in claims for the previous week compared with a year earlier, according to Department of Labor statistics.

Among the hardest-hit industries in New Jersey is hospitality where about 80% of its 316,000 workers have already been laid off because of the shutdown of bars and restaurants ordered by the state government, according to an estimate by the New Jersey Restaurant and Hospitality Association, a trade group.

Statewide, New Jersey is forecast to lose 142,000 private-sector jobs by June, or 4% of its work force, according to the Economic Policy Institute, a think tank, in a national report issued on Thursday. It noted that 23.5% of New Jersey’s private-sector jobs are in the leisure, hospitality and retail industries.

Nationally, jobless claims surged by 30% to 281,000 in the latest week, one of the biggest increases on record, according to the U.S. Labor Department.

In New Jersey, OceanFirst bank is offering to defer some loan payments for up to 90 days for the “most seriously impacted” categories of business borrowers. They include restaurants and caterers that have been forced to close; they will be eligible for full deferment of principal and interest for 90 days as well as working capital of up to $200,000.

Businesses such as restaurants that have reduced their services to takeout only will be eligible to make interest-only payments for 90 days and will have access to working capital of up to $100,000, OceanFirst said. To comply with social distancing requirements, the bank is eliminating lobby service at all branches.

Valley Bank said it would increase debit and credit card limits, provide more cash at ATMs, and, for its own employees, continue pay for those who self-quarantine. For eligible customers, the bank said it would waive overdraft charges, waive penalties for early CD withdrawals for emergency needs, and increase loan limits.

It said it will limit access to branch lobbies, which will only be open by appointment for personal visits.

Lakeland Bank said it would temporarily eliminate lobby service at branches with a drive-up facility but will allow personal visits by appointment for some service such as access to safe-deposit boxes.

It invited business customers with Small Business Administration loans serviced by Lakeland to contact it for a possible repayment deferment of up to six months if they are having cash-flow problems.

“Many small businesses are struggling, and our support may mean the difference between a business surviving during these trying times, or being forced to close,” the bank said.