A Jersey City man wanted in connection with the death of 30-year-old Felicia Stewart, who was fatally shot on Grant Avenue off of Martin Luther King Drive on July 27, has been arrested by members of the Hudson County Prosecutor’s Office Homicide Unit. 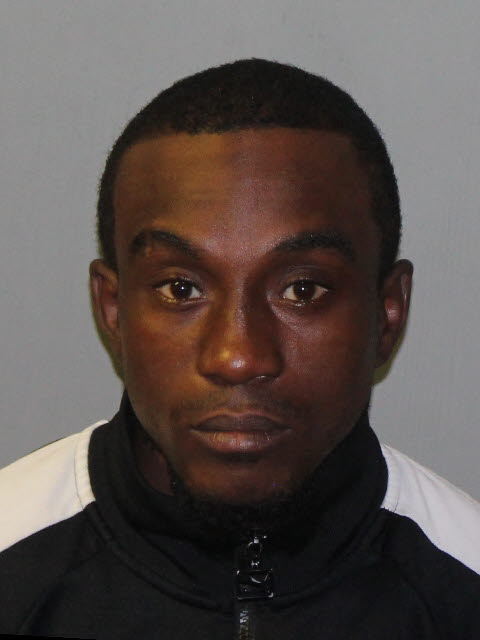 On Saturday, July 31, 2021, at approximately 11:30 a.m., Mark Stewart, age 26, of Jersey City was arrested after surrendering himself to Homicide Unit detectives at the Hudson County Prosecutor’s Office in Jersey City. He was arrested without incident and will be housed at the Hudson County Correctional Facility in Kearny pending his first appearance.

Felicia Stewart, mother of four children, was shot as she walked along Grant Avenue just before 1 a.m. After Jersey City Police responded she was taken to Jersey City Medical Center, where she was pronounced dead. The Regional Medical Examiner determined the cause of death to be one or more gunshot wounds to the abdomen and the manner of death to be homicide.