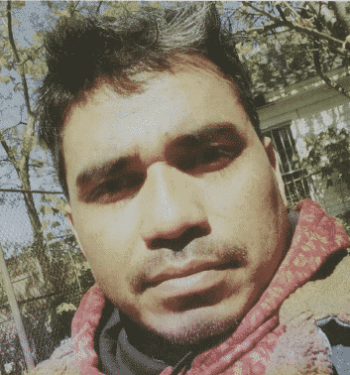 Authorities are seeking the public’s help finding a man wanted in connection with multiple sexual assaults.

The Hudson County Prosecutor’s Office announced today that an arrest warrant has been issued for Will Salomon-Lopez, age 42, of Jersey City.  According to the HCPO, the assaults occurred in a Jersey City residence on multiple occasions and involved multiple juvenile victims who were acquainted with the suspect as

a family friend. The last sexual assault occurred in April 2021.

The case is under investigation by the HCPO Special Victims Unit. 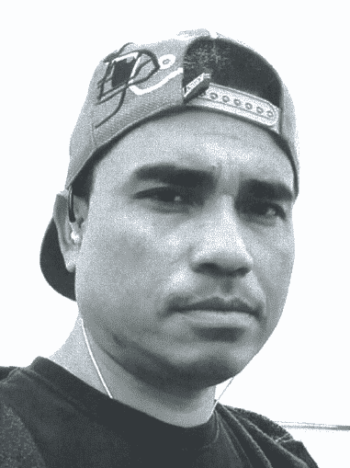 Investigators are seeking the public’s assistance. Salomon-Lopez is described as a shorter man with a medium build and may be known by this name or another alias.

This is an active investigation and anyone with information as to the current whereabouts of Will Salomon-Lopez is asked to contact the Hudson County Prosecutor’s Office SVU at (201) 915-1234 or leave an anonymous tip on the Hudson County Prosecutor’s Office official website at https://www.hudsoncountyprosecutorsofficenj.org/anonymous-tip/. All information will be kept confidential.

The HCPO emphasizes that the above charges are merely accusations, and the defendant is presumed innocent until proven guilty.