A Jersey City man has been arrested in the stabbing death of a 46 year-old man on Friday. 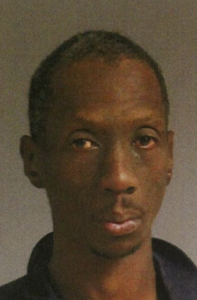 On Friday, the Jersey City Police Department responded to the area of Oxford and West Side avenues following a report of an injured male. In a vacant lot behind 562 West Side Avenue the officers found Thermitus, who had been stabbed multiple times. Thermitus was pronounced dead at the scene.

Chandler will be housed at the Hudson County Correctional Facility in Kearny pending his first appearance.