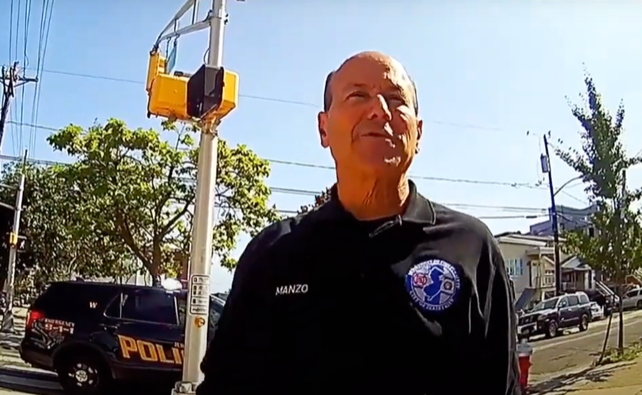 An assault involving Michael Manzo, a former firefighter and a current aide to Public Safety Director James Shea, is under investigation by the Hudson County Prosecutor’s Office according to HCPO spokesperson Jennifer Morrill.

According to documents obtained by Real Garden State and reviewed by JCT, on September 22, 2020, Manzo and his son-in-law Kevin Fernandez confronted Saleh Iftikhar in the area of Sip and Bryant Avenues and accused him of having stolen several items and $300 in cash from Fernandez’s unlocked Jeep. In interviews with a detective, Manzo and Fernandez gave differing accounts as to what happened after they approached Iftikhar. Fernandez said Iftikhar fled and that he tripped Iftikhar twice, ultimately subduing him peacefully. Manzo stated that Iftikhar pushed him, forcing him to “defend himself” leading to Manzo possibly punching Iftikhar in the neck or arm. Manzo also described their interaction as a “spat.” 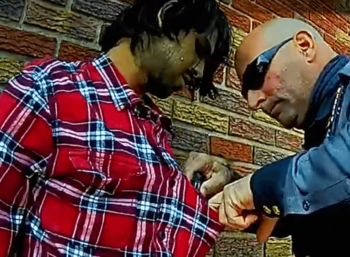 An unknown witness called 911 and reported, “It seems like somebody’s getting beat up on the corner. They were accused of stealing something but two people are beating up this person really bad.”

Iftikhar was arrested and charged with possessing a vial of crack-cocaine and drug paraphernalia.

While on route to central booking, the police reported that Iftikhar reported pain in his mouth. The police observed that both cheeks were swollen and his mouth was bleeding.  Iftikhar was taken to Jersey City Medical Center where doctors determined that his jaw was broken on both sides. Later, a detective interviewing Iftikhar at the hospital reported that Iftikhar blamed two males he described as “father and son” for his injuries. “They beat me too much” Iftikhar told the detective. Iftikhar had undergone surgery and his mouth was wired shut.

This is not Manzo’s first legal scrape. In 2009, he pleaded guilty to conspiracy to commit extortion, admitting that he had accepted $5,000 from Solomon Dwek, a federal informant posing as a developer, in exchange for the promise of future help with a development on Garfield Avenue. Manzo was one of 44 public figures arrested in Operation Bid Rig. At the time, Manzo was a candidate for Jersey City Council, a race he ultimately lost. Charges against Manzo were dropped when a court determined that the charges only applied to elected officials.

On Monday, JCT reached out to the administration for comment. There has been no response.