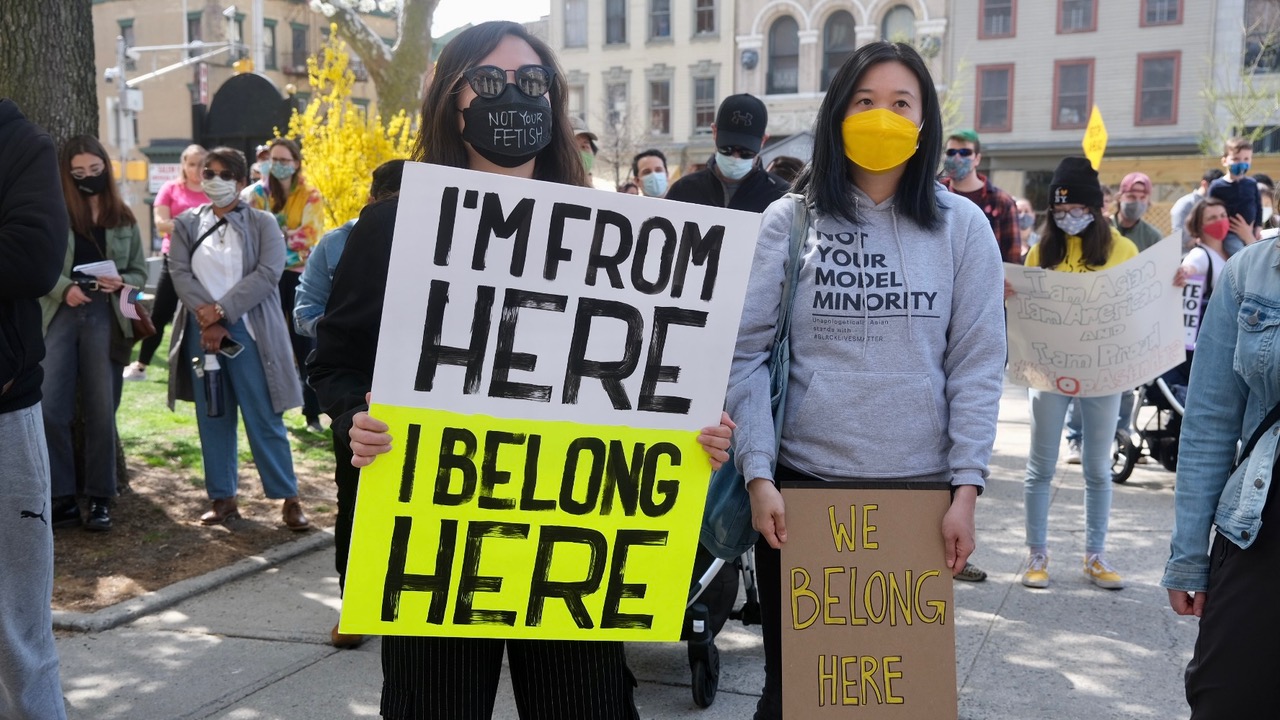 A local coalition of Asian Americans today expressed concern about a spate of attacks on Chinese individuals that have taken place in Jersey City since February and called on the Jersey City Police Department to open a special investigation into the incidents.

“The recent revelation that several Jersey City residents of Chinese ethnicity were attacked around Journal Square in Jersey City is verydisturbing and alarming.… If it has not been done yet, we respectfully urge the Jersey City Police Department to establish a special investigation unit and a dedicated hotline for people with any information related to these crimes with translators available as necessary,” said the Jersey City Asian American Pacific Islander Coalition in a press release.

As recently reported by NJ.com, Chinese people in Jersey City have been violently attacked on at least five occasions since February. Some victims required surgery.

While the assailant in the most recent attack, which took place August 8, was reported to be Asian — and while the same man is believed to have committed at least three of the assaults — the coalition urged investigators to consider the attacks potential hate crimes.This spring prosecutors in California charged a Taiwanese man with a hate crime in connection with the shooting of six Taiwanese individuals in Laguna Woods, CA, JC-AAPI noted.

The JC-AAPI Coalition was formed in the Spring of 2021 in response to the rise in Asian hate crimes across the nation during Covid-19. The coalition supported the “Make Us Visible” campaign to lobby for statewide legislation requiring the inclusion of Asian-American history and contributions in public school curricula. Earlier this year, New Jersey became the second state in the nation to enact such a requirement.

The coalition requests anyone with information on a hate crime in Jersey City to email jcpdtips@gmail.com8 or call 55-JCP-TIPS or 855-527-8477. These tips may be made anonymously. Suspicious activity may be reported to 201.547.5477. Crimes in progress, the group’s press release advised, should be called in to 9-1-1.

Album Review: “For Executive Meeting” by The Paranoid Style
Scroll to top