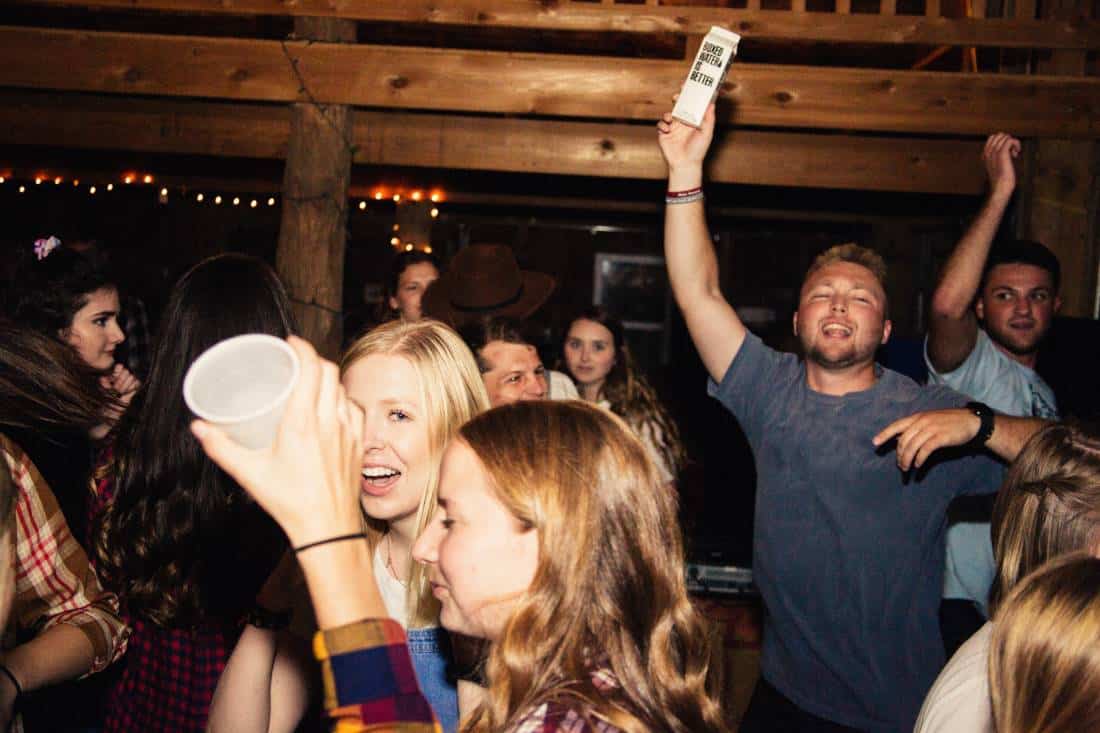 Concern about the rising spread of COVID-19 in New Jersey has led state officials to reinstate earlier limits on indoor gatherings, reducing the cap to 25 people from the 100-person maximum established in June.

Other restrictions are under consideration as well, they warned, if trends don’t improve.

Gov. Phil Murphy said that while some data continues to head in the right direction — hospitalizations and ventilator use are still on the decline, for example — New Jersey is experiencing what he has called a troubling rise in its RT, or rate of transmission. On Monday Murphy said the rate, which indicates how many people are likely to be infected by a single person, now stands at 1.48, roughly twice the level it was in early June.

As a result, Murphy signed an executive order limiting indoor gatherings to a maximum of 25 people, or 25% of capacity, whichever is less; events were previously capped at 100 people or 25% of capacity. The governor said weddings, funerals, religious services and political activities are exempt from the latest change, allowing them to include up to 100 participants.

“I’m exercising this option not out of joy, but out of necessity,” Murphy said. “To be clear, this caps indoor house parties at 25 people, period,” he said.

Murphy has railed against reports of massive house parties — including events in Jackson and on Long Beach Island now linked to nearly 100 COVID-19 cases — which he said endanger police tasked with breaking them up and exacerbate community spread of the novel coronavirus. He blamed the new indoor-gathering limits on the actions of a few “knuckleheads” in private homes, but also reiterated the need for businesses to play within the current rules, which allow for dining outdoors or inside if two of the four walls can open entirely. Full indoor dining, once slated to reopen in early July, remains on pause.

“The only way we can get to where we want to be with indoor activities is if everyone plays by the rules and no one tries to make end-runs around them,” the governor said. “This is not a game. This is about public health and safety.”

More than 182,600 New Jerseyans have been diagnosed with COVID-19 since March, including roughly 14,000 — and likely close to 16,000 — individuals who have died from the disease. “Everyone needs to get it together, folks, and fast. This is not past us yet,” Murphy said.

“I know we all want life to return to normal, but COVID-19 is still circulating and now is not the time to be complacent,” said state Department of Health Commissioner Judy Persichilli. She reminded the public to limit the time spent with those outside their household, maintain at least two arms-length of space, chose outdoor activities, always wear a mask when possible and wash their hands repeatedly. Mask use is required outside when individuals cannot maintain at least 6 feet of distance.

Murphy has faced growing pressure from business groups, Republican officials and even members of his Democratic Party to reopen additional aspects of the economy, including restaurants, many of which have suffered significant economic losses under the months-long closure prompted by the pandemic. There is also pressure from some officials, like President Donald Trump, to reopen schools in roughly five weeks, something Murphy has generally supported. But the move is prompting a rising tide of questions about safety and logistics.

On Monday Murphy said he would also issue an order clarifying the state’s guidelines about the use of face coverings in school. Essentially, they will be required at all times — except during meals or water breaks — unless the student has disabilities or health issues that prevent mask wearing. “We know that face coverings work, and we will now ensure everyone in school buildings will wear one,” Murphy said.

In order to continue reopening the state’s economic sector, a process originally outlined in April, Murphy said Monday that he’d like to see a faster turnaround time on coronavirus test results, which now take close to a week, and better participation in the state’s online screening process for travelers from state’s with high levels of coronavirus.

In June New Jersey joined New York and Connecticut to order out-of-state visitors — or local residents returning — from states with a certain level of COVID-19 transmission — to quarantine for 14 days; at least three-dozen states are now affected. The three states also created an online form to help identify and track travelers, but in New Jersey participation has depended on individual cooperation.

Persichilli said Monday that fewer than one in 10 of the travelers who should be filling out the online form detailing their quarantine plans are currently participating. Uptake is “not as high as we wanted it to be,” Persichilli added, “so we’re working on the public awareness aspects of that.”

In addition, doing away with other restrictions would require that the RT decline and remain under 1 for close to a week, Murphy said, and the positivity rate — or percentage of positive tests, now at 1.88 — to stick to its current low range.

“If the rate of transmission remains in this neighborhood (of 1.48) for a prolonged period of time, my guess is that leaves us to take more action” to roll back or further delay reopening, he said. “I can’t tell you today what that action would be,” he added, but he said it would likely initially involve more aggressive enforcement of the current restrictions.