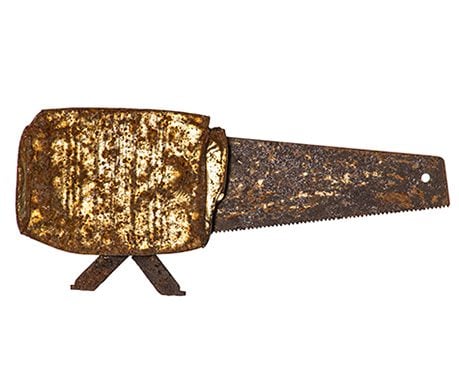 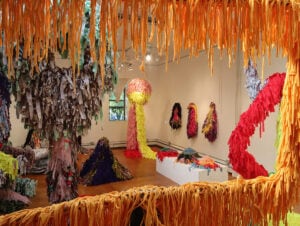 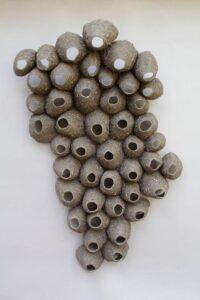 Slowly but Surely, the Poured-in-Place Concrete Skate Park is Coming

8 Places to Volunteer Over the Holidays
Scroll to top