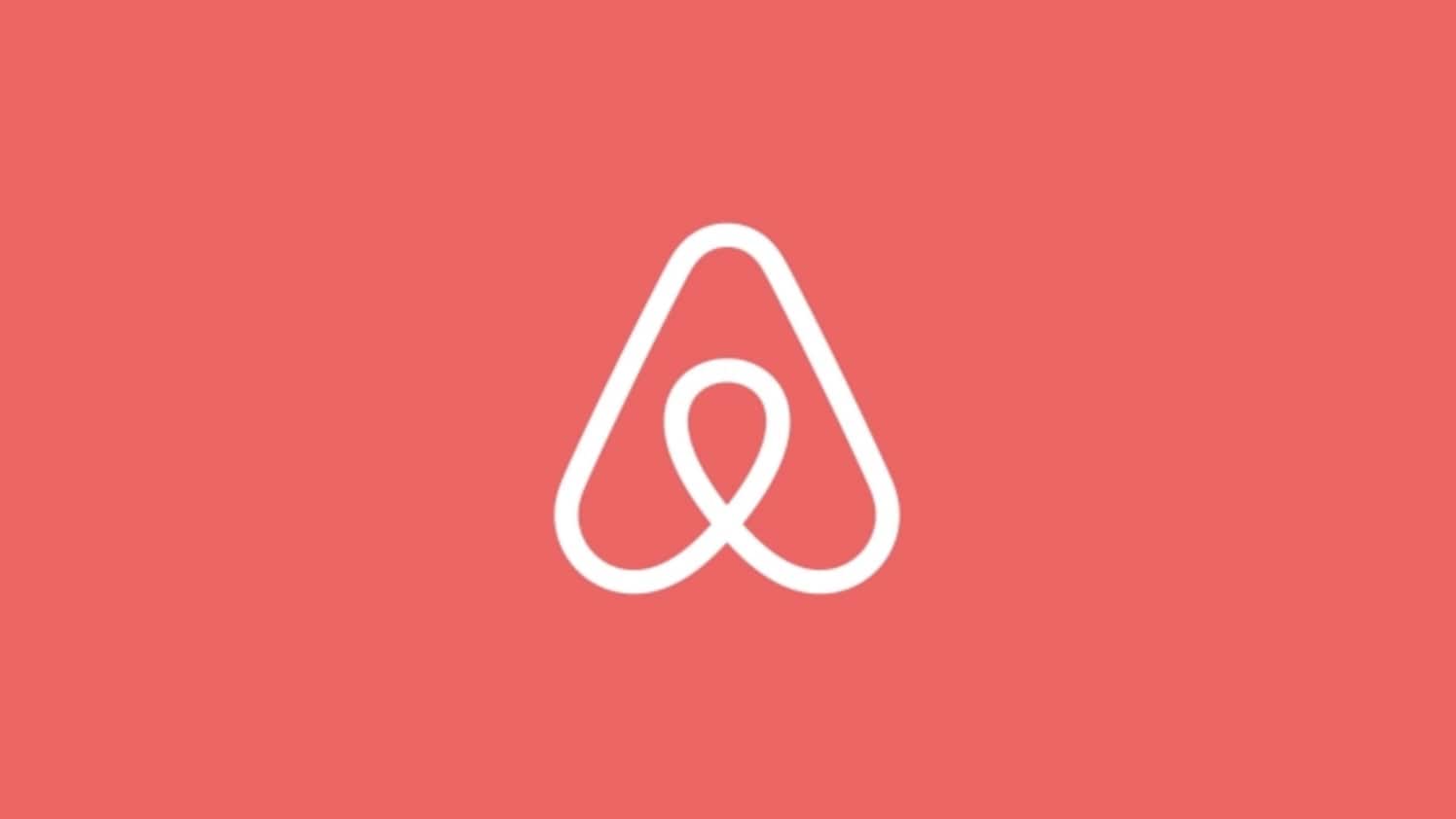 The year was 2015, and the mayor was all in on short-term rentals. Unlike many other cities, Jersey City would welcome Airbnb with open arms and make money in the process by charging a six percent “hotel” tax.

“Airbnb is incredibly popular and growing rapidly, and while some people might have concerns about the sharing economy upending old ways of doing business, the best way to address those concerns is by engaging with these companies, not pretending they do not exist,” Fulop told the Jersey Journal. Companies like Airbnb were, he added, the future of the economy.

Fulop’s spokesman said at the time that the city was “encouraging and embracing the use of Airbnb” and hoped the city could reach similar agreements with other companies.

But on Monday, seven years later, the mayor celebrated the undoing of his 2015 Airbnb deal, making no mention of his earlier support and apparent failed efforts to turn the company into a major political donor.

Referencing an appeals court decision that upheld Jersey City’s 2019 ordinance banning most Airbnb rentals, the mayor tweeted, “We put lots of time to get this ordinance right from the start + this decision is good for residents/housing in our city.” The tweet gives the impression that the mayor had been battling Airbnb from day one.

But the mayor’s “start” wasn’t an ordinance to limit Airbnb, it was full-throated promotion of short-term renting in Jersey City. His approach was in stark contrast to that of mayors in cities like New York and San Francisco. In these communities, the mayors cracked down on Airbnb because residents were complaining of soaring rents and quality-of-life issues.

Predictably for many, within a few years the negative effects of short-term rentals became apparent in Jersey City too.

In 2019, with the mayor’s support, the City Council voted to sharply curtail home-sharing rentals. Where previously an investor could buy an apartment and rent it out on Airbnb without time limits, the new ordinance created a cap of 60 days on such rentals. Where the owner lived on site and the building had fewer than four units, there would be no time limits; in buildings of more than four units, an on-site owner would need to get permission from the building’s condo association.

The industry didn’t take the new limits lying down. A group called Keep Our Homes spent over $4 million on a referendum to overturn the new law. But on November 5, 2019, Jersey City residents voted overwhelmingly to preserve the ordinance and its limitations on home sharing. Airbnb alone spent approximately $3 million on the losing effort. It was the most expensive municipal referendum in New Jersey history.

But according to Airbnb and the property owners who would end up suing the city, the mayor’s change of heart had little to do with rising rents and quality of life issues. “Getting it right from the start” was never the concern for the mayor.

As Chief Judge Michael Chagares noted in his opinion, “Following the passage of Ordinance 15.137, Mayor Fulop’s relationship with Airbnb purportedly began to deteriorate. In 2016, Mayor Fulop allegedly sought a donation from Airbnb to his reelection campaign. Mayor Fulop attended a fundraiser at Airbnb’s San Francisco headquarters in 2017 but still did not receive a donation. In May 2017, Mayor Fulop allegedly sent a number of emails to Airbnb expressing his frustration, and, in response, Airbnb sent a $10,172 contribution to his reelection campaign. Airbnb represented that, following the delay in the donation, the relationship ‘fractured,’ and Mayor Fulop began receiving donations from the hotel industry.”

The mayor’s spokesperson did not respond to an email yesterday asking for an explanation for the mayor’s U-turn on the issue.