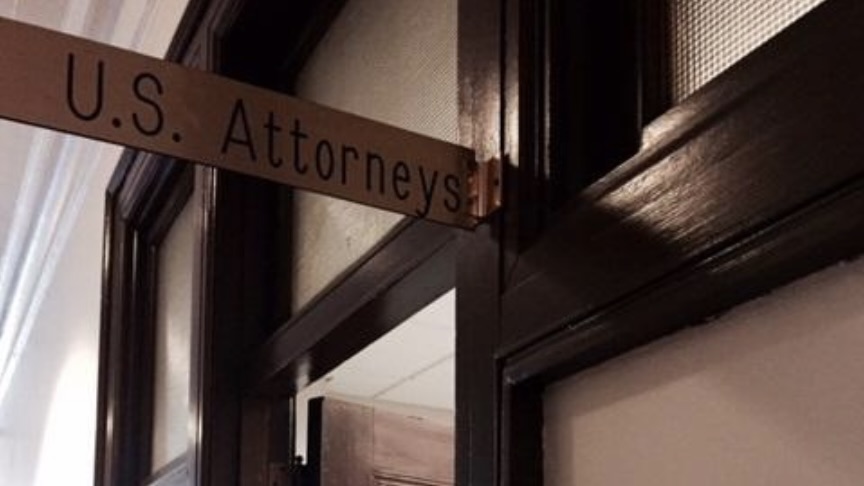 The “indefinite” adjournment of the federal trial of Thomas Bertoli, a former associate of Mayor Steven Fulop, has stoked speculation that he may have elected to cooperate with authorities rather than risk taking his case to trial.

Bertoli, who advised Fulop in his runs for city council and mayor, was indicted for tax evasion in June 2020. The eight-count indictment alleges Bertoli failed to file income tax returns, concealed income by using check cashing services, used a business account for personal expenses, and gave false statements to the IRS.

In a letter to the court on December 22, Bertoli attorney Greg Jones wrote, “This letter confirms that, as a result of today’s Text Order … indefinitely adjourning the trial, the deadlines set forth in the December 9 Scheduling Order … are also indefinitely adjourned.” 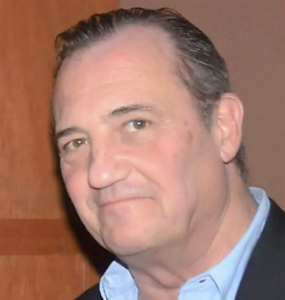 Chris Adams, a criminal defense attorney in Red Bank with 25 years of experience told the Jersey City Times, “It says to me that he’s possibly cooperating. The only other reasonable explanation is illness.” However, in the case of illness “you’d always set a control date. The fact that nothing is set is peculiar.”

In a phone call, Bertoli co-counsel Jack Arseneault was emphatic that the postponement was due to a “very significant health issue.”

When asked about Arseneault’s explanation, a spokesperson for the United States Attorney’s Office said, “I can confirm the trial has been adjourned without a date.”

According to the indictment, Bertoli ran a business in which he received payments from developers in exchange for his “expediting services” on real estate and constructions projects. Bertoli was also paid by political campaigns for “political consulting services.” Bertoli, the indictment states, received “hundred of thousands of dollars of gross receipts” each year from 2009 to 2016.

While the indictment alleges that Bertoli failed to file tax returns in the eight years from 2009 to 2016, he is only charged for the years 2013 through 2017. The IRS has three years from the due date of the return or the date on which it was filed, whichever is later, to bring an action.

In 2019, Bloomberg reported that Bertoli was being pressured by prosecutors to provide information on Fulop and other New Jersey political figures. While no charges have been lodged against the mayor, Bloomberg identified several problematic transactions including campaign donations and political arrangements, tax assessments and personal home loans.

The mayor’s spokesperson told Bloomberg that no special favors had been granted by or accepted from any campaign contributor or city contractor.