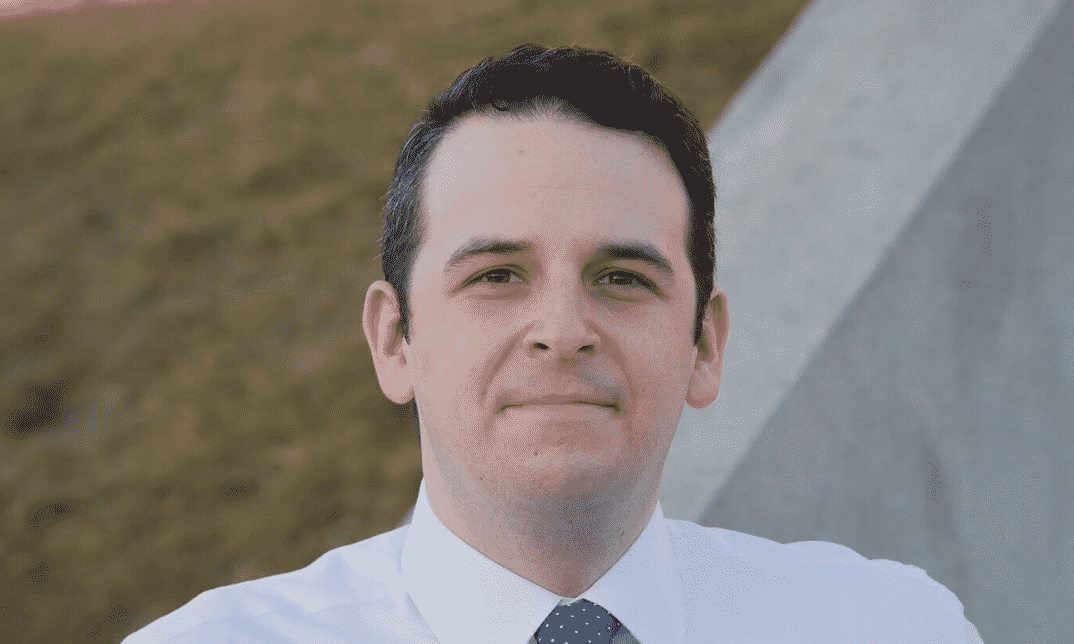 Community activist Kevin Bing announced this morning that he will take on Richard Boggiano to represent Ward C on the city council.  According to his website, Bing “is focused on improving street safety, adding affordable housing, and improving the quality of life” for the ward’s residents.

In taking on Boggiano, a retired police detective first elected in 2013, Bing will also be running against the well-heeled “Team Fulop” which Boggiano joined in December. Before that, Boggiano had been one of the few administration critics on the city council.  He often voted with the late Ward D Councilman Michael Yun, also a frequent critic of administration policies.

Bing is a founding trustee and was President of the Journal Square Community Association. He is a former Bike JC board member. He touts his advocacy for for safe streets and improved transportation options. He says he worked on the campaign that brought Vision Zero to Jersey City and he has advocated for improved PATH service.

Bing works at a manufacturing business that has been operated by his family for 70 years.

Bing won a race for Democratic party committeeman “off the line” and he trumpets his work “with progressive groups to push our local leadership to reform the party and increase transparency.”

“Once on council [Bing] plans to be an independent voice and make city government accountable to the people – not just the powerful and well connected.”

Said Bing in announcing his run on Twitter this morning, “Launching my campaign for Jersey City council today. I think there are a unique set of challenges facing our city and solutions that can only come with new leadership on city council. This is an incredibly humbling opportunity and I plan to work hard to prove myself.”

A Notorious Developer Has the Last Laugh — Part II