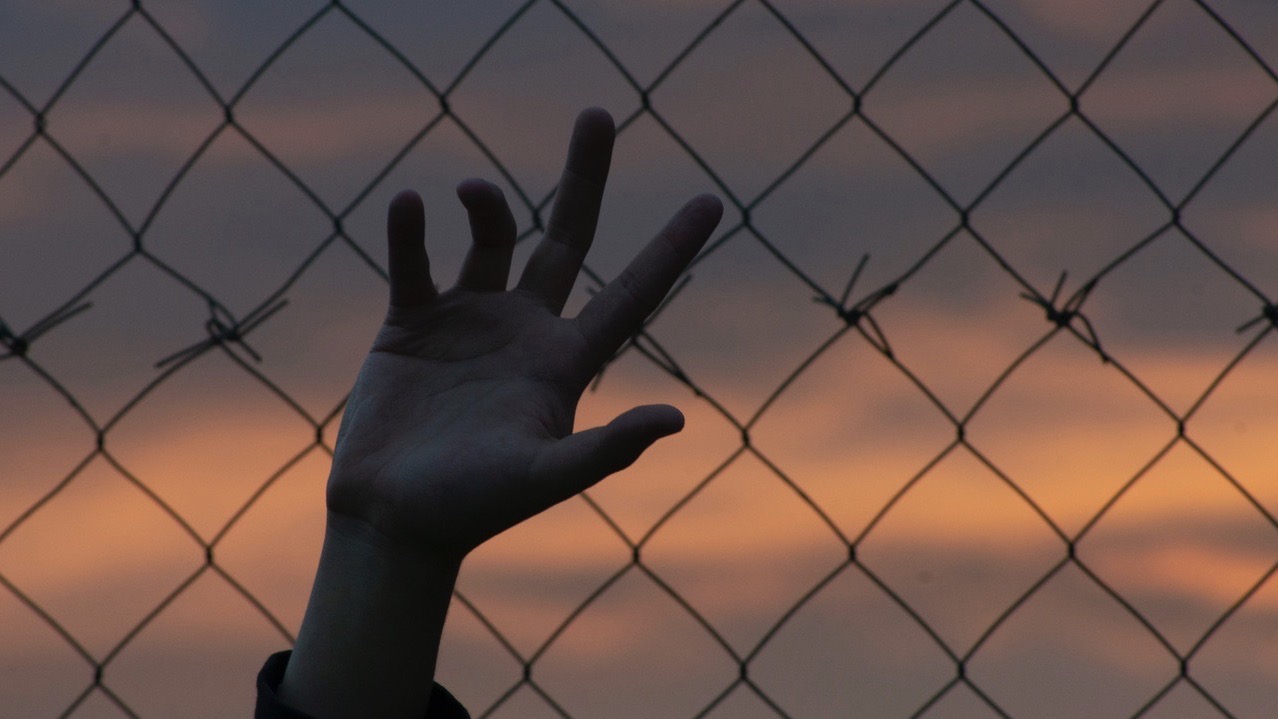 The temporary restraining order a Hudson County official filed against a group of anti-ICE activists who protested outside his Jersey City home violates the constitutional rights of protestors, the American Civil Liberties Union’s New Jersey chapter said in a brief filed Friday.

The ACLU-NJ argues the restraining order should be dissolved because it limits the protestors’ rights of free speech, of assembly, and to petition the government. At the same time, Hudson County officials are requesting the protection be made permanent.

The protests in question targeted Hudson County Executive Tom DeGise over his decision to support renewal of a controversial contract the county had had with ICE in December 2020. After DeGise’s move, dozens of protestors rallied outside the Democrat’s home.

A judge granted DeGise a temporary restraining order against the protestors, who included Amy Torres, executive director at New Jersey Alliance for Immigrant Justice; former congressional candidate Hector Oseguera; and 20 others. At the time, five county commissioners were plaintiffs in the case, but they have since dropped out.

Under the restraining order, protests are limited from 7 to 8 p.m. once every two weeks, protestors must provide 24-hour notice to local law enforcement, and the rallies must take place 200 feet away from officials’ homes. In DeGise’s case, demonstrations are capped at 10 people and must take place on a street corner that’s out of his view.

“The rights to speak and to protest are protected by the Constitution, and dissent has been foundational to our democracy,” Jeanne LoCicero, legal director of ACLU-NJ, said in a statement. “In this case, County Executive DeGise misused his access to public resources and law enforcement to obtain a court order against his own constituents with the intent to silence opposing viewpoints. This misuse of power cannot go unchecked.”

The ACLU said DeGise’s objections to the demonstrations are based on the protestors’ political views, pointing out that he took no issue with firefighters picketing outside his home over a contract dispute while he served as president of Jersey City’s City Council.

Hudson County’s commissioners renewed their contract with ICE in December 2020 for up to 10 years, but they severed it in September. The ACLU argued there’s no need for the restraining order to be permanent since there’s no longer a contract.

Photo by Beck VdlaRok on Unsplash